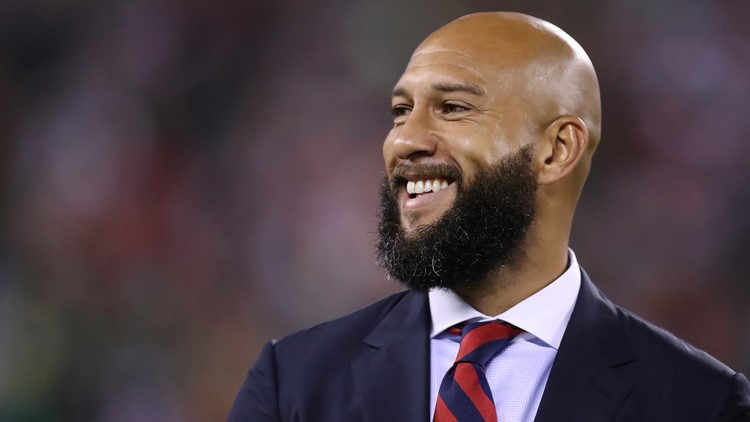 COMMERCE CITY, Colo. — Jack Price scored his first goal of the season, Tim Howard had his fifth shutout with three saves and the Colorado Rapids kept their slim playoff hopes alive with a 3-0 victory over FC Dallas on Sunday.

Colorado (12-15-6) remained three points behind Dallas (12-12-9), which holds the final playoff spot - one point up on San Jose with one game remaining.

Price, dribbling unimpeded down the pitch, sent a low bender from distance into the corner.

That stood until Diego Rubio's free kick, which he sent through the wall after a take shot by Price. Rubio's 11th goal game in the fourth minute of stoppage time in the first half.

Kei Kamara, thwarted on a penalty kick in the first half, sealed it in the 72nd with a give-and-go for a close-range 13th goal on the season.