Haley and Macey Huard are playing together on a team for the first time in their lives. 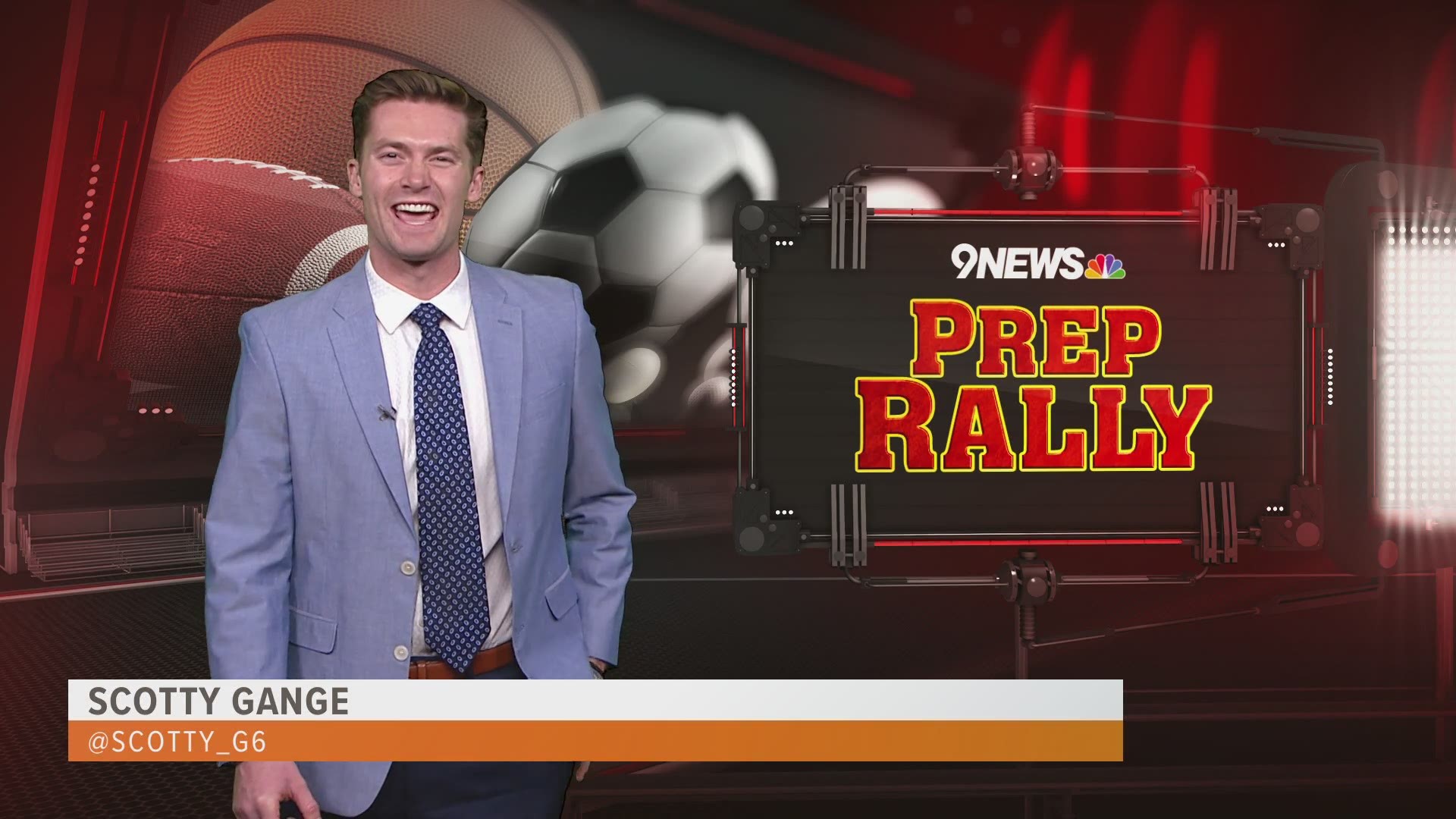 HIGHLANDS RANCH, Colo. — Haley and Macey Huard are feisty. No, really, that's the most popular word in the Huard home when it comes to describing the 15 and 17-year old sisters.

The two, and their family, moved to Colorado from Seattle over the summer.

"Everything is shut down in Washington so it was like a breath of fresh air and being able to play my last season of high school basketball has just been really good," Haley, a Valor Christian senior, said.

The two are very close and have always played basketball together, but never on the same team until this year. Haley is signed to play ball at the University of Montana after she graduates from Valor in the spring and Macey is a sophomore.

They both play the same style of basketball as shooting guards that can (and frequently do) post up inside. They are so similar that they often substitute each other in and out. One goes to the bench, another comes on.

The two are daughters of former athletes. Their mom Holly (Hills) Huard was a standout basketball player at the University of Washington and their dad Brock was the Huskies quarterback and enjoyed six seasons in the NFL.

The Valor Christian Eagles recently won the JeffCo League title on their Senior Night and are currently undefeated at 11-0.

If you have any story ideas for Gange you can contact him at scotty.gange@9news.com or on Twitter at @Scotty_G6

RELATED: Grahm Tuohy-Gaydos is in his element in the mountains