The Wizards pass around the belt to teammates for drawing charges. 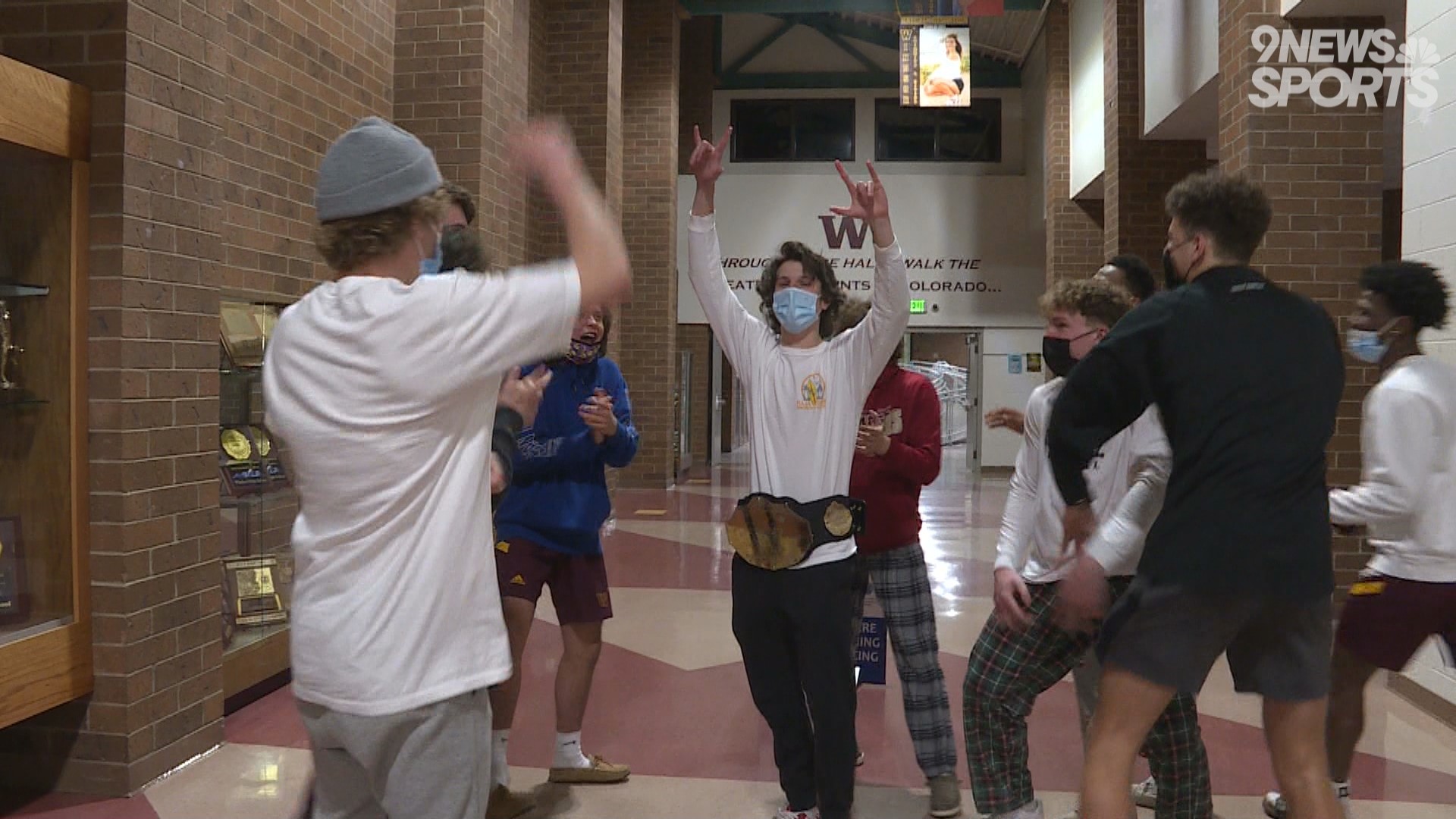 WINDSOR, Colorado — The Windsor Wizards are charged up. The top-ranked boys basketball team in Class 4A is on a tear this season.

An awesome tradition the team has is the 'Charge Belt', awarded to the individual player for making the greatest selfless play of the game. The belt is the same style of those you see awarded to UFC champions. The team often posts photos with it after their games.

The belt has been around for the last four seasons as head coach Jon Rakiecki started the tradition after his first year coaching, but this year it's really taking shape.

The team recorded six charges in a game against Holy Family last week and senior Trenton Garcia is chasing the record books.

For one thing, he is tied for second-most charges taken in the state in 4A. He's also one charge away from tying the all-time single-season charge record at Windsor. In nine games, he has 10 charges.

Also remember, he is on pace to break the record in a shortened season.

Scotty Gange reads the story in a special 'Once Upon a Nine' theme.

To watch more of Windsor and other high school feature stories and highlights from across the state watch the 9NEWS Prep Rally on weekend mornings at 7:45 and 8:45 am.

You can reach out to Gange on Twitter at @Scotty_G6 or via email scotty.gange@9news.com 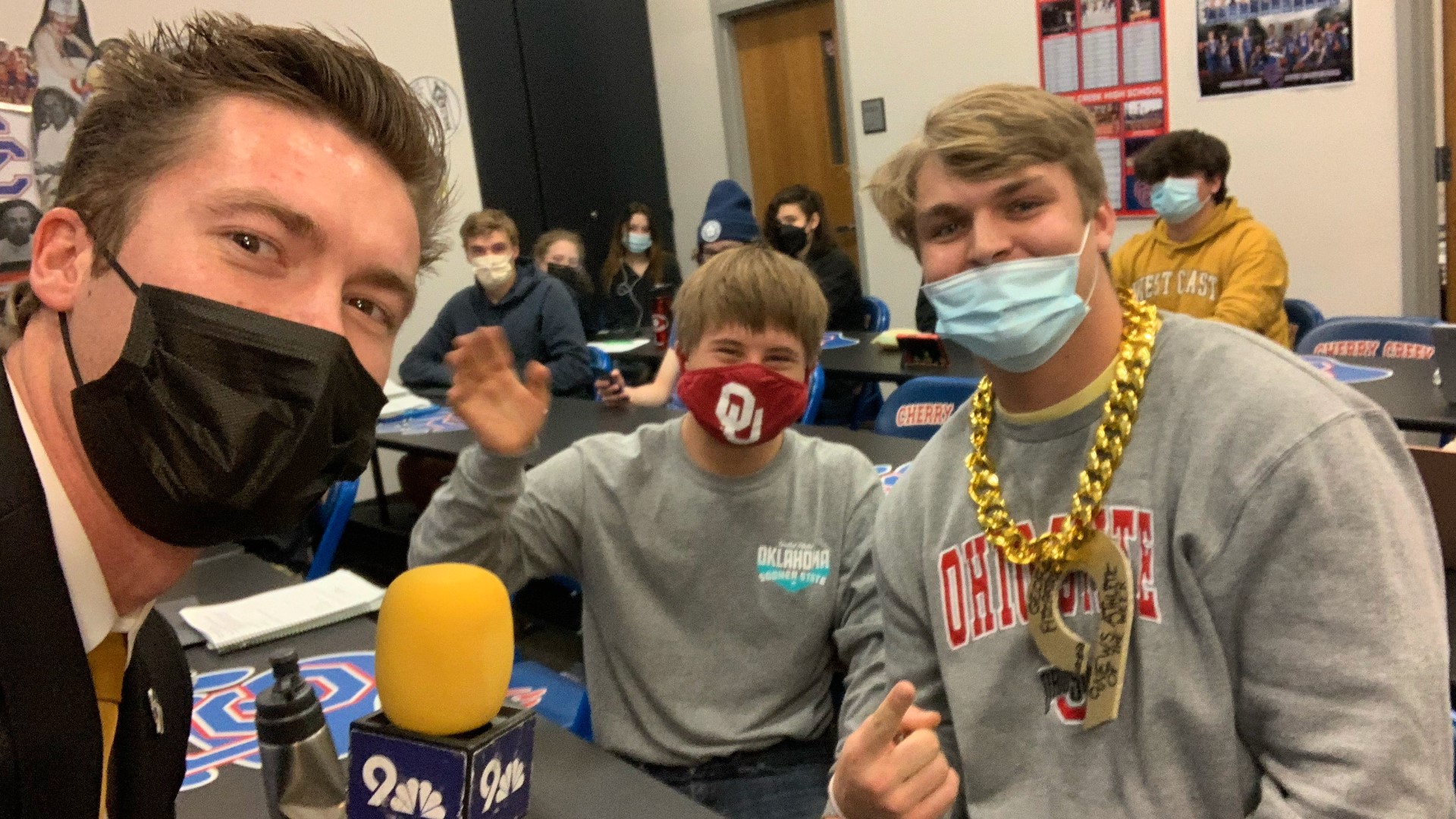