Trebek was diagnosed with stage 4 pancreatic cancer back in March. 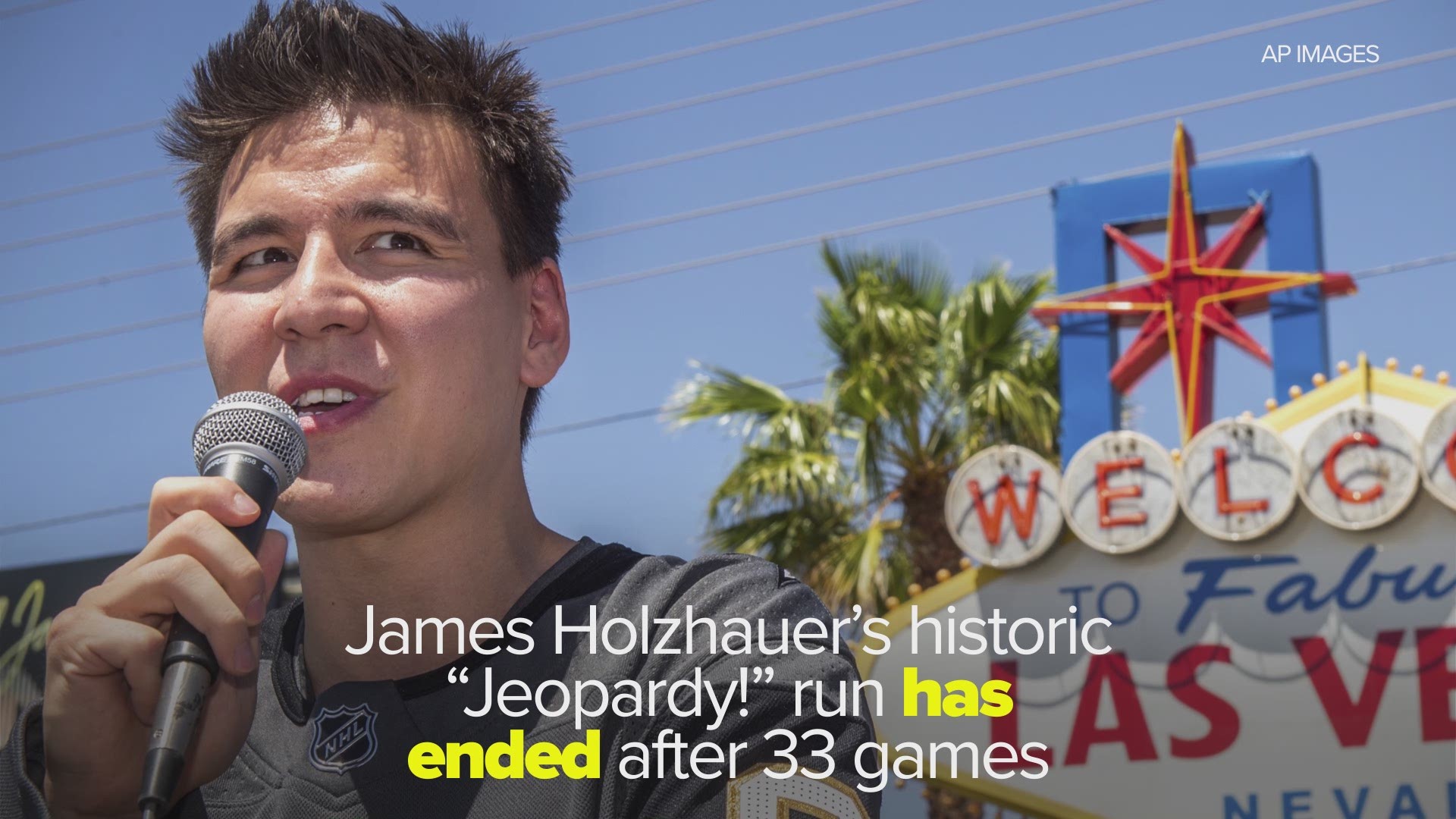 Former "Jeopardy!" champion James Holzhauer has reportedly made a donation towards a cancer walk that is raising money to find a cure for the cancer affecting the game show's host, Alex Trebek.

Holzhauer gained national attention after winning 32 games of "Jeopardy" and $2,462,216.

The Chicago Tribune reports that Holzhauer made a donation in Trebek's name towards a Naperville, Illinois, pancreatic cancer research walk. The walk is hosted by Ann Zediker, who lost her father to the disease in 2010.

Zediker emailed Holzhauer to see if he was interested in participating in the July 14 walk.

“My gut told me it was the right thing to do,” she told the Chicago Tribune. “It couldn’t hurt.”

While Holzhauer responded that he would be unable to attend the event, he did give a $1,109.14 donation. That number is his daughter Natasha's birthday, the Tribune reported. He also sent a message, "For Alex Trebek and all the other survivors."

Trebek, 78, announced in March he was diagnosed with stage 4 pancreatic cancer. Despite the cancer's 9% survival rate, Trebek told People magazine in May that he had been responding very well to chemotherapy -- with some tumors already shrinking half in size.

“Pancreatic cancer is one of the worst cancers out there,” Zediker told the Tribune. “Most people aren’t diagnosed until the latter stages.”