The Chiefs know how to move the ball and they're willing to take their time doing it. 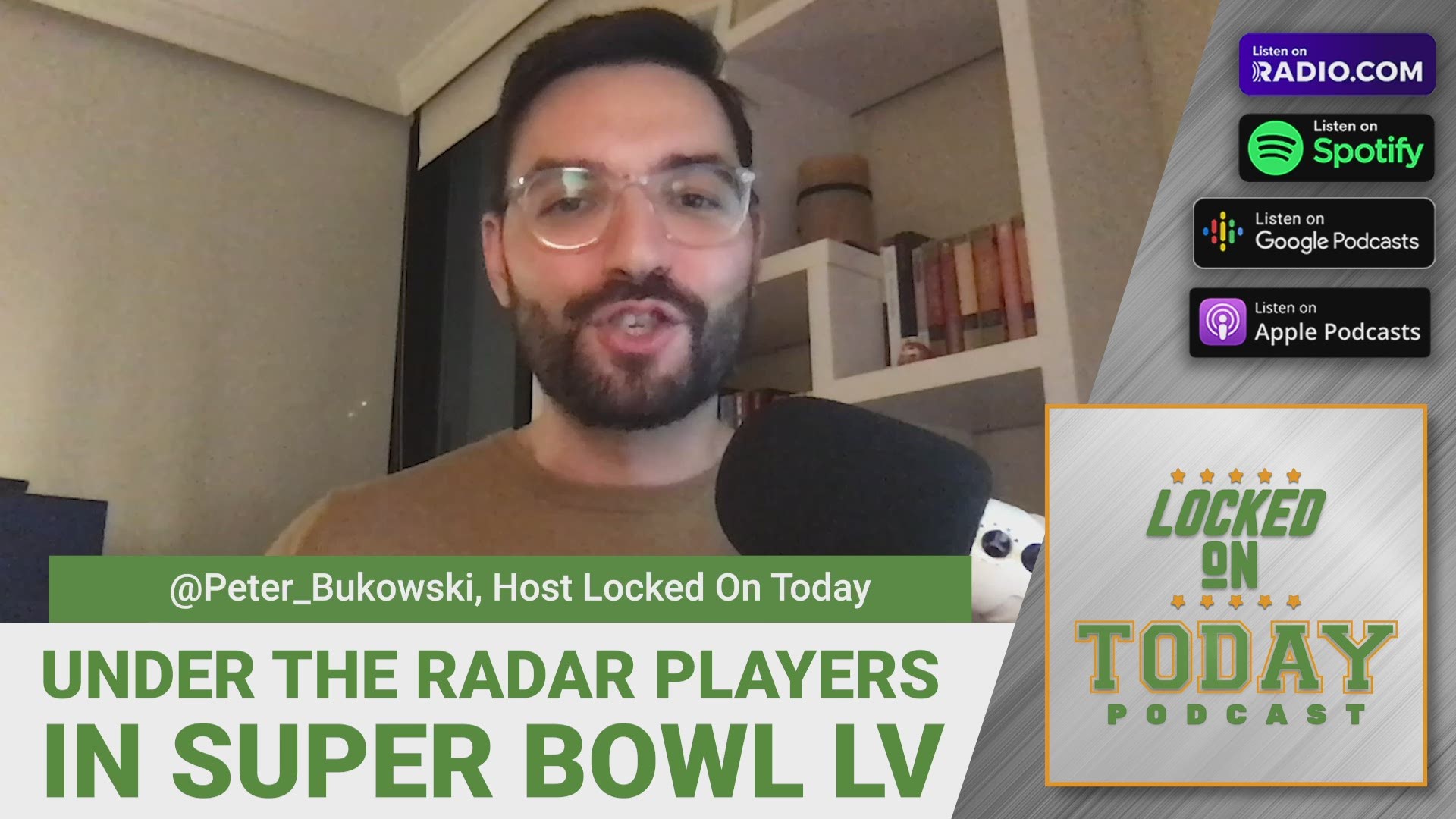 Stopping the Kansas City Chiefs offense and Patrick Mahomes is going to be a tough task for the Tampa Bay Buccaneers defense.

The Chiefs have been held under 20 points only once this season and scored more than 30 points during 10 games, including last week against the Buffalo Bills.

Mahomes, along with Travis Kelce, Tyreek Hill and Clyde Edwards-Helaire, are the big names that the Bucs will focus their defensive scheme around but the Chiefs should be prepared for that.

“I think that they've got to realize that [Tampa Bay] can't challenge Patrick Mahomes, they can't challenge Tyreke Hill. They've got to bend to what everybody else in the league does, which is force the Chiefs to dink and dunk their way down the field and I think the Chiefs are willing to take it,” Matt Derrick said on the Locked On Chiefs Podcast.

“I would not be surprised to see the Chiefs maybe try to take some shots downfield early to see if it's there,” Derrick noted. “If the Chiefs were told, you're gonna get seven possessions all day long. And you're not gonna be able to throw the ball more than 25 yards downfield, they may be fine with that. I think they feel like they can move some 75-yard drives, 11 plays, six-and-a-half minutes, and do our business.”

While the Chiefs didn’t average the most points per game this season, they did lead the league in passing yards per game and plays per drive. Plus, they ranked third in the league in 3rd down conversion percentage and average time of possession per drive. Simply put, the Chiefs know how to move the ball and are willing to take their time doing it.

If the Buccaneers want to take away the deep ball and force the Chiefs into short passes all game, Mahomes and company are ready for it.

RELATED: Under the radar players to watch for in Super Bowl LV

RELATED: Who is the best player in the Super Bowl not named Brady or Mahomes?