In November 2017, CDOT held a press conference announcing a partnership with Arrivo to bring a high-speed highway to the Denver area. It was supposed to begin with a test track in 2018. About that ...

KUSA — In a press conference last November, CDOT announced a partnership with the California-based company Arrivo to bring a hyperloop-inspired highway to the Denver metro area with speeds up to 200 mph.

"The idea that you could have dinner in Castle Rock and dessert in Boulder without thinking twice about it, we want to unlock that choice," said Arrivo CEO Brogan BamBrogan.

Part of their announcement included a test track and facility they said would come to Commerce City in fall 2018. BamBrogan said the first commercial system could be up and running by 2021.

There is still no test track in Commerce City and not even signs of one coming.

A CDOT spokesperson said Arrivo is still conducting their feasibility study and is working on a timeline.

9NEWS attempted to reach Arrivo for comment Wednesday morning, but hasn't heard back.

In January this year, the Colorado Office of Economic Development awarded $267,000 to Arrivo as an incentive to bring 152 jobs to Commerce City for their testing facility.

They have eight years to collect on that money, but they will only get it if the jobs come. 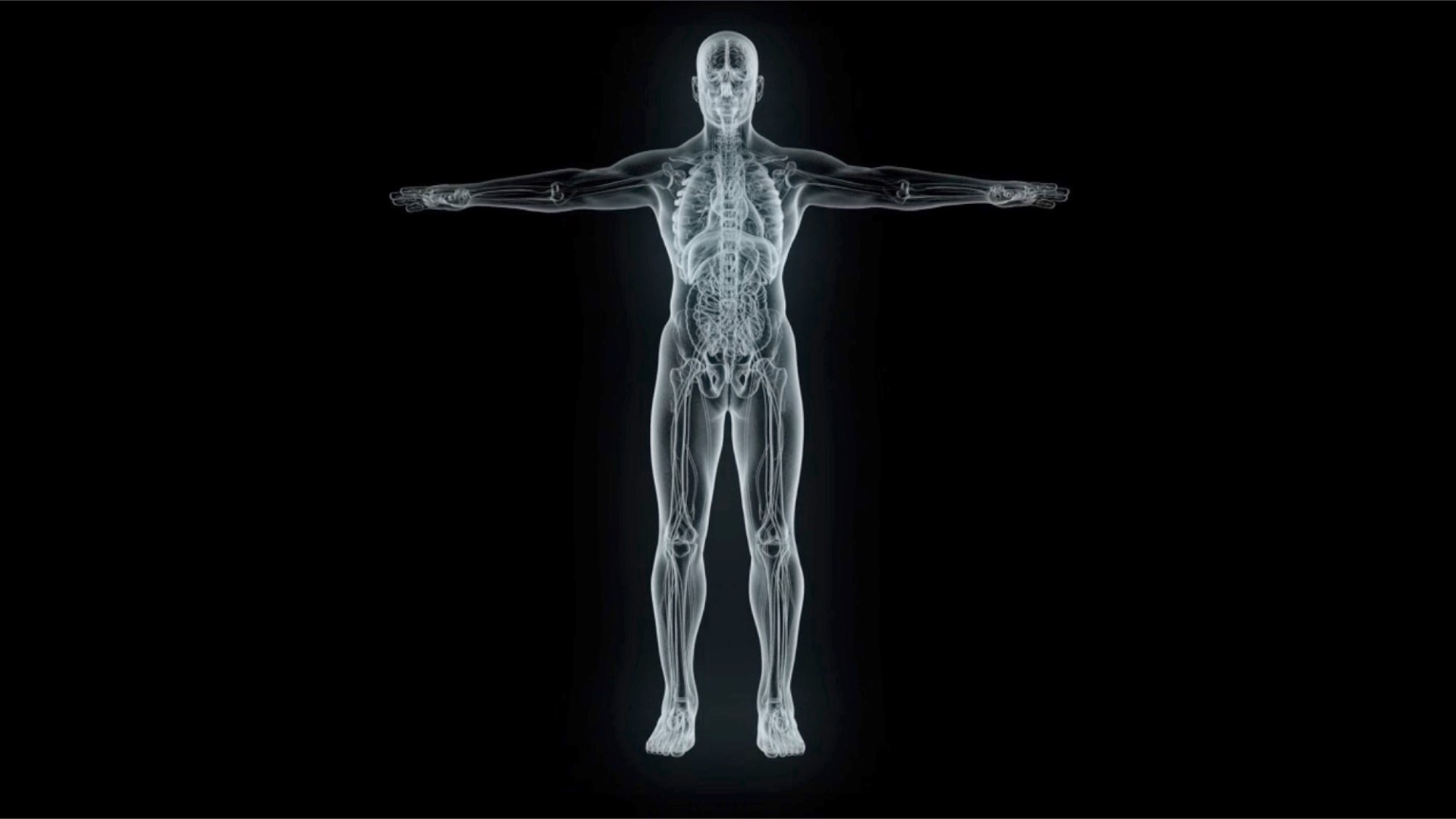