Metro Denver could have a new area code by 2023

Denver is running out of useable phone numbers with the current 303/720 area codes. 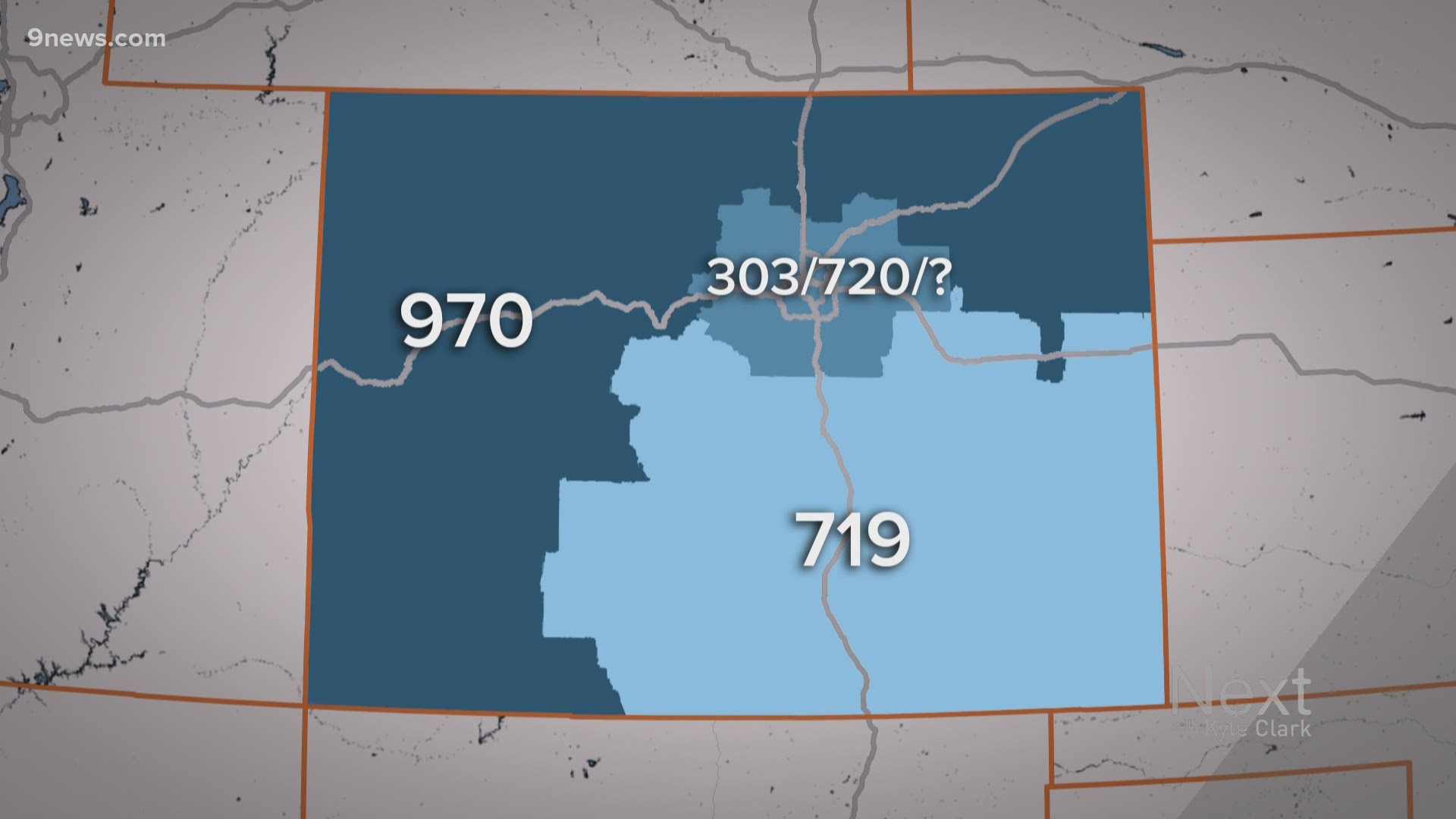 DENVER — With more and more people moving to Denver, the city is running out of useable phone numbers with its current 303 and 720 area codes.

The Colorado Public Utilities Commission (PUC) projects that a new area code will be needed by the second quarter of 2023.

According to a release from PUC, a PUC administrative law judge will accept written comment until Dec. 23, 2020 on a request for approval of a new area code to provide numbering relief for Colorado’s current 303/720 area code.

“The North American Numbering Plan Administrator (NANPA), the neutral, third-party numbering relief planner, filed the request in May on behalf of the Colorado telecommunications industry," the release says. "Absent the relief, the 303/720 area code is projected to run out of useable numbers during the second quarter of 2023."

NANPA is requesting the PUC issue an order no later than fourth quarter of 2021 approving a nine-month implementation schedule. This would allow the new area code to be implemented six months before the projected exhaustion of the current area codes.

RELATED: Why is 911 the emergency call number?

RELATED: Why the Hall and Oates emergency hotline has a Colorado area code

“Industry participants reached consensus to recommend to the PUC a nine-month schedule for implementing the all-services overlay," the release says. "That period would include customer education and network preparation by telecommunications providers. Activation of the new area code would take place no later than the fourth quarter of 2022."

The 303 and 720 area codes cover the north-central portion of Colorado -- which includes the Denver metro area. The 720 area code was introduced in 1998 to Denver to provide number relief to 303.

The new area code that would service the Denver metro area on top of the existing 303 and 720 area codes is projected to last 25 years.

Colorado used to only have one area code (303) until 1988, when 719 was introduced in southeast Colorado. The 970 area code was added to serve the northern and western part of the state in 1995.

The new area code would only be for the Denver-metro region and all existing customers would keep their 303 or 720 area code and not have to change their numbers.

Members of the public can submit written comments until Dec. 23 regarding the overlay relief plan and the industry’s joint implementation proposal by using the PUC’s on-line comment form under proceeding 20V-0192T. 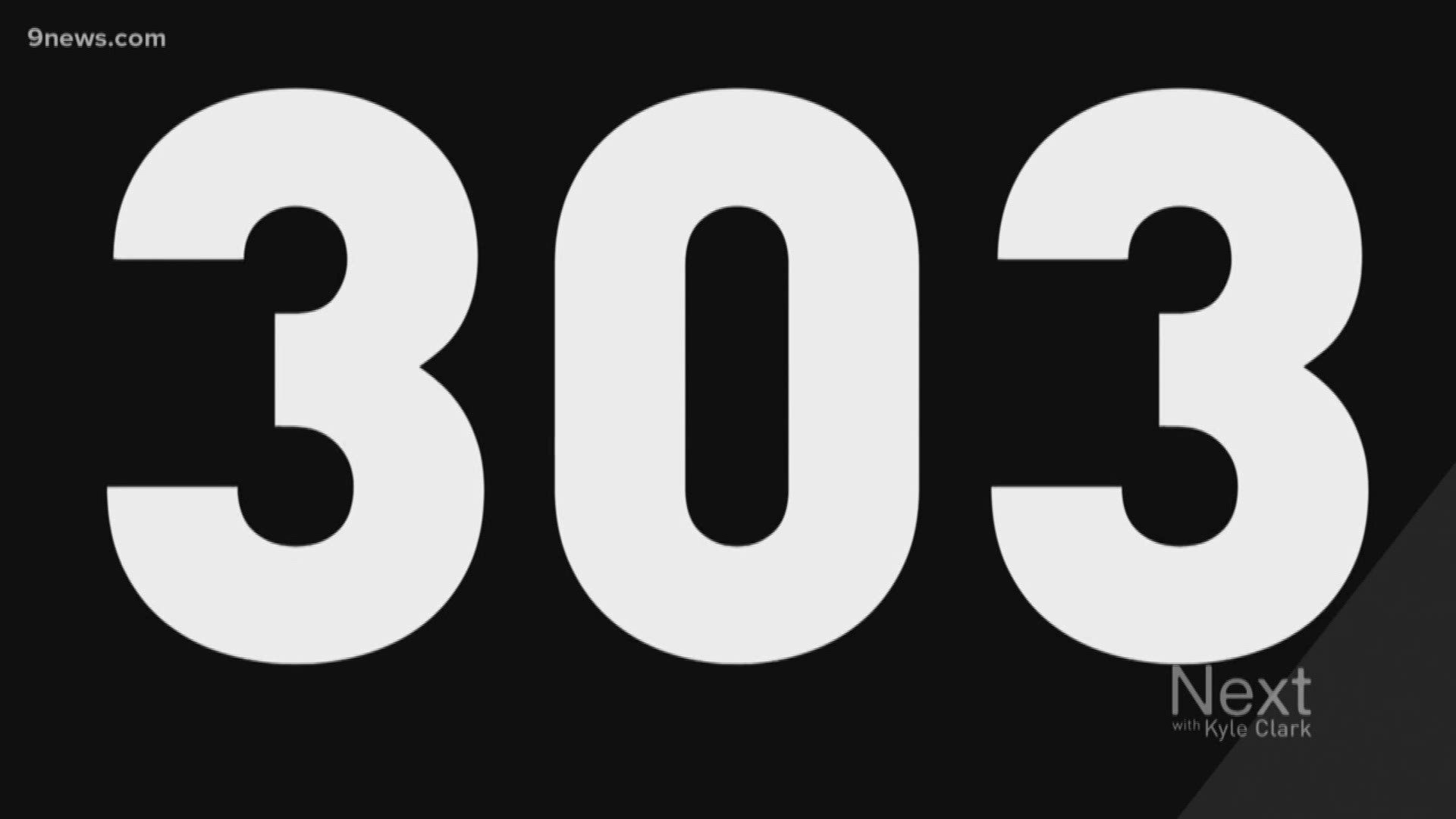