A ceramics company, which is nearly as old as the Coors brewery, is building ventilator parts for Ford Motors. 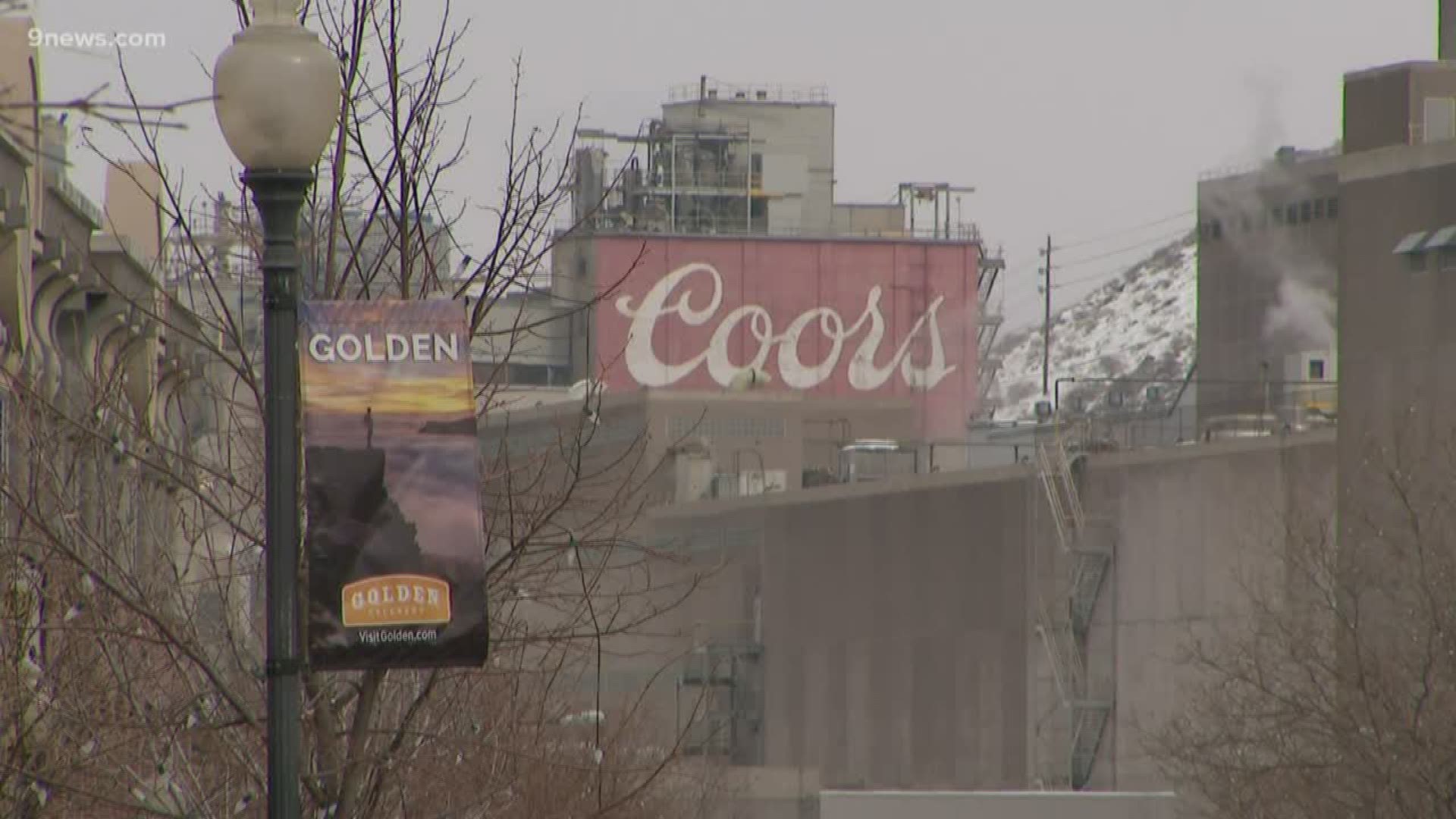 GOLDEN, Colo. — The Coors family is one of Colorado's most famous.

They're best known for brewing beer, but that's only half the family's legacy.

The other half is Coorstek, a ceramics-based company that's nearly as old and lucrative as their famous brewery. They contract with NASA and the U.S. military, but right now the company is shifting its focus to COVID-19.

Coorstek is making ceramic parts for Ford Motors, which has been ordered to build ventilators that will go into hospitals to help patients who are sick with the disease caused by the coronavirus.

The history of Coorstek dates back more than 100 years. Adolph Coors, who opened the brewery in Golden, started a porcelain shop as a side business to beer.

That shop made oven-proof pottery and science ware. During Prohibition, the porcelain shop helped pull the brewery through a difficult time.

John Coors Sr. is a great-grandson of Adolph. His father, Joseph, ran the brewery in the 1970s. He said both would be blown away by the companies' successes.

During World War II, the company helped developed nuclear weapons for the Manhattan project. The innovation continued in the 1950s, when the company designed the modern day aluminum can.

"At that time, all the beer for Coors was made in Golden and then shipped, and aluminum cans were a better idea than glass bottles for shipping long distances," Coors said.

Today, Coorstek customers include giants like NASA and the U.S. military. The company has a team of highly skilled engineers developing ceramics that are stronger than metals and plastics.

"The brewery, you see them on the shelves in the grocery store. You see them on advertisements," Coors said. "Coorstek is almost the opposite of that. We're hidden away. But our customers know us.

"If our parts go - zip gone - these cameras don't work, these lights go out, your cars don't work, your cellphones don't work. We touch everything in our lives," Coors said.

Their bulletproof armor is protecting U.S. service members all over the world and many police departments across the United States.

After more than 20 years, John Coors Sr. is stepping aside from Coorstek, making way for the fifth generation of the family.

Jonathan, Michael and Timothy Coors are the new CEOs. They're working on products five years out from market. Any one of them could double the size of the company.

"There's an interesting space race that we are all enjoying watching, but this is going to become a reality." Michael Coors said. "You've got Blue Origin, SpaceX, all of these companies are going to the moon, going beyond, and they require materials that Coorstek produces."

Coorstek has 6 thousand employees on four continents, but they want their next generation of engineers to come from Colorado. The Coors family has invested $27 million in the Colorado School of Mines.

"Our vision is to make the world measurably better," John Coors Sr. said. "Whatever we do, whether it's semi-conductor, or oil and gas, or military, or automotive, it's making the world better. The world that we live in is better because Coorstek is here."