How to keep apps from tracking you on Facebook

Tips on preventing an app from lying dormant and collecting your information. 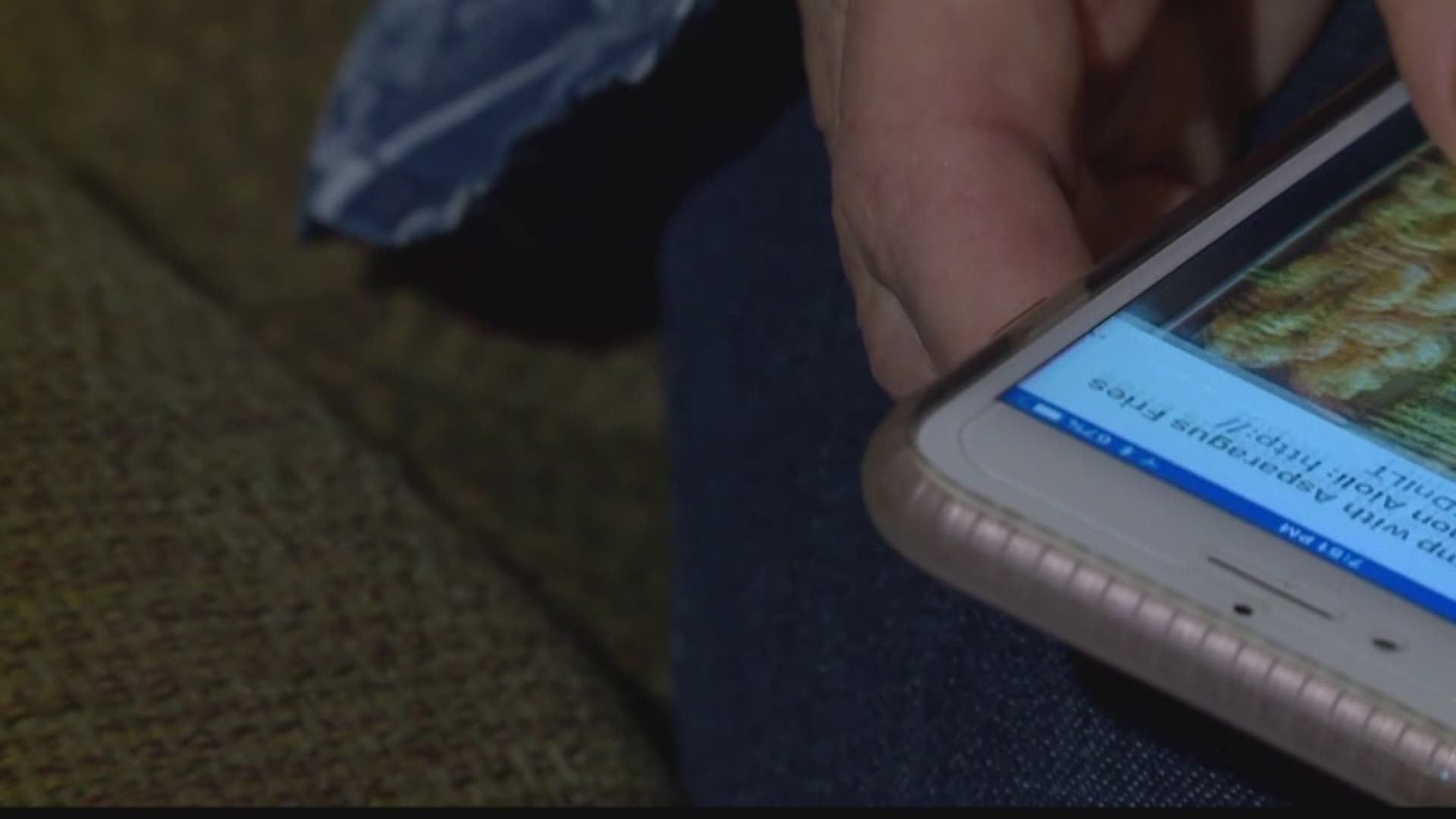 Denver — Whether you like it or not, we live in a world filled with social media and smart phones. Any time we link the two together, there’s the potential for things to get uncomfortable.

“Any type of app you use, whether it be a game, a survey, something you install to buy movie tickets, anything like that has the ability to gather information about you on Facebook,” David Dufour, WEBROOTS VP of Engineering and Cyber Security, told 9NEWS.

This issue has come front and center thanks to Facebook’s scandal involving Cambridge Analytica.

So how do you prevent an app from lying dormant and collecting your information?

Even if you delete an app on your phone, Dufour said they are still able to track you through Facebook.

So, here are the steps Dufour gave us to officially cut off access to Facebook. They’re the same for iPhones and Androids:

More likely than not, there will be some apps that you’re not familiar with. But, Dufour said they’re there because you’ve had some sort of contact with them in the past.

“Most of these aren’t nefarious, they’re just people trying to sell you something or get some generic information,” Dufour said. “But if you’re not using it, the best thing to do is just get rid of it.”