Andy Jassy, who currently runs the company's cloud-computing business, will take over for Bezos on July 5. 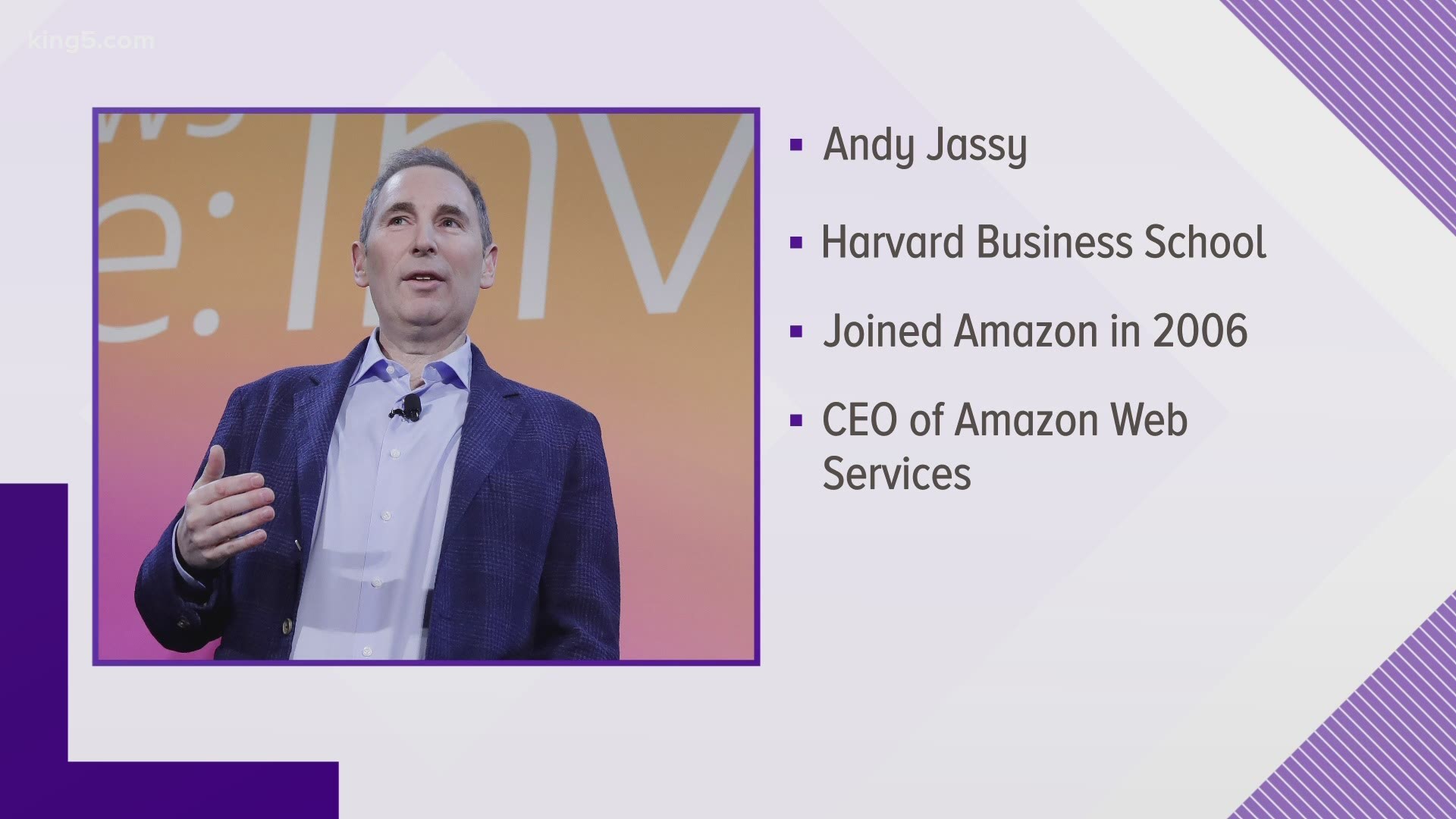 SEATTLE — Amazon founder Jeff Bezos has picked a date to step down as CEO.

Bezos grew Amazon from an internet bookstore to an online shopping behemoth. He said Wednesday that Amazon executive Andy Jassy will take over the CEO role on July 5. Jassy currently runs the company's cloud-computing business.

Bezos said it was exactly 27 years ago in 1994 on that date when Amazon was incorporated.

Seattle-based Amazon first announced that Bezos was stepping down as CEO in February, but didn’t provide a specific date. Bezos won’t be going far: He will become executive chair of the company and focus on new products and initiatives.

In an email to employees in February, Bezos shed light on his decision to step down as CEO and said he is looking forward to his new responsibilities.

"Being the CEO of Amazon is a deep responsibility, and it’s consuming," Bezos wrote in the email, which was posted publicly on the company's website. "When you have a responsibility like that, it’s hard to put attention on anything else. As Exec Chair I will stay engaged in important Amazon initiatives but also have the time and energy I need to focus on the Day 1 Fund, the Bezos Earth Fund, Blue Origin, The Washington Post, and my other passions."

Bezos continued to say that this transition "isn't about retiring," and that he is passionate about the impact these organizations can have.

He also congratulated Jassy on the promotion and said, "he will be an outstanding leader, and he has my full confidence."

Jassy, who has kept a lower profile than Bezos, is a Harvard Business School graduate and joined Amazon in 1997. As the current CEO of Amazon Web Services, he is widely credited with boosting the unit to incredible heights. 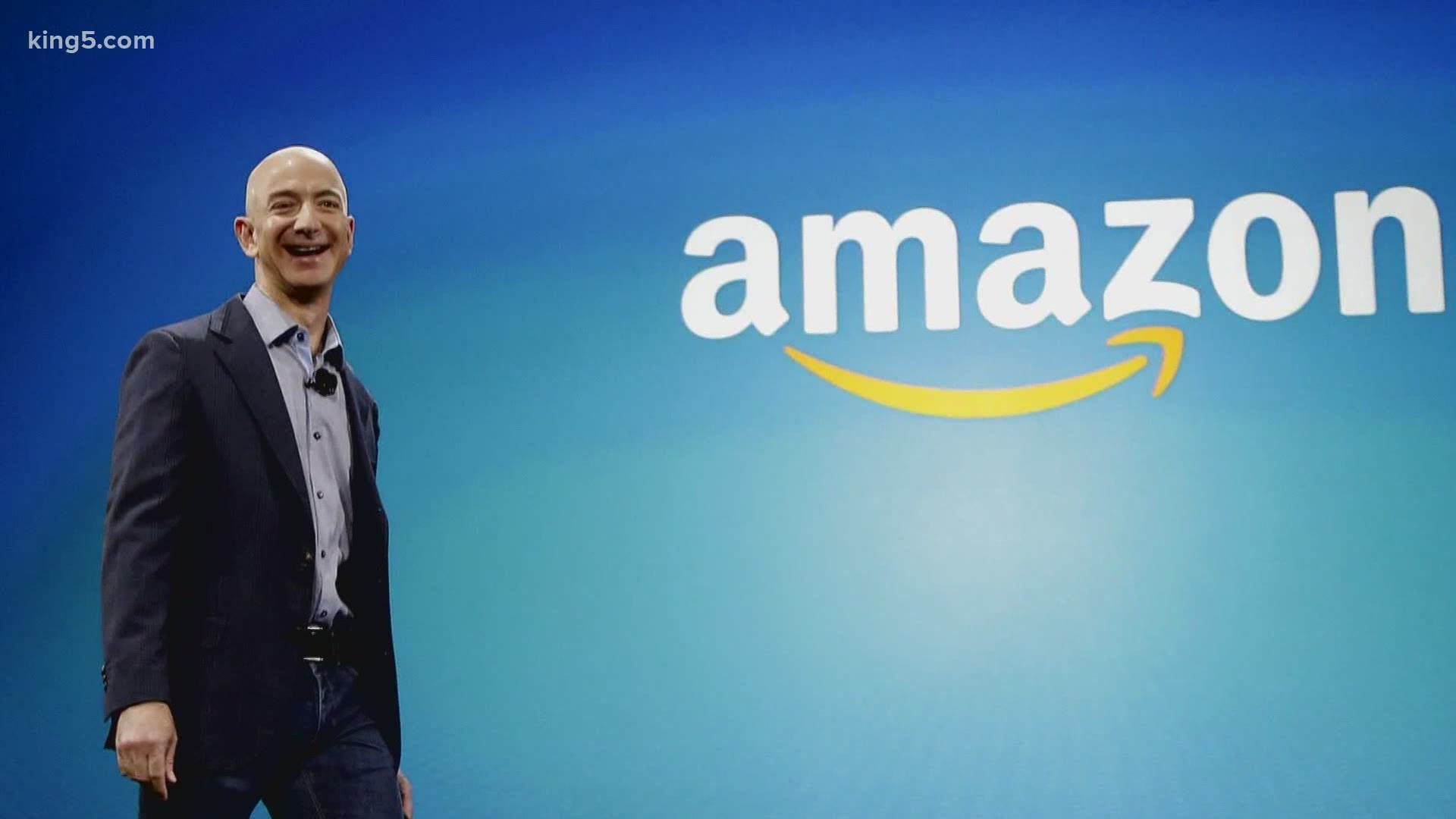