Men are allowed, of course, but it's designed for women in many ways large and small 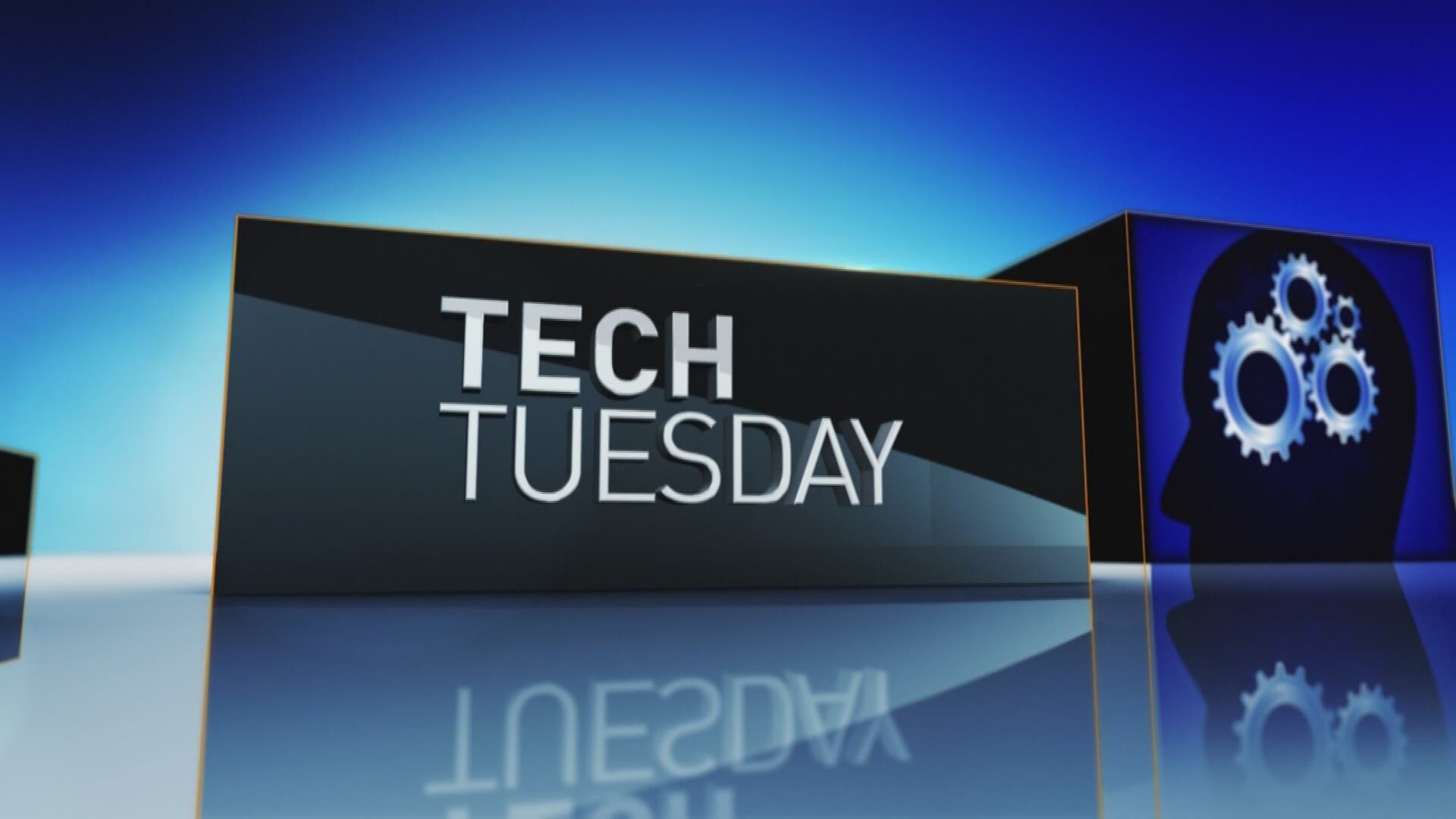 Coworking spaces are super popular, but two Denver entrepreneurs discovered that none of them were built with women in mind. So they started one, and call it Women In Kind.

Amelia Earhart sat down with 9NEWS technology expert Scott Yates to talk about this space, founded by Melanie Ulle and Virginia Santy, two women who looked at all the coworking spaces and found that they lacked certain amenities that would make a space work for busy moms who also are running small companies.

Men are allowed, of course, but it's designed for women in many ways large and small, including the temperature, which is not dialed down specifically for men wearing suits and ties. Also, there's great parking nearby, which makes it easier to lug in a baby in a car seat. And of course they not only allow children, they encourage people to bring their kids.

To see the place first-hand, and to get a free breakfast, check out this event: http://www.thecommons.co/event/womenrisemayer/ set for Wednesday morning at the new space, 3899 Jackson Street, Denver.

One of the speakers at that event will be the founder of Havenly, which we covered on #TechTuesday last year.

Each Tech Tuesday Scott Yates showcases new and emerging companies that are doing great things in Colorado, along with tech events. This post was written by BlogMutt, a company Scott founded. Do you want to see your business featured in a future #TechTuesday segment? Build an interesting business and then go to a startup event, and Scott may see you there.