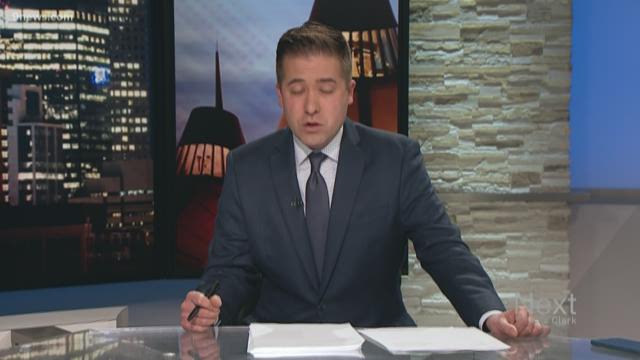 The ransomware hacking that invaded the Colorado Department of Transportation's computers nearly a week ago is impacting how employees get paid as of Tuesday.

CDOT says it's still finalizing its approach on how to pay workers who are paid monthly; they figured out biweekly payments last week. They're also still figuring out over time.

There is still no estimate on when CDOT's computers will be fully functional. The state reiterated to 9NEWS what they said last week: it will not pay ransom to hackers to release them.

The hackers first struck state computers last Wednesday after security tools detected the problem. David McCurdy, the chief technology officer in Colorado, said in a statement that staff quarantined the virus to prevent it from spreading.

The FBI and other security agencies, as well as Governor Hickenlooper’s Office of Information Technology, are trying to find the source of the issue - whether it be a hacking or human error.

Infected servers have been taken offline, Simmons said. She could not say how many computers were affected, but all of the critical systems are still in use.