Boeing entered into a deferred prosecution agreement with the Department of Justice in connection with criminal information filed Thursday, Jan. 7 in Texas. 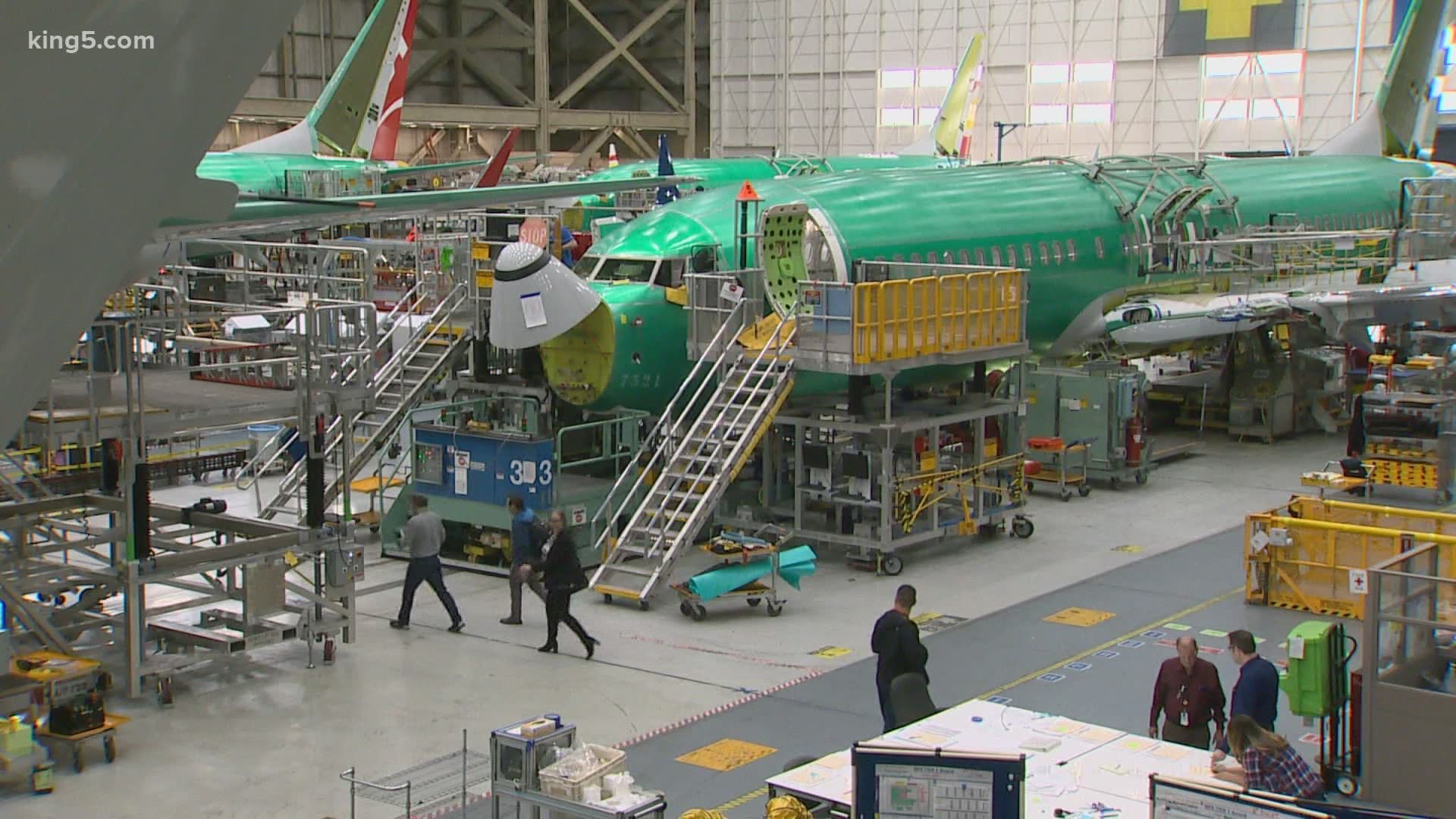 The Boeing Company will pay $2.5 billion to resolve a criminal charge related to conspiracy to defraud the FAA's Aircraft Evaluation Group as well as compensate MAX airline customers and establish a crash-victim beneficiaries fund.

Boeing entered into a deferred prosecution agreement with the Department of Justice in connection with criminal information filed Thursday, Jan. 7, in Texas.

The criminal information charges the company with one count of conspiracy to defraud the United States, which was brought to light amid the investigations into the MAX 737 following two deadly crashes that killed 346 people, according to the Department of Justice.

“The tragic crashes of Lion Air Flight 610 and Ethiopian Airlines Flight 302 exposed fraudulent and deceptive conduct by employees of one of the world’s leading commercial airplane manufacturers,” said Acting Assistant Attorney General David P. Burns of the Justice Department’s Criminal Division. “Boeing’s employees chose the path of profit over candor by concealing material information from the FAA concerning the operation of its 737 Max airplane and engaging in an effort to cover up their deception. This resolution holds Boeing accountable for its employees’ criminal misconduct, addresses the financial impact to Boeing’s airline customers, and hopefully provides some measure of compensation to the crash-victims’ families and beneficiaries.”

Under the terms of the deferred agreement, Boeing will pay a criminal penalty of $234.6 million, $1.77 billion in compensation for airline customers, and establish a $500 million beneficiaries fund to compensate heirs, relatives, and legal beneficiaries of the passengers who died in either the Lion Air Flight 610 crash on Oct. 29, 2018, or Ethiopian Airlines Flight 302 crash on March 10, 2019.

“The misleading statements, half-truths, and omissions communicated by Boeing employees to the FAA impeded the government’s ability to ensure the safety of the flying public,” said U.S. Attorney Erin Nealy Cox for the Northern District of Texas. “This case sends a clear message: The Department of Justice will hold manufacturers like Boeing accountable for defrauding regulators – especially in industries where the stakes are this high.”

Boeing admitted in court documents that, through two 737 MAX flight technical pilots, the company deceived the FAA's Aircraft Evaluation Group regarding an important aircraft part call the "Maneuvering Characteristics Augmentation System." This system impacted the flight controls of the 737 MAX. Because of this, a key document published by the FAA lacked information about the control system, which resulted in a lack of information in manuals and pilot-training materials.

Boeing has agreed to continue to cooperate with any ongoing or future investigations, according to the Department of Justice.

Following a 20-month grounding, the FAA cleared the 737 MAX for flight on Nov. 18. The nation’s air safety agency announced the move, saying it was done after a “comprehensive and methodical” 20-month review process.

On Tuesday, Dec. 29, American Airlines flew a 737 MAX with passengers from Miami to New York.