The companies will work on vehicles that astronauts will drive on the moon. 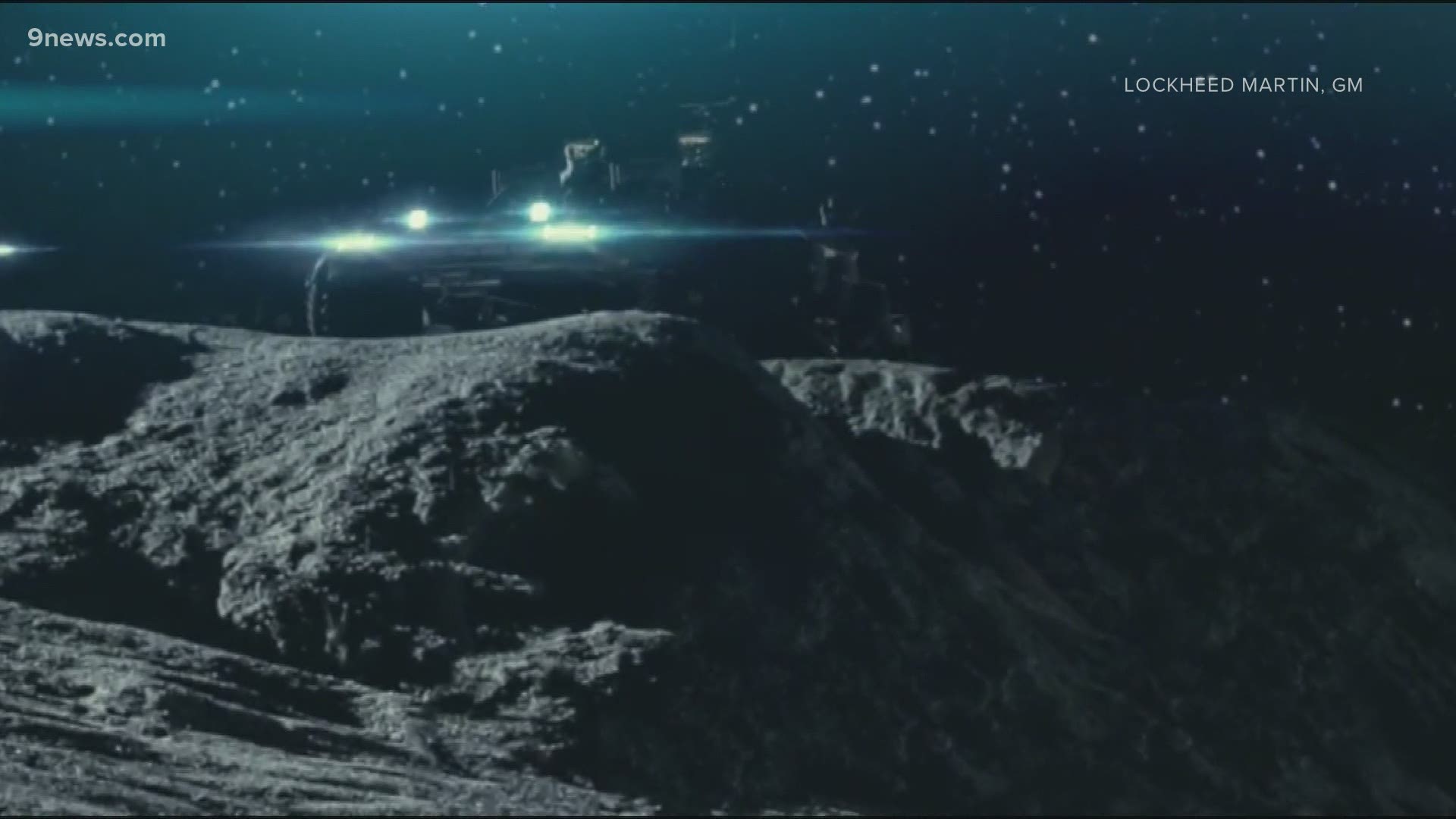 LITTLETON, Colo. — The Colorado company building the spaceship returning U.S. astronauts to the moon has teamed with the country’s biggest automaker to create the cars they’ll drive there.

“This alliance brings together powerhouse innovation from both companies to make a transformative class of vehicles,” said Rick Ambrose, executive vice president who leads Lockheed Martin Space, in a press release. “Surface mobility is critical to enable and sustain long-term exploration of the lunar surface. These next-generation rovers will dramatically extend the range of astronauts as they perform high-priority science investigation on the Moon that will ultimately impact humanity’s understanding of our place in the solar system.”

The 21,000-employee company designs and builds the Orion spacecraft for NASA. Orion capsules will fly astronauts for the agency’s Artemis moon missions, which aim to land U.S. astronauts on the moon as soon as 2024.

> Read the full story at the Denver Business Journal.