This was the United Launch Alliance's second launch with a Space Force mission, and the company's 139th successful launch overall. 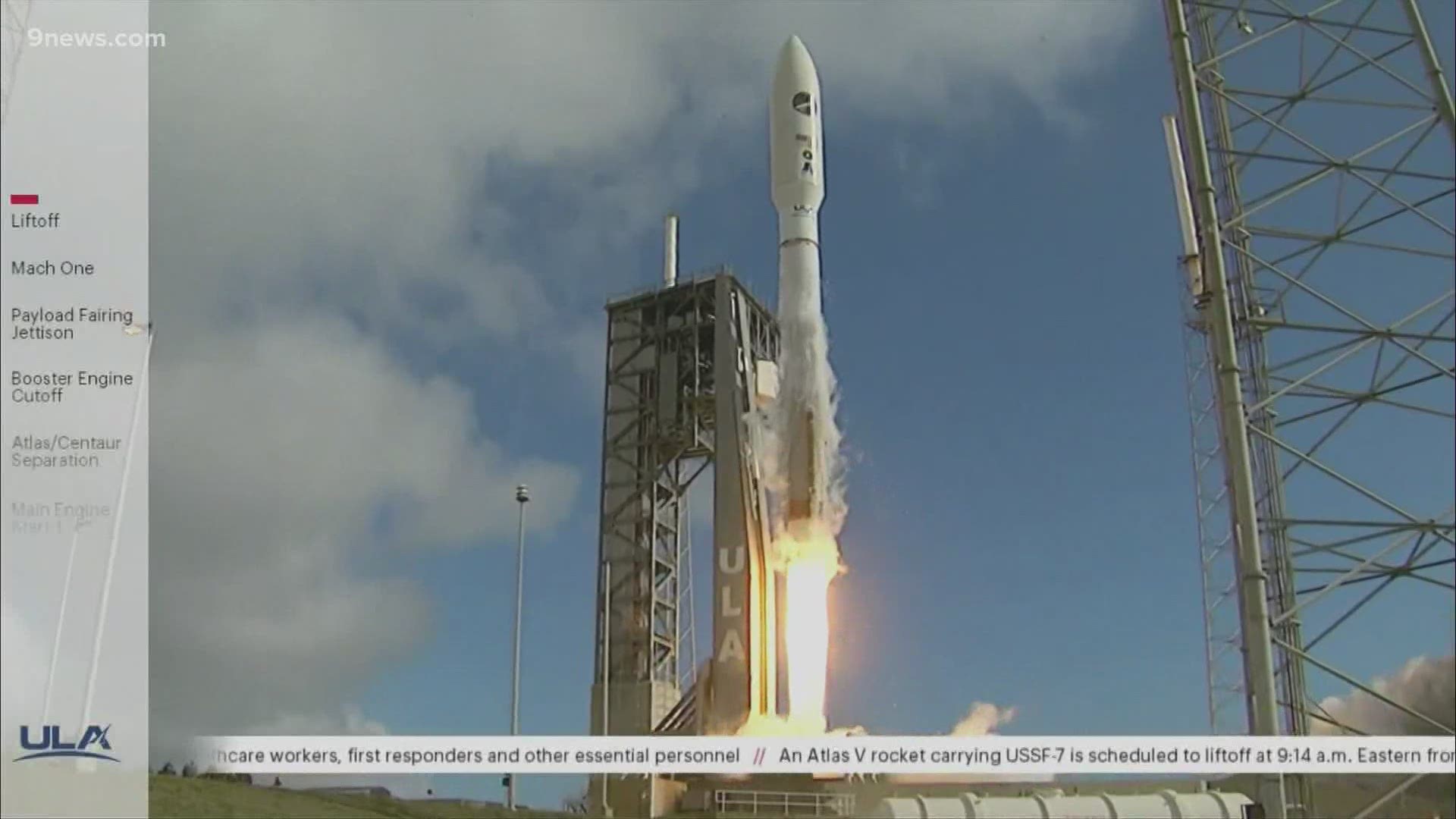 It was ULA's second successful launch for the USSF and the Denver company's 138th success launch overall.

“The success of this mission resulted from collaboration with our customer while working through challenging, and ever-changing, health and safety conditions,” said Gary Wentz, ULA vice president of government and commercial programs.

The mission deployed X-37B Orbital Test Vehicle (OTV-6) for its sixth flight, and also deployed FalconSat-8, a small satellite developed by the U.S. Air Force Academy and sponsored by the Air Force Research Laboratory (AFRL) to conduct experiments on orbit.

The mission also carried two NASA experiments; a material sample plate to determine the results of radiation and other space effects on various materials, and an experiment that will assess space effects on seeds used to grow food.

ULA said another experiment sponsored by the Naval Research Laboratory will examine the ability to transform solar power into radiofrequency microwave energy which could be transmitted to the ground.

“We were honored to partner with the U.S. Space Force to dedicate this mission to first responders, front-line workers, and those affected by COVID-19. It is truly a unique time in our history and I want to thank the entire team for their continued dedication and focus on mission success,” Wentz said.

ULA’s next launch is NASA’s Mars 2020 mission scheduled for July 17 at Cape Canaveral.

RELATED: Solar orbiter blasts off to get first look at sun's poles