It's the third time in less than a month that Greeley's water treatment plant manager said they've had to divert the water flow. 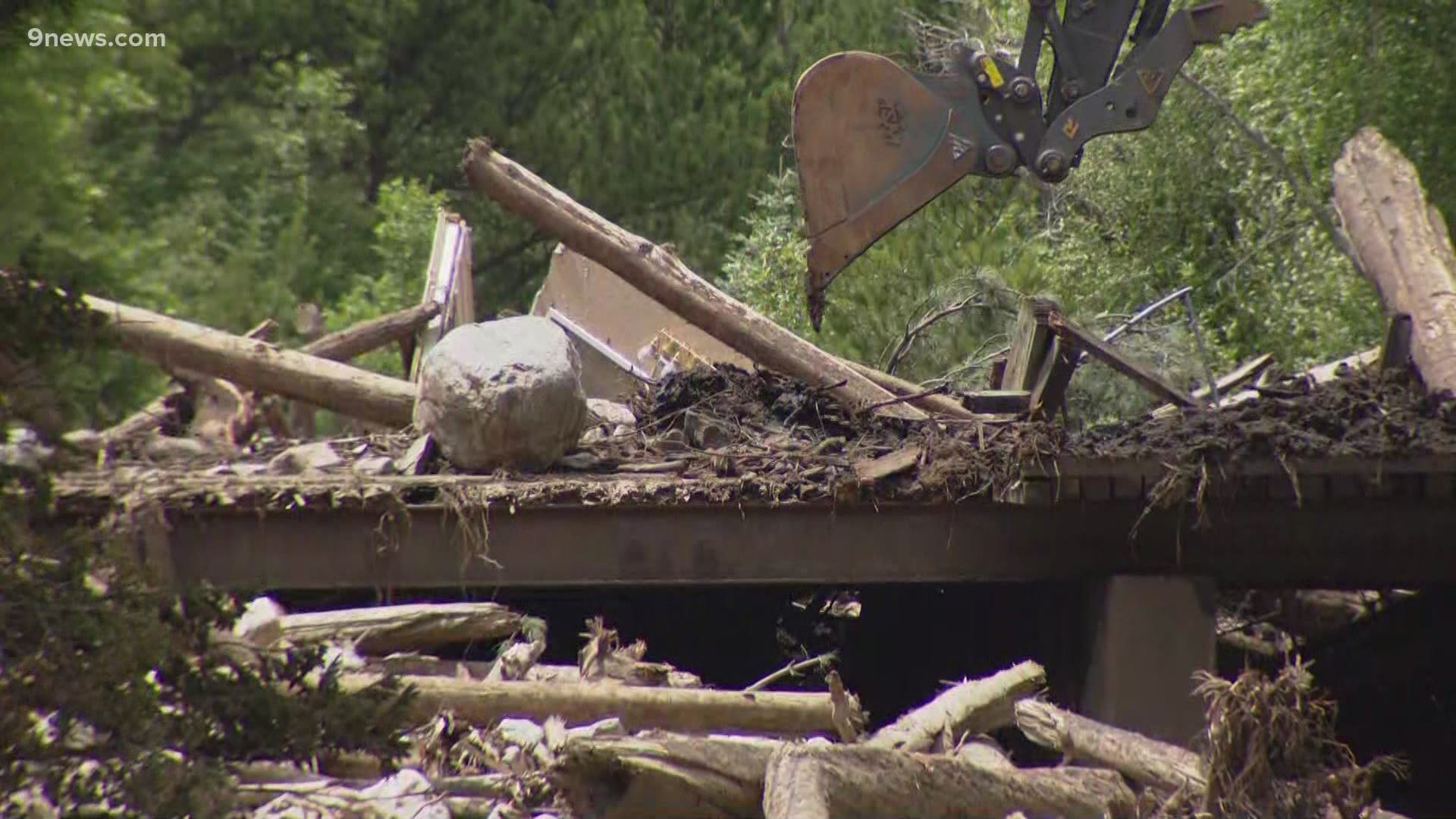 GREELEY, Colo. — When the color of the river matches the torched trees on the banks, it's a sign for water treatment managers to make a change.

"It's really, really dirty, so it would be a glass of water you'd scoop up and you'd put a flashlight behind it and the light would not go through it," said Greeley's water treatment plant manager Andrew Kabot.

With water like that, Kabot said they won't even attempt to treat all the ash and carbon in the water because of how much it costs.

Greeley's water is usually a blend of the Poudre River and the Colorado Big Thompson, known as CBT.

The mudslide at Black Hollow Road and the debris it moved into the water meant Kabot had to once again divert Greeley's flow, and only treat the CBT water.

This is the third time in less than a month that Greeley has turned off the river as a water source because of Cameron Peak Fire burn scar flooding.

It reminds Kabot of what happened after the 2012 High Park Fire. It wasn't until the 2013 floods came through that all the extra silt and soil got washed away and the river was easy to treat again.

Before this year, Kabot said they have only shut off the river source once since 2013 due to water quality.

"This will be the next decade," Kabot said about flash flooding causing them to rely on the CBT water.