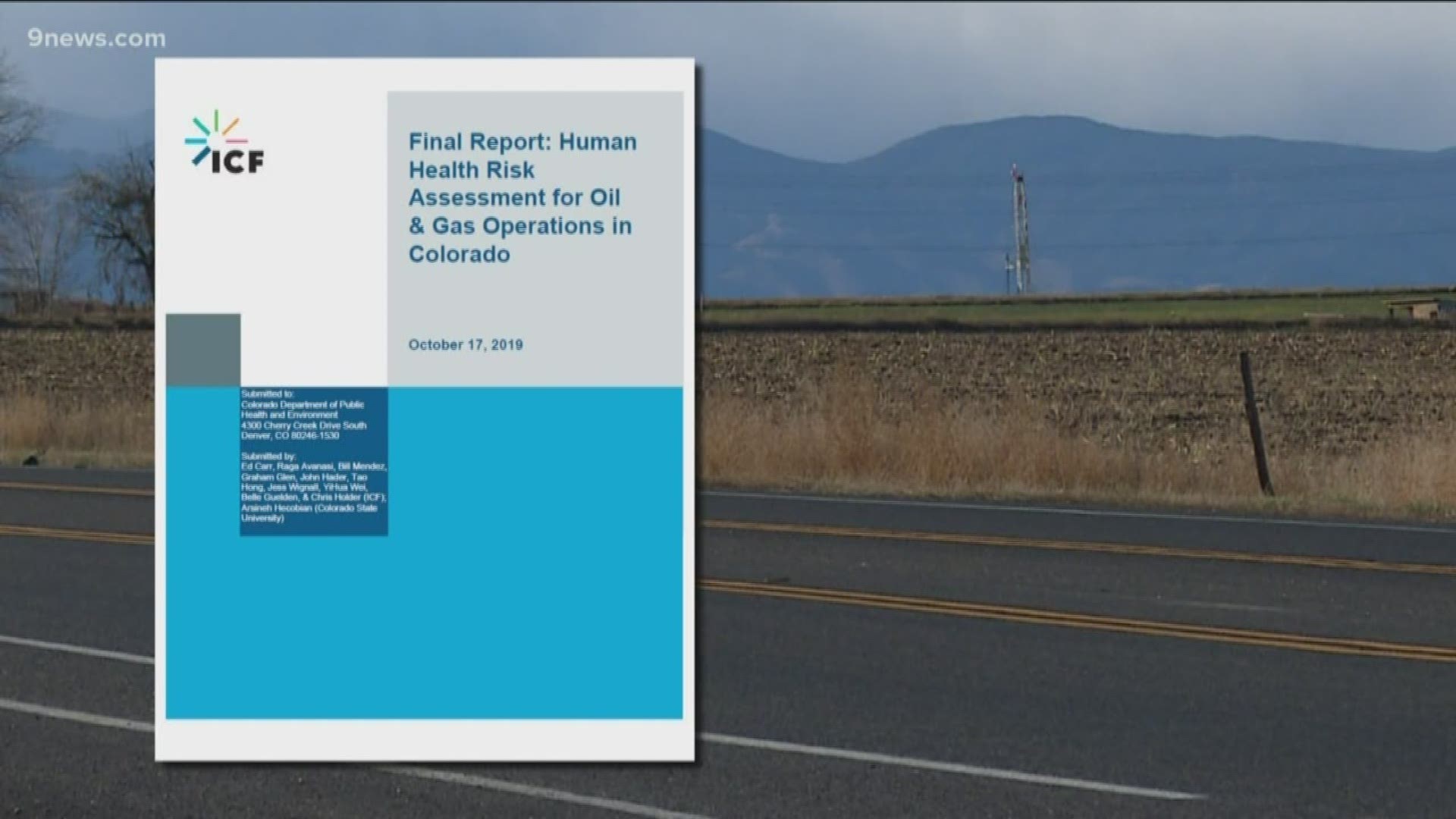 BROOMFIELD, Colo. — Residents in Broomfield can now submit concerns about medical issues that could be related to living near an oil and gas facility. The city had a form for filing complaints about oil and gas in Broomfield, and has added a new box for specifically for medical concerns.

“We know that the reports that are being submitted to us around nose bleeds are similar to what was released to the state health department and their modeling study," Vahling said. "So we do believe it’s important for us to take a proactive approach and looking into and investigating those issues.”

The Colorado Department of Public Health and Environment (CDPHE) released a study three weeks ago that found that it was possible, though infrequent, for people to experience headaches or dizziness between 300 and 2,000 feet from oil and gas development.

Once someone posts a concern in Broomfield, public health officials will follow up to get more information.