Gov. Jared Polis said in August that it was time to stop "sugar-coating" Colorado's air problems. 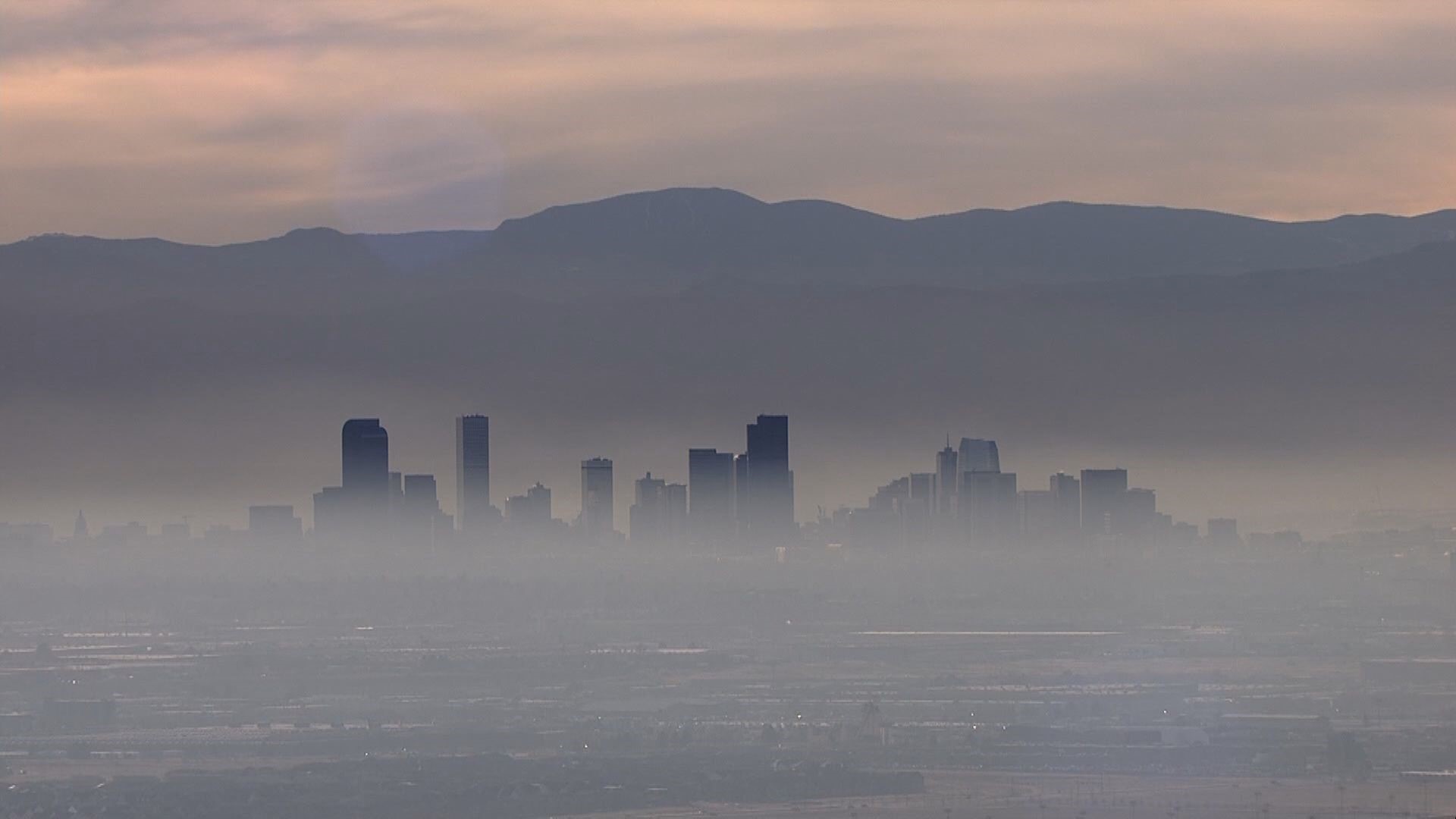 DENVER — The U.S. Environmental Protection Agency has announced that it will reclassify the Denver metro area from “moderate” to “serious” because of a continuing inability to reach safe ozone standards.

“EPA is taking this action based on monitoring data showing that ozone remains a challenge in Denver and northern Front Range communities,” said EPA regional administrator Gregory Sopkin on Monday, citing data collected between 2015 and 2017.

Under the federal Clean Air Act, the state now has to revise its plan to mitigate ozone and implement additional controls. The executive director of the Colorado Department of Public Health and Environment, Jill Hunsaker Ryan, said that the department is “on it.”

“We already adopted a zero-emission vehicle rule this year,” she said. “We are pursuing additional resources that will allow us to nearly double our capacity to inspect oil and gas production facilities."

Ryan added that starting today, the Colorado Air Quality Control Commission will begin its hearing on proposed rules under Senate Bill 181 that will reduce pollution and unnecessary leaks at oil and gas operations.