With a series of $12 million plant improvements Suncor hopes to reduce the number, and intensity, of future emissions. 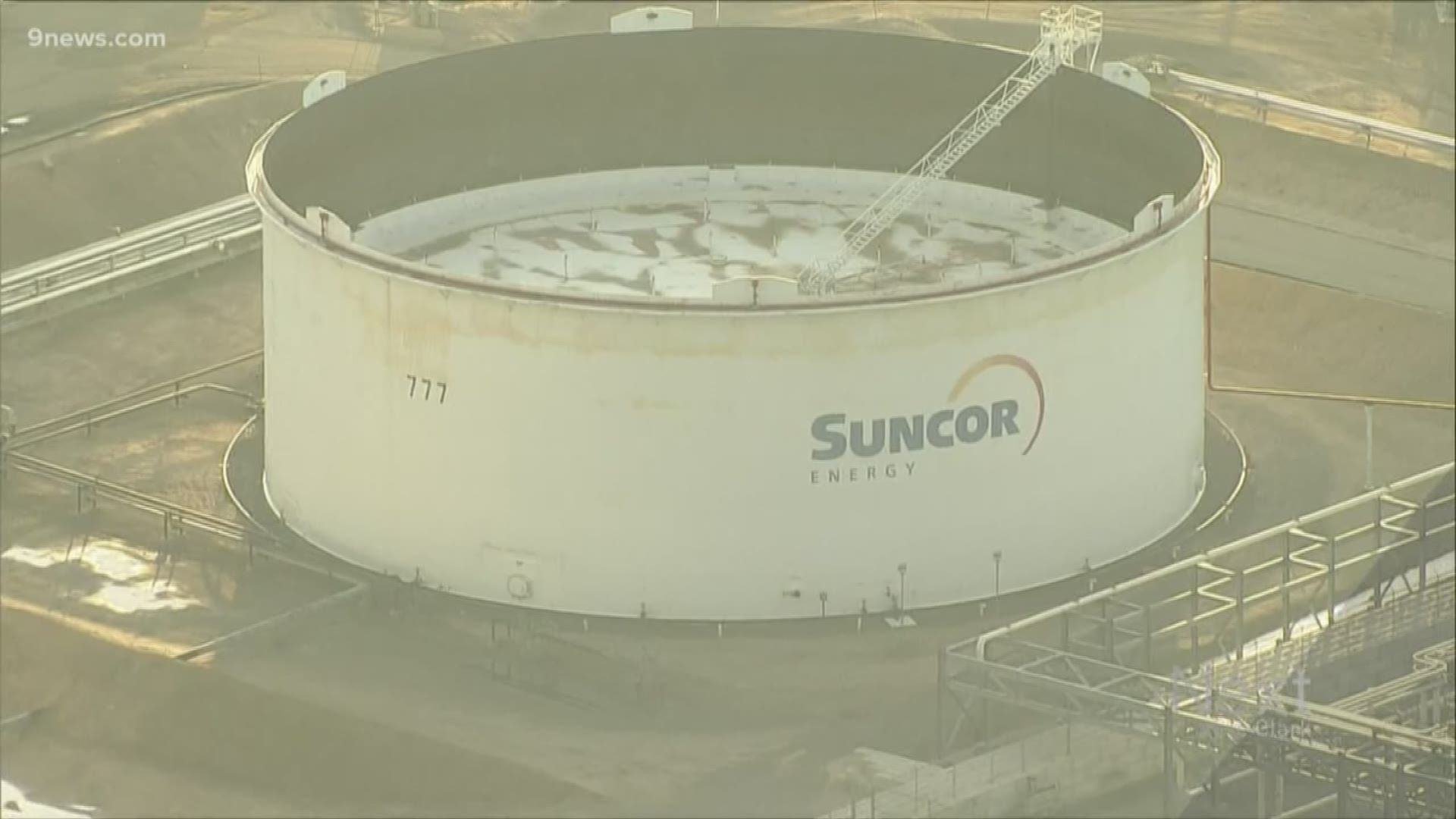 COMMERCE CITY, Colo. — Suncor Energy late Monday pledged it is “committed to regaining the community’s trust” with a series of plant improvements it hopes will reduce the number, and intensity, of future emissions.

The improvements are projected to cost $12 million, more than the $5 million required by the state.

In 2020, Suncor paid $9 million in a settlement with state health regulators over air pollution violations from its Commerce City refinery.

As part of that settlement with the Colorado Department of Public Health and Environment, Calgary, Alberta-based Suncor agreed to hire “an independent, third-party expert to investigate the root cause of our past emissions exceedances and identify refinery improvement opportunities,” according to a news release.

RELATED: Suncor finds ‘sheen’ that turns out to be diesel fuel on Sand Creek