One of NASA’s most successful unmanned missions is over, and the University of Colorado is mourning the loss. 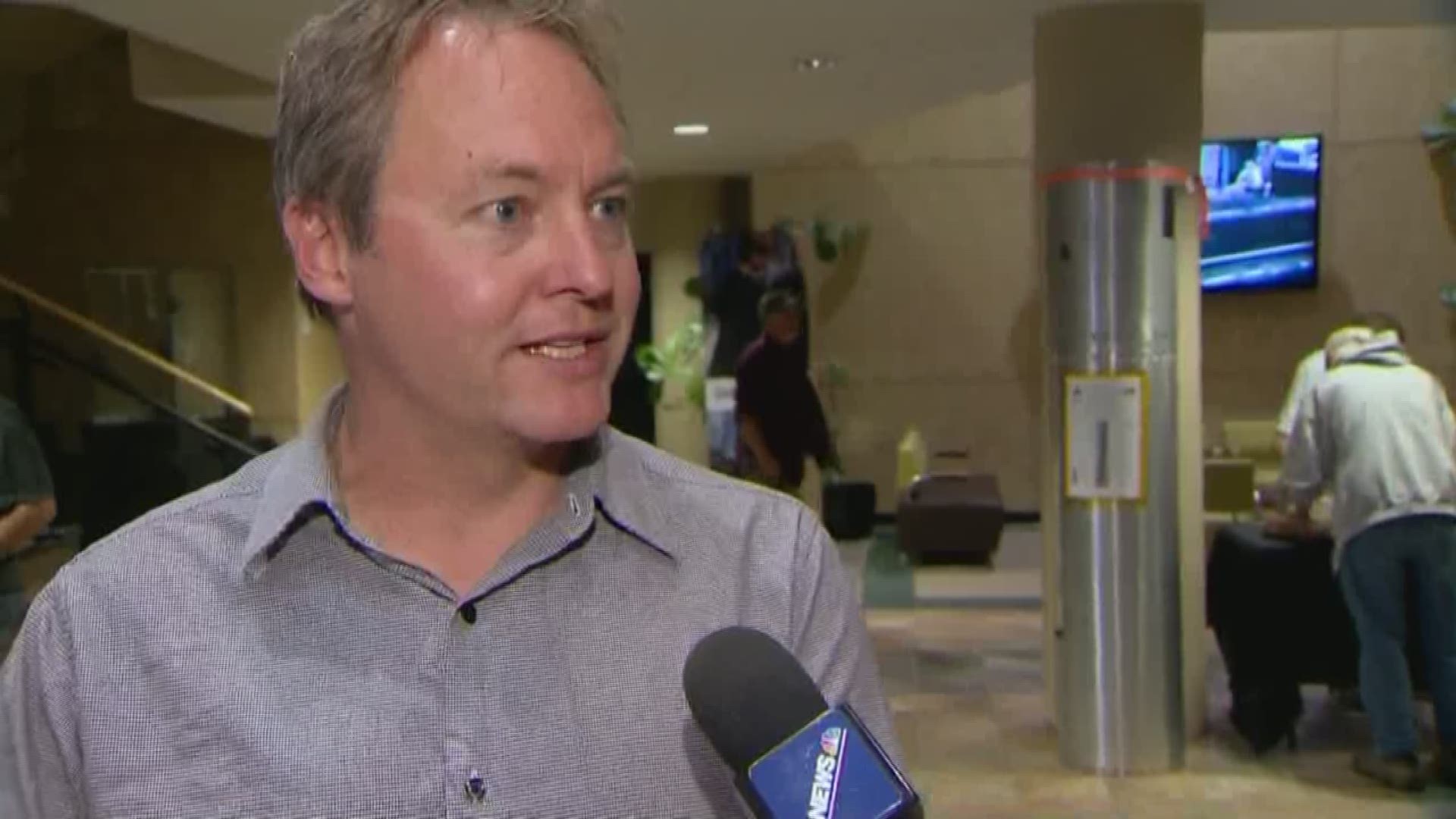 One of NASA’s most successful unmanned missions is over, and the University of Colorado is mourning the loss.

The Cassini Spacecraft was built with help from CU Boulder scientists at the Laboratory for Atmosphere and Space Physics.

They built the Ultra Violet Imaging Spectrograph, or UVIS.

Between that journey and multiple orbits, NASA says Cassini has traveled 4.9 billion miles.

LASP Research Associate Glen Stewart says Saturn is an exciting destination, “because it’s the only example of an astrophysical disc that we can actually get up close to and look at.”

Saturn’s ring is somewhat similar to the rings we see around baby stars that eventually form into planets.

Stewart says that means Saturn is a good place to see how particles clump together in space and eventually form structures.

Cassini has sent back hundreds of images that gave scientists plenty of surprises.

Some scientists mistook the first images it sent back for artist renderings Stewart says.
“And a lot of us had that reaction. We saw these pictures and said, ‘Oh my God, this is so amazing!’”

The spacecraft helped scientists map Saturn’s other moons, as well as helped them get a close-up look through the planet’s iconic rings, using UVIS.

But Cassini ran out of fuel.

NASA opted to let it burn up in Saturn’s atmosphere instead of potentially contaminating Enceladus or floating around as space junk.

Stewart says it’s bittersweet,“You know the sort of wake that you celebrate a good friend who lived a very long and fruitful life. A very productive life,” he says.

Some of the program heads went to watch with their program partners at Jet Propulsion Labs in California.

Though it’s sad, there’s still work to do. Scientists say Cassini has sent back so much data they’ll be going through it and making new discoveries for years.

If Cassini’s demise has got you down (or you want to celebrate a successful mission), LASP also invented solution.
The Cassini Martini:
-1.5 shots Skyy Vodka
-1.5 shots orange juice
-Dash of cassis
-Thin round of slice of orange
-1/2 maraschino cherry

In a chilled glass, mix vodka and orange juice. Slowly add dash of cassis so it sinks to the bottom. Float orange slice on top and garnish with half cherry in the center.

If you’d like a non-alcoholic version, LASP recommends you sub out the vodka and cassis for 7-Up and cranberry juice.