The new science-hub will be built at the Rocky Mountain Metropolitan Airport and focus on aircraft-based research projects. 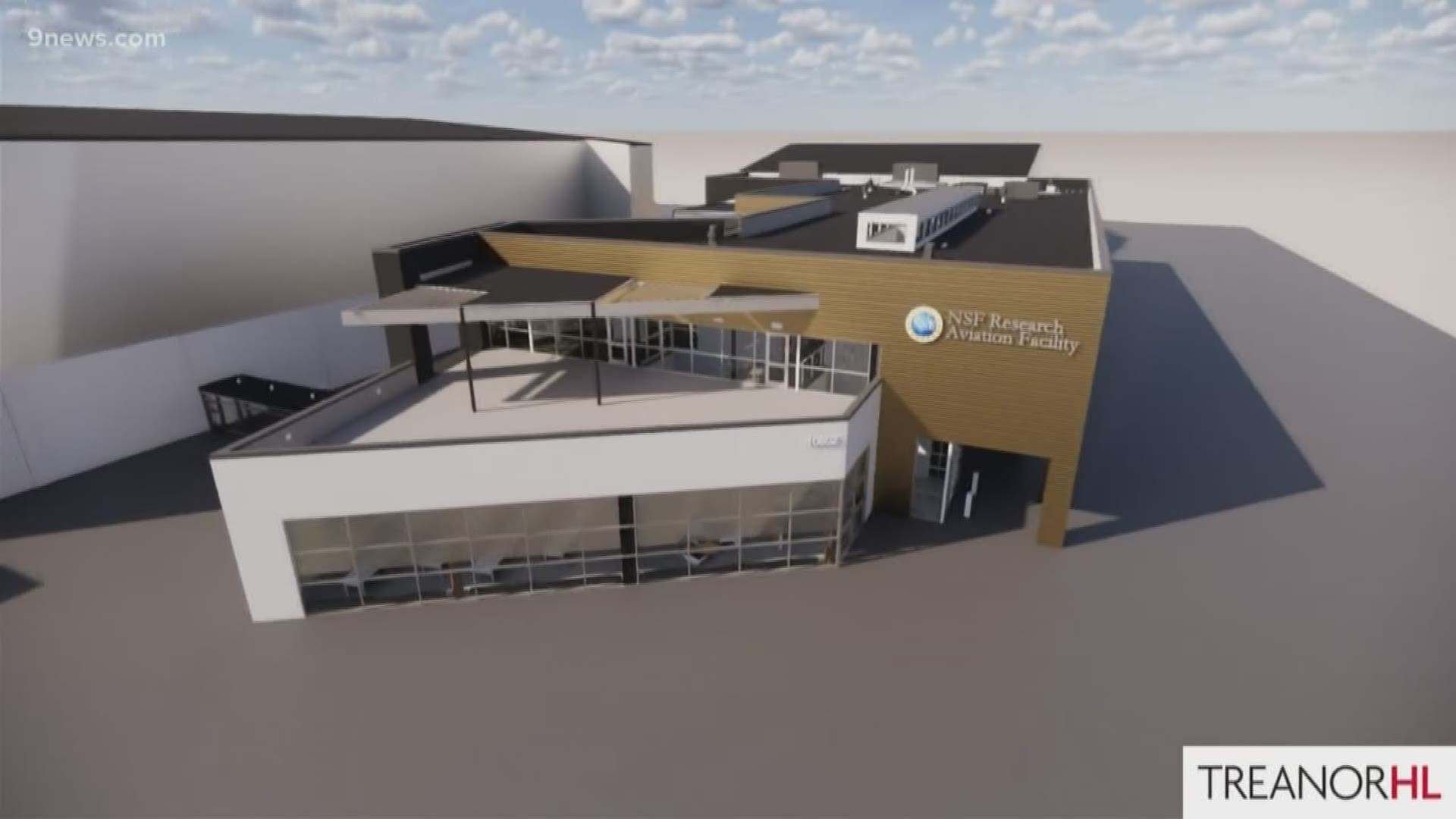 BROOMFIELD, Colo. — The National Center for Atmospheric Research (NCAR) said they will be able to take aviation science research to new heights with the construction of a new facility in Broomfield.

The state-of-the-art, $22 million science hub will be built at the Rocky Mountain Metro Airport (RMMA) to support an increasing need for aircraft-based research projects.

NCAR is managed by the University Corporation for Atmospheric Research (UCAR).

“The 'A' in NCAR-UCAR is Atmosphere. So, in order to study the atmosphere, we have to fly,” said Tony Busalacchi, president of UCAR.

They operate a C-130, and a Gulfstream-5 that are both constantly being used to gather measurements for science.

The planes are housed at RMMA in a hanger that was previously attached to a small building that scientists supporting the research would work out of.

"It was just an old concrete block structure that looked like it was post-WWII," Busalacchi said. "This facility is going to be a game-changer."

The new building will be built on the site where the old one was recently demolished. 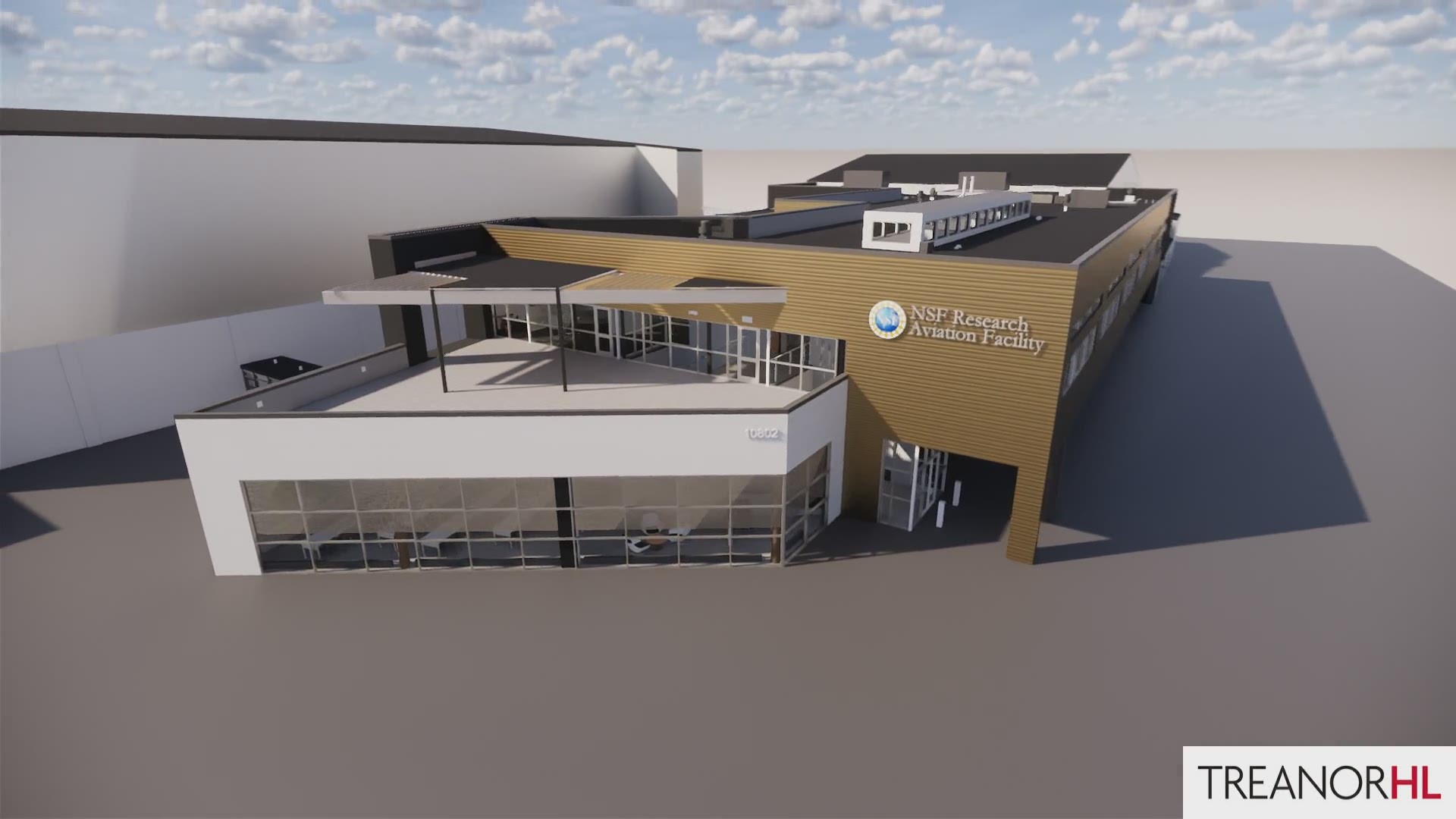 Busalacchi said the entire construction bill is being funded by the National Science Foundation, and it is expected to be completed in just 10 months.

"The National Science Foundation is the single agency across the entire United States Government that funds fundamental and basic research," said Busalacchi. "So that's the seed corn of going from research, all the way to technology and innovation."

NCAR's aviation fleet has recently participated in research that uncovered some of the hazards of wildfire smoke and ground-ozone air pollution. They have contributed to solving some of the mysteries behind hail and tornado formation.

RELATED: Colorado scientists to chase the biggest thunderstorms on Earth

They'll be headed to Taiwan in May for a project called the Prediction of Rainfall Extremes Campaign In the Pacific (PRECIP2020).

“So, it’s fundamental research but ultimately having an impact on saving lives and property," said Busalacchi.

The new facility will have operations and analysis centers, where they can add support crew to every project that maintain consent communication with field researchers. That is something NCAR said they have never had an opportunity to do before.