A team at the University of Colorado detected a metal layer above Boulder, adding to research on that layer done in Antarctica. 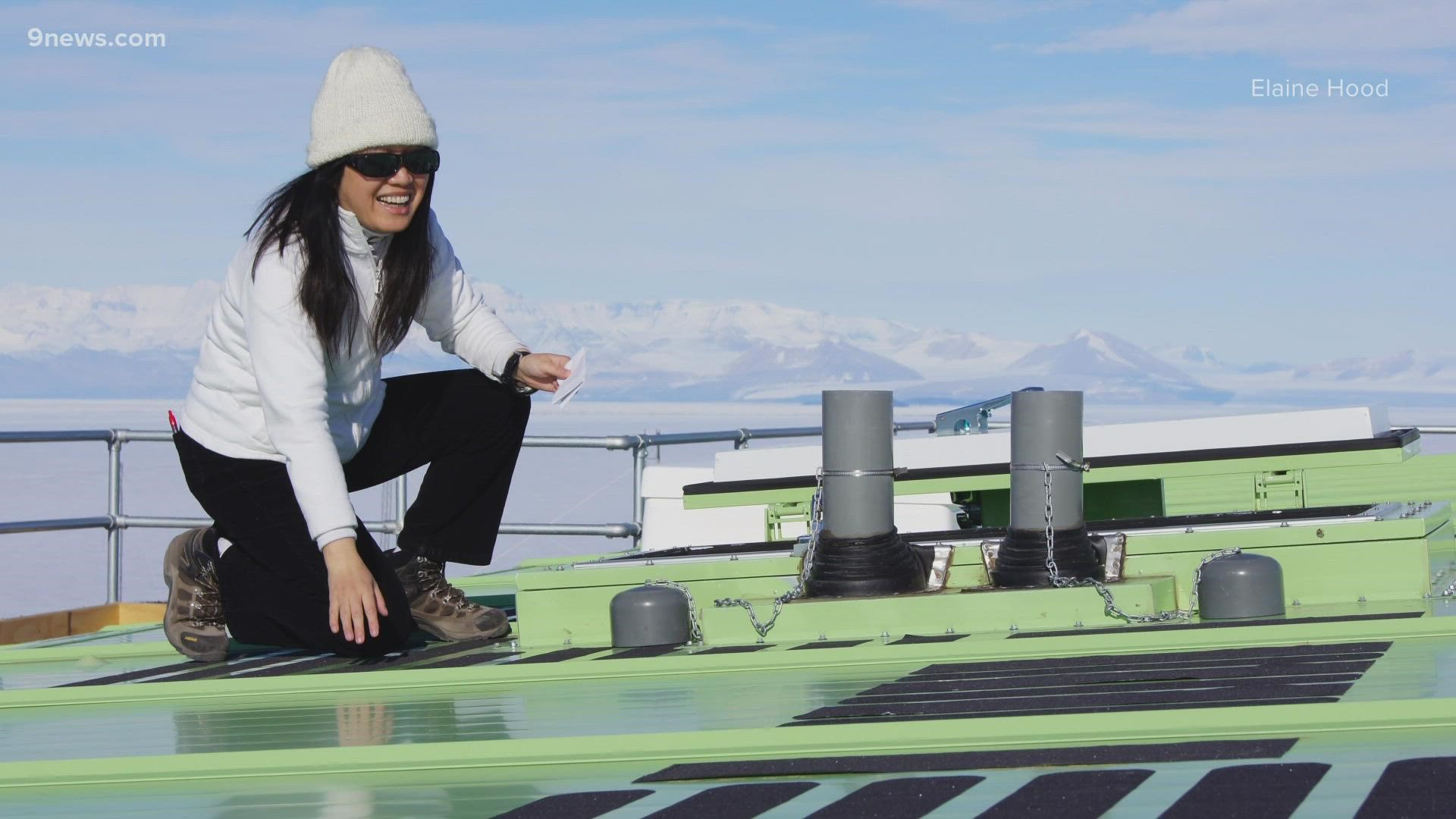 BOULDER, Colo. — Every day, in the morning and at night, a metal layer forms high above Boulder.

University of Colorado at Boulder professor of Aerospace Engineering Xinzhao Chu and her students use a high-sensitivity lidar (light detection and ranging) machine to find it.

"So far, nobody knows how much cosmic dust enters the Earth every day," said Chu.

The discovery of this new metal layer could help scientists figure that out.

A permanent metal layer 100 kilometers above the Earth was already well known before this research. Learning how the new layer interacts with that cosmic dust could teach scientists plenty about outer space.

"When a solar storm happens, it could break out radio and satellite communications," Chu said. "It could interrupt the power grid and it could be very harmful to many space craft."

The research could help scientists get better at predicting space weather to potentially understanding more about how life formed billions of years ago.

"How did life start on Earth is still a big mystery," Chu said. "One of the theories says, possibly, it's that cosmic dust brought some molecules like amino acid, carbon, or something to the Earth that helped life take start."

Most of the research on the previously known layer and this new metal layer is done at McMurdo Station in Antarctica.

That's where Ian Geraghty got involved.

"We weren't sure we were going to observe the same kinds of things in a mid-latitude site like Boulder," said Geraghty.

But, thanks to some fine tuning of their lidar, they did. Now that lidar is back at McMurdo Station.

Jackson Jandreau was supposed to be down there last year, but the pandemic changed those plans.

"It was a pretty big bummer; I was excited to go. I have all my coats in the closet ready to go," Jandreau said.

He’s on deck to make the trip this year.

While he’s working near the South Pole, his teammates will be trying to secure funds for a new lidar system to continue the research in Boulder.

"These new measurements we discovered represented some atmospheric process we didn’t understand," Jandreau said. "That’s a good thing as a scientist that means there’s something new to find." 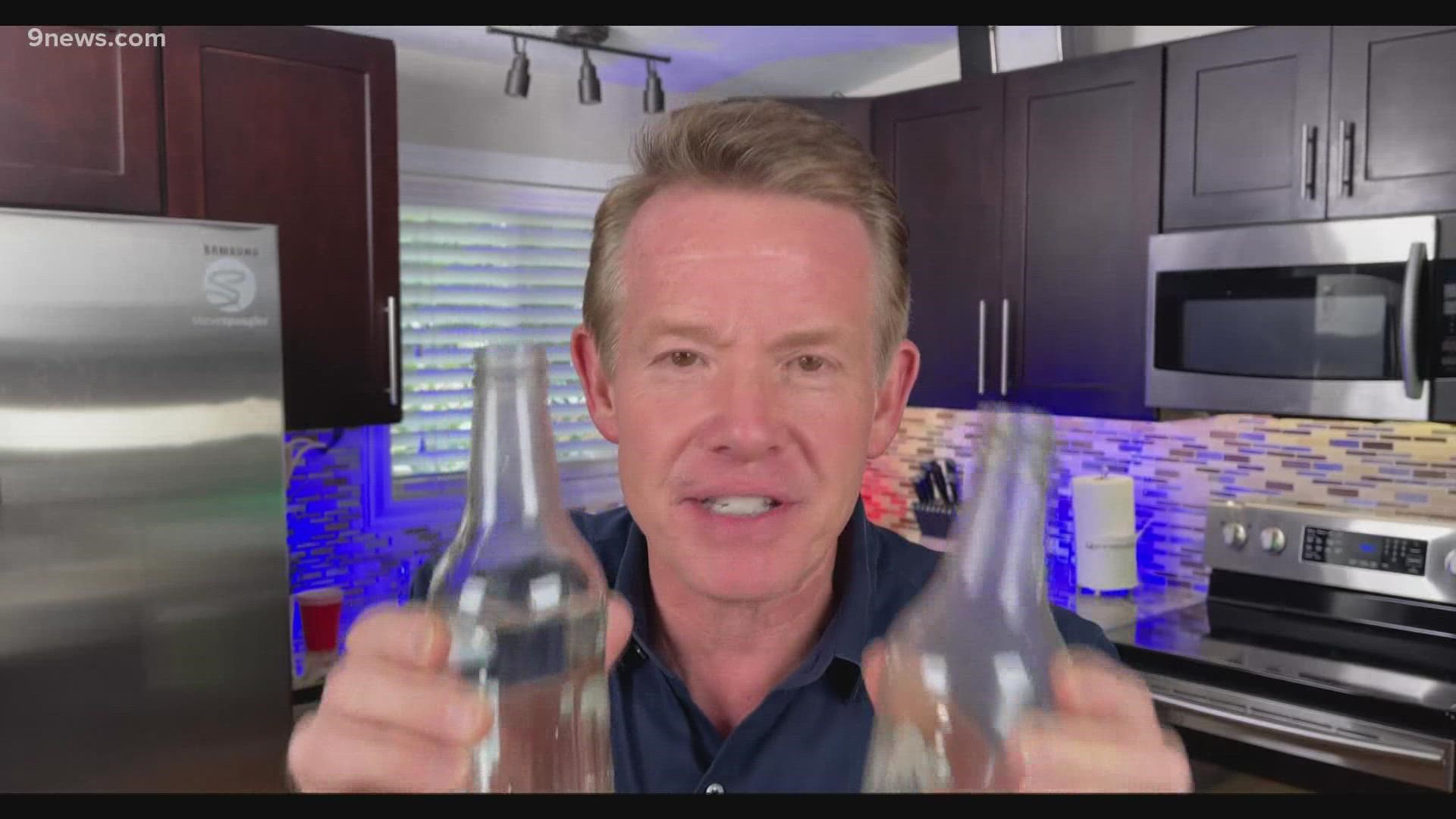