Tick bites have even been to blame for causing partial paralysis in humans. 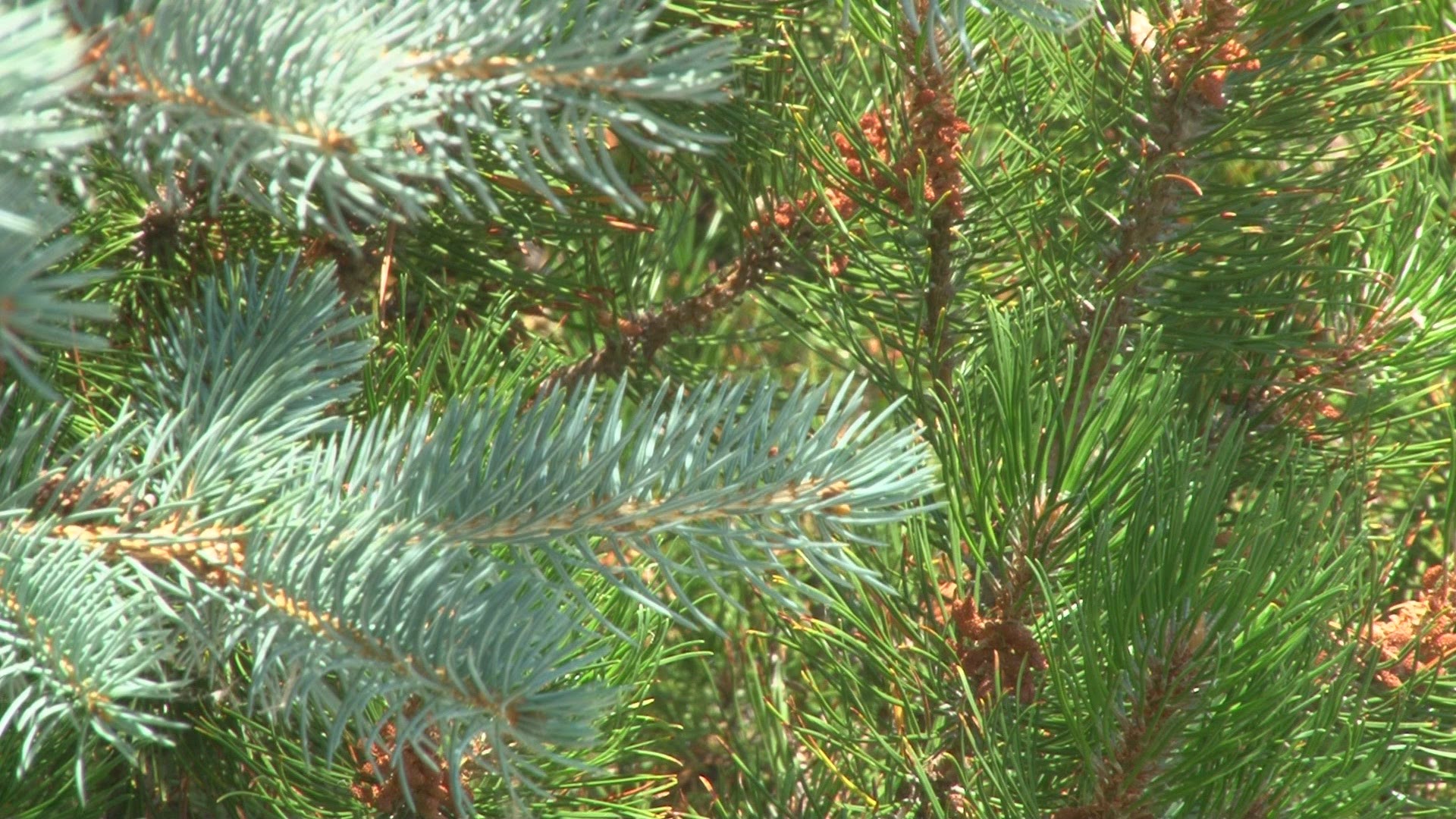 Veterinarians say ticks are to blame for paralyzing a couple's dog after a camping trip to Boulder County.

Bob and Voni Faus were camping in Nederland earlier this month when their 15-year-old dachshund, Bitz, was bitten by two Rocky Mountain wood ticks.

"He was just crumpled in a pile against the wall," Voni says, "I said, 'my God, we have to go to the emergency room right now.'"

Bitz suffered from canine tick paralysis, a rare but potentially fatal condition that renders dogs unable to move from the neck down.

Rocky Mountain wood ticks and American dog ticks paralyze dogs. Both are common in Colorado. Only female ticks can cause paralysis by eventually affecting a dog's respiratory system, veterinarians say.

At first, Bob and Voni had no idea Bitz was paralyzed because of a tick. Dachshunds are known for often having back problems. An emergency veterinarian said Bitz's paralysis likely stemmed from genetic issues.

"We were at the emergency veterinarian and this wasn't caught," Voni says. "I really had lost all hope, I really had thought I was going to lose him."

The couple detected the tick by accident while petting Bitz. The dog's condition returned to normal within 24 hours of removing the pests, veterinarians say.

"It's uncommon but it's really real and it's very devastating," the couple says.

Dr. Michelle Barron, an infectious disease expert with University of Colorado Hospital, says people with pets should be aware of the potential dangers of tick-borne illnesses.

"There are certainly things that are unique to Colorado that we wouldn't necessarily see outside," Dr. Barron said, naming Rocky Mountain Spotted Fever and Colorado Tick Fever as two diseases that are generally exclusive to our state.

The Centers for Disease Control and Prevention say tick-borne illnesses may be more common this season than in years past because weather patterns have created the perfect breeding ground for ticks, drastically increasing their population this year.

"My vet had the exact same thing happen to another dog three weeks earlier," Voni says.

The couple is experienced when it comes to camping and said they rarely have had tick encounters before. They checked Bitz for ticks and even gave him a bath after the camping trip.

The Faus' highly recommend tick repellent for those venturing outdoors this summer. Here's a list of tips from experts about how to prevent tick bites on 9NEWS.

More on ticks and tick bites: