Found in 1982, it is first full Triceratops skull found in Colorado and is the official fossil of Weld County. 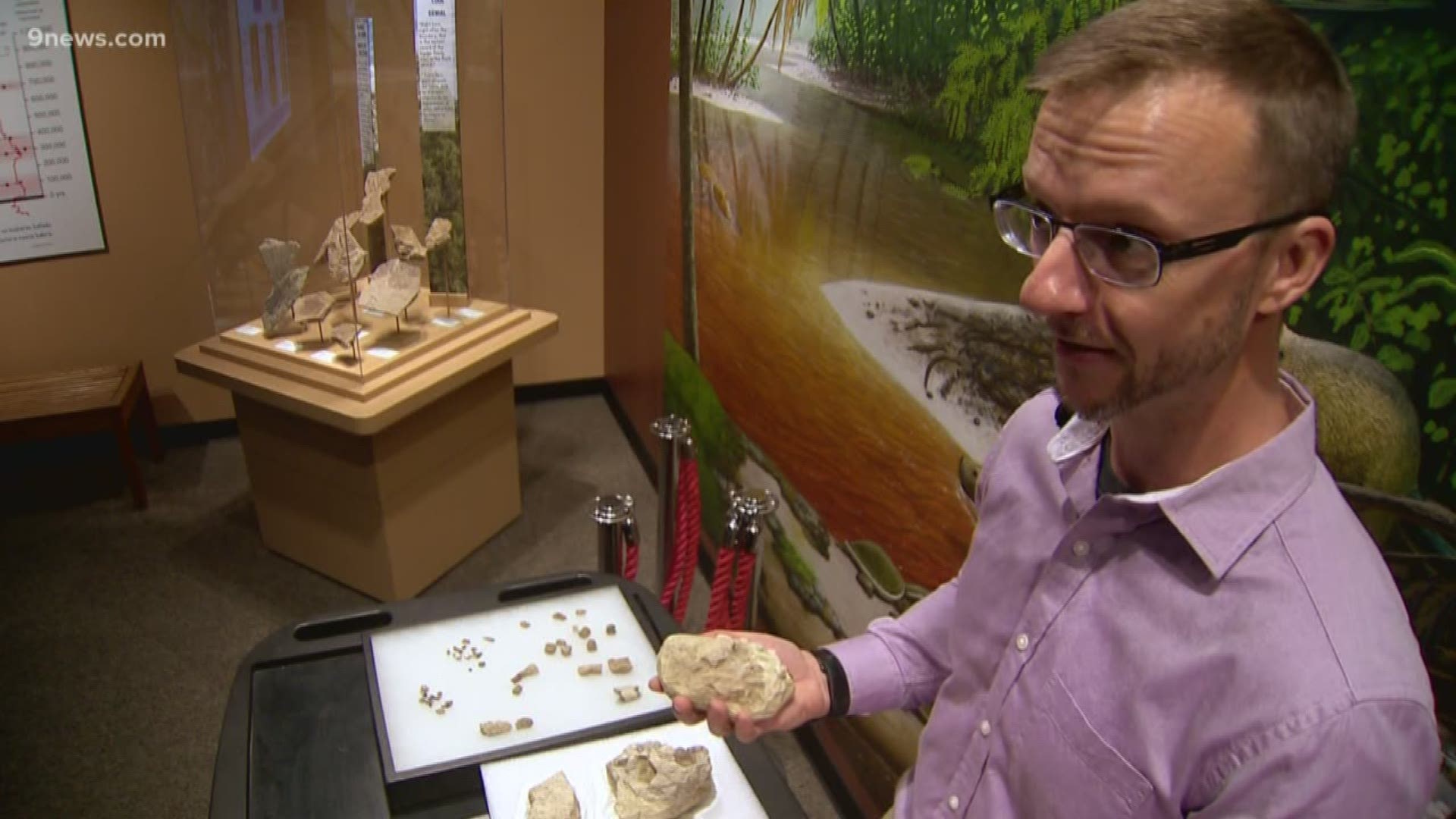 WELD COUNTY, Colo. — Did you know that Weld County has an official fossil? If not, now you do.

Discovered near Briggsdale in 1982 and donated to the county by landowner, Roland “Sonny” Mapelli, in 1986, Pops the Triceratops has called various county office buildings home.

>The video above is about rare fossils discovered in Colorado

Now Pops, which is the first complete Triceratops skull found in Colorado, is at the Denver Museum of Nature and Science where he'll spend the next nine to 12 months being studied and repaired.

The fossil was transported to the museum last Friday.

“This is really exciting for the residents of the county,” said Commissioner Chairman Mike Freeman. “Many people aren’t aware this piece of history was discovered right here in Weld County. Now with the help of the museum, we’ll be able to learn more about this impressive fossil.”

The county was contacted by the Denver Museum of Nature Science’s Curator of Dinosaurs, Dr. Joe Sertich, in 2018.

Sertich expressed the desire to study the fossil and offered to have his staff clean and repair it in return. Because the fossil was donated to the county with the stipulation it stays on display in a county building for residents to enjoy, the county, museum and state worked together to make sure this project would allow for both the study of fossil and the return of the fossil to the county.

“The museum has been great to work with,” said Freeman. “And the community is starting to get excited about the project and the updates.”