The massive project that will reconstruct a 10-mile portion of the northern Denver highway has been delayed a second time. 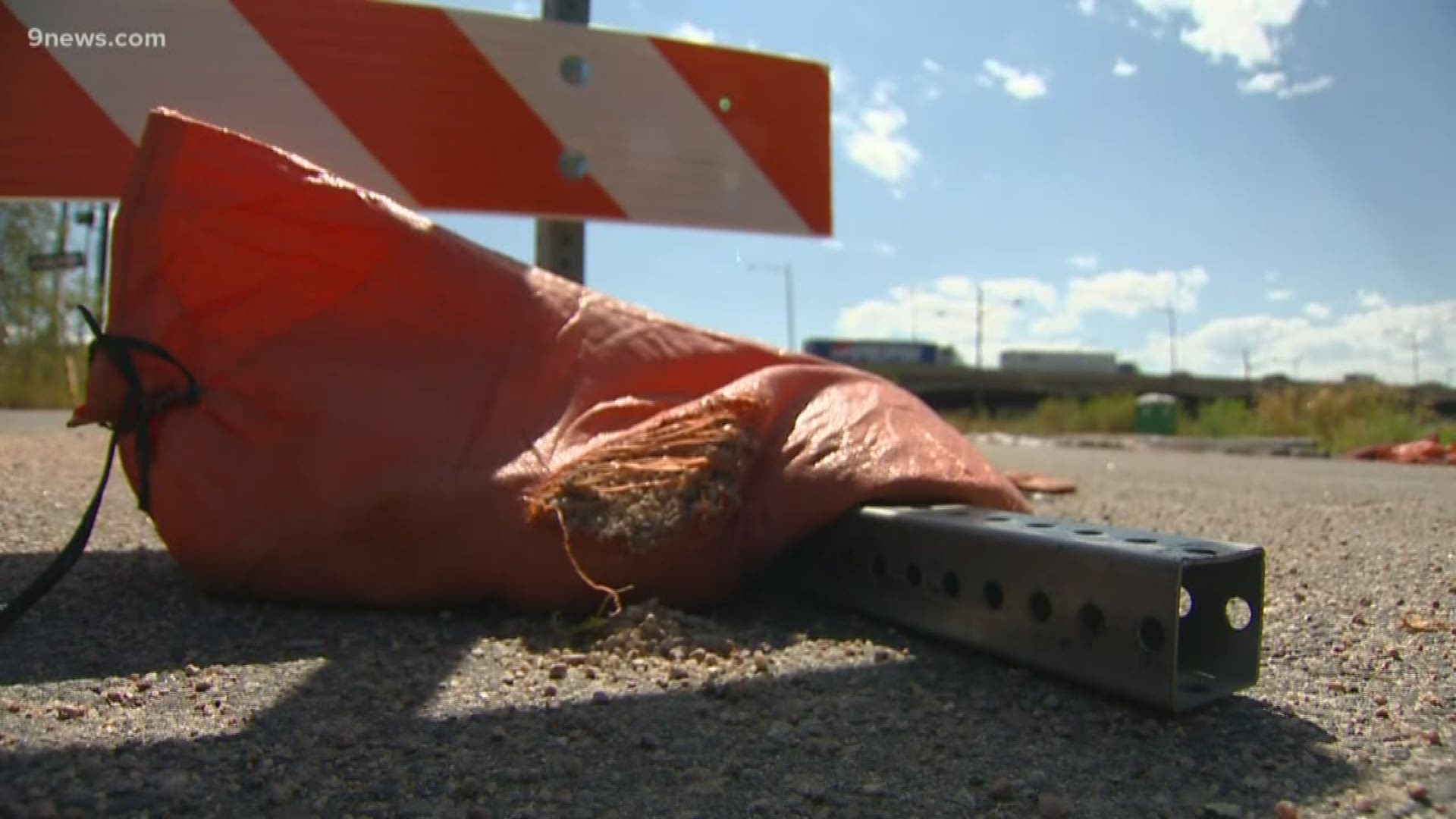 DENVER — Central 70, a massive $1.2 billion project to make over a 10-mile portion of the highway through north Denver, has been delayed three months, according to the Colorado Department of Transportation (CDOT).

The delay was due to a design disagreement between the contractor, Kiewit Meridiam Partners (KMP), and Union Pacific (UP) railroad, according to Keith Stefanik, the Central 70 project director.

This is the second delay since the project officially launched in summer 2017. The first delay was six months, approved by CDOT, and a result of a settlement agreement with KMP.

The "Central 70" plan — a public-private partnership between CDOT and KMP — includes ripping out the crumbling I-70 viaduct across north Denver, expanding the highway between Interstate 25 and Chambers Road using toll lanes and sinking a portion of the highway between Brighton and Colorado boulevards.

Stefanik said part of the project involves building I-70 under a UP railroad, meaning that a new railroad bridge must be designed and constructed. He said that design has been completed, but UP had issues with it.

"It’s really just getting through some of the concerns they had with design guidelines and the way our engineers were looking at the bridge," Stefanik said. "No major comments, just cleaning it up 100%."

"We anticipate that it answers all their questions, and we’re hoping to get approval from them," he said.

9NEWS reached out to UP, who responded with this statement:

"Union Pacific has a contract with the Colorado Department of Transportation, and is committed to working together to complete the project on time. When a contractor isn't familiar with railroad bridge design, it takes time to make sure the design meets American Railway Engineering and Maintenance-of-Way Association (AREMA) standards. UP will not put safety standards at risk, and wants to make sure the design meets all standards. UP asks for at least 30 days to review design changes, but returned the last round in about 10 days."

The $1.2 billion cost will not adjust, and the estimated completion date has moved from September 2022 to December 2022, according to CDOT.

"When you have a major project like this, you always are going to hit snags," Stefanik said. "You have to work through them."

Stefanik added that he is confident the team will be able to make up the delays during the three coming construction seasons.

"Yes the project is a little bit longer in duration, but we think the impacts are going to be generally low to what they were originally planned," he said.

A 4-acre park will also be built across the highway between Columbine and Clayton streets.

> Click/tap here for more information on the Central 70 project.