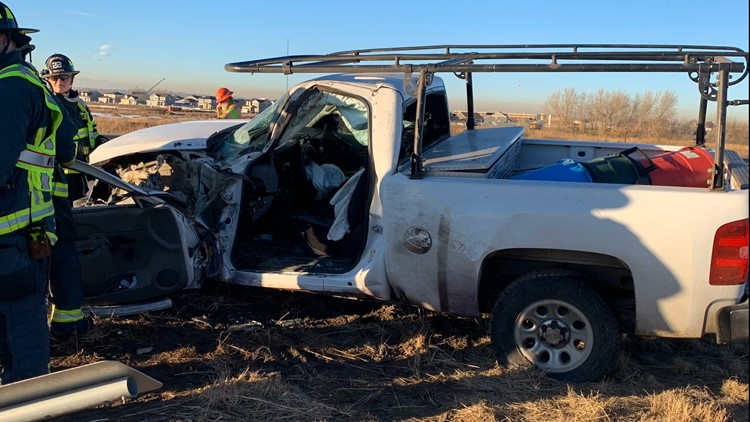 One person died at the scene, fire rescue said, and three others were transported to the hospital with injuries.

The Colorado Department of Transportation (CDOT) said the highway reopened about 9 p.m. after all lanes were shut down following the crash.