Most distracted drivers usually lose focus thanks to their cell - something CDOT is trying to combat. 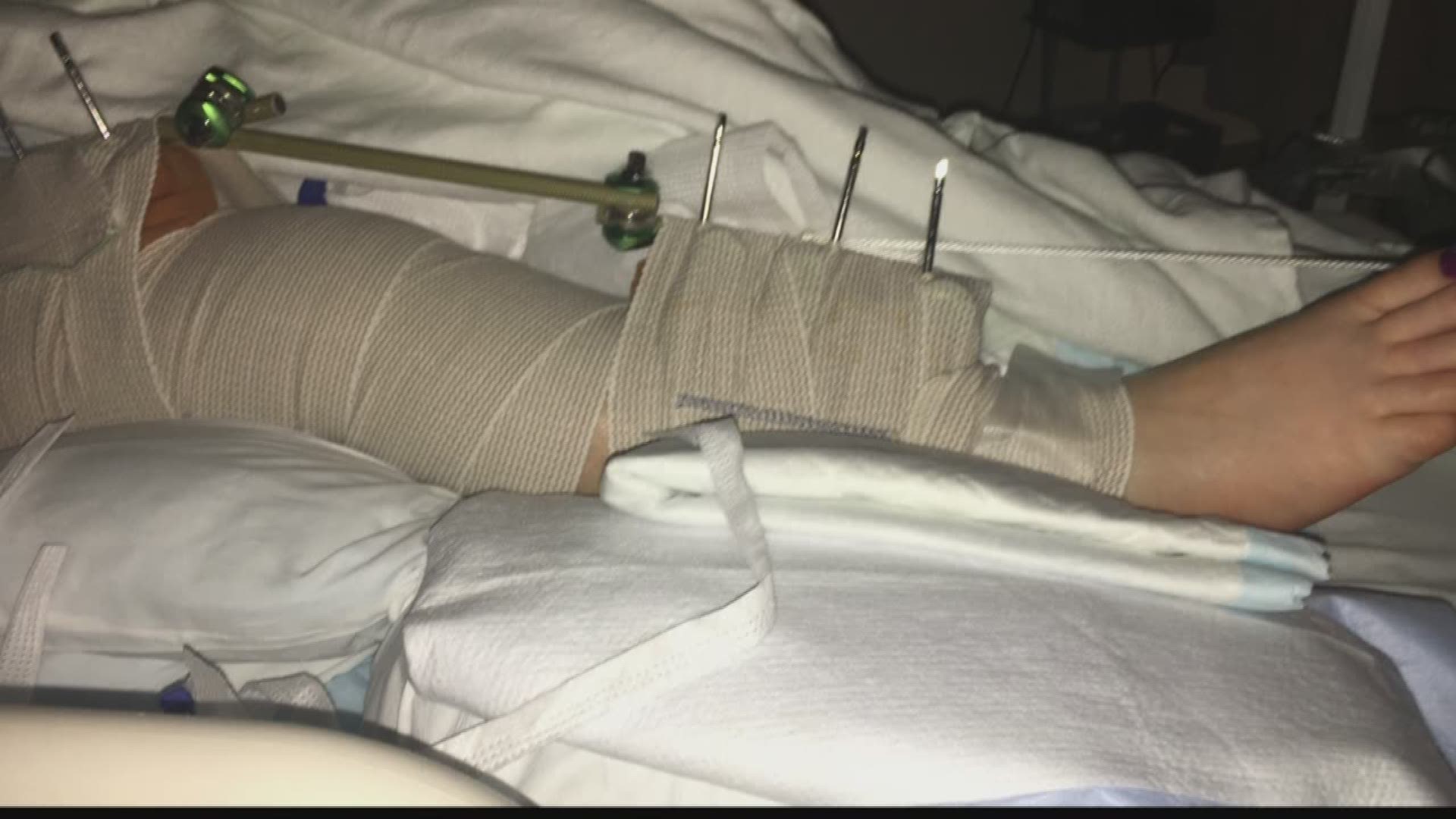 In the annual survey, 89 percent of drivers told the Colorado Department of Transportation they're guilty of distracted driving.

More than 50,000 crashes were caused in the past few years by people simply looking at their phone.

Robye Nothnagel almost lost her life to a distracted driver. She was in Texas with her family when a car hit her. Her body smashed the windshield, she was in ICU for five days and broke her pelvis in four places.

One year later, she hasn't been able to return to work.

"It's been a tough year for our whole family," she said.

Instead, she's trying to get people off their phones and focused on these numbers from CDOT's annual survey.

Teenagers were actually lower on the list with almost 9,000 distracted driving cases.

Sam Cole with CDOT says most of the distractions were because of a phone.

"Using their mobile device, eating food, turning and talking to a passenger next to them," explained Sam.

"It makes me want to put up signs on my window like, 'I'm a crash victim please don't use your phone!'" said Robye.