This November, Aurora voters will have the final say in whether the city keeps its photo red light program. 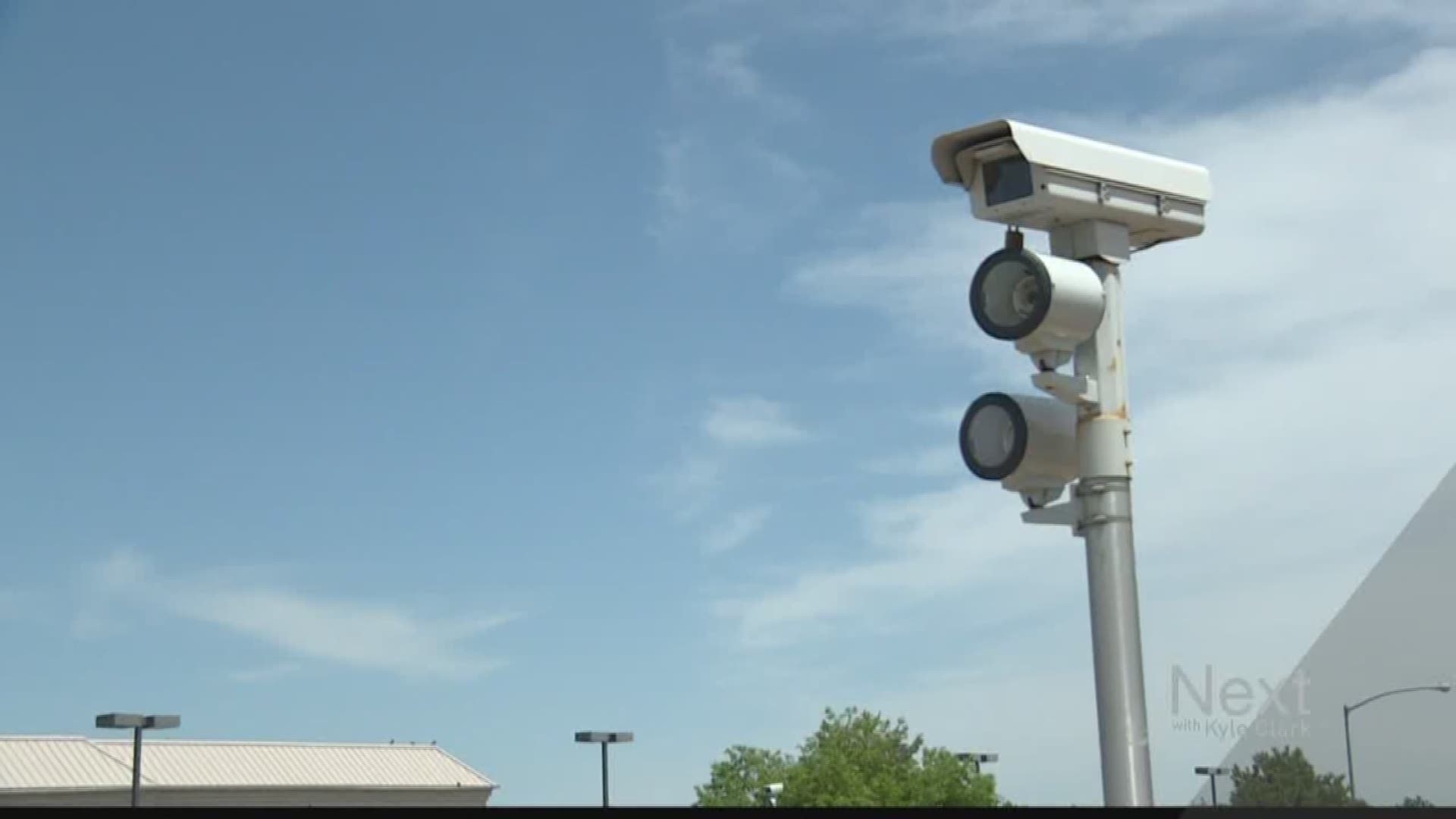 This November, Aurora voters will have the final say in whether the city keeps its photo red light program.

Aurora City Council members gave the green light to the ballot question earlier this summer after some back and forth on what the question should look like.

The members ultimately decided on: “Shall Aurora continue to issue photo red light tickets to drivers that enter an intersection after the traffic light turns red?”

There are currently 14 stoplights at 10 intersections equipped with the systems in the city. If voters approve of keeping the program, that could allow more systems in the city. City council members discussed that possibility earlier this year when they extended an operating contract long enough to cover the lights through the rest of the year.

If voters keep the program, the city could begin implementing even smarter systems: cameras that have the ability to monitor six lanes of traffic, pick out illegal turns, measure speed, and detect uninsured motorists and wanted vehicles.