The highway through Boulder Canyon closed after a planned blast for a flood construction project inadvertently brought down 20 times more rock than it should have. 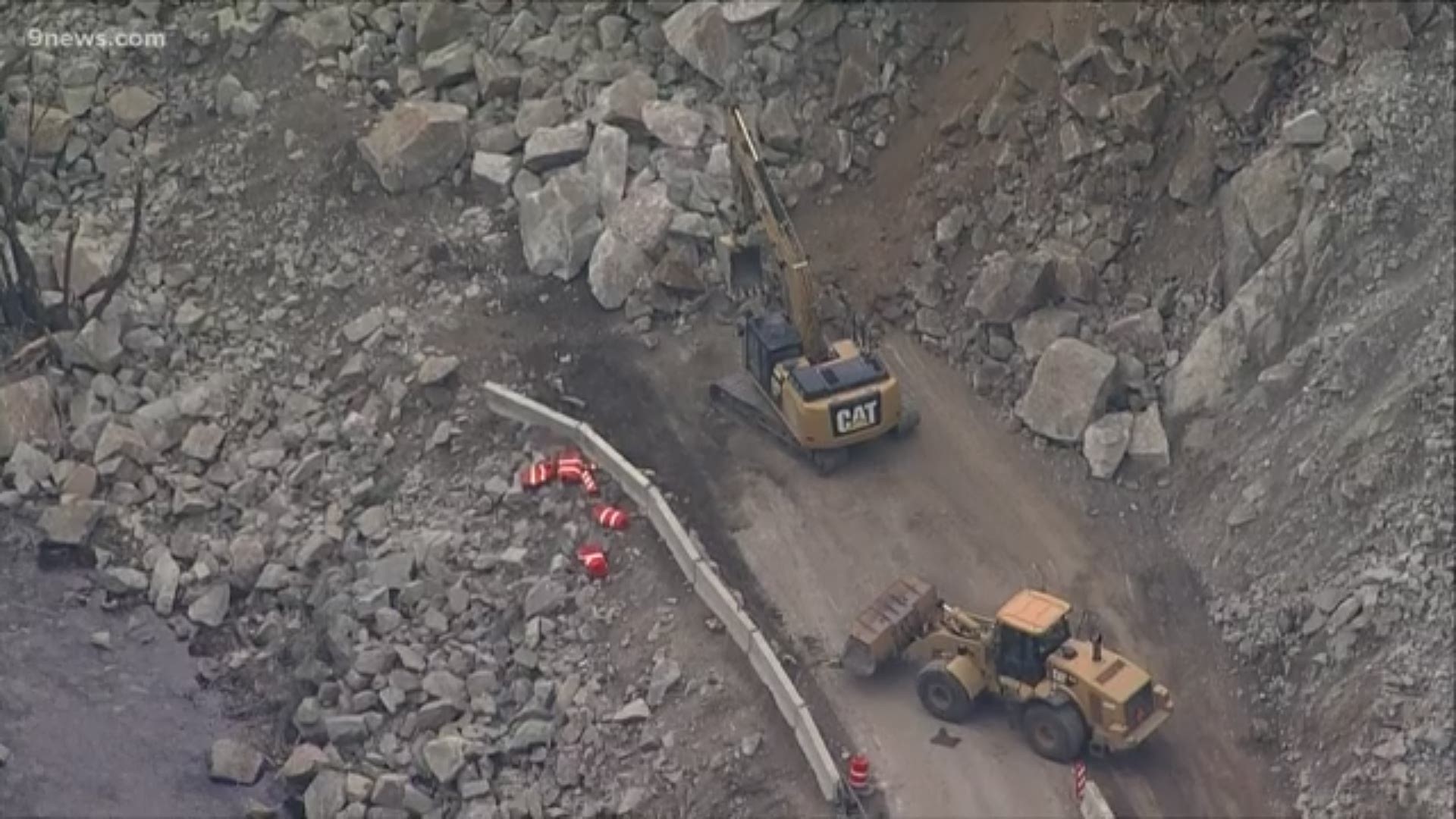 A planned blast inadvertently brought down the equivalent of 8,000 washing machine-sized rocks onto CO 119 in Boulder Canyon on Wednesday afternoon, the Colorado Department of Transportation (CDOT) said in a news release.

The highway was closed for hours but reopened with one lane of alternating traffic at about 4 a.m. Thursday after geotech experts determined the slope was stable and additional blasting was not needed on part of the rockface, CDOT said.

To clear the road for one lane of traffic, crews spent the overnight hours blasting several large boulders into smaller pieces that could be hauled away.

The road will close again at 10 a.m. to allow crews to continue cleanup efforts, according to CDOT. It will reopen with at least one lane again at 2 p.m.

“We thank everyone for their continued patience as we work through a technically complex effort,” Colorado Department of Transportation Executive Director Shoshana Lew said. “This work is important for keeping people safe when driving in mountain areas, but it’s difficult work and we know that it causes inconvenience for the traveling public during construction.”

No one was injured during the incident, which was part of a flood construction project that involved blasting the mountain to move more of the road onto bedrock so it will be more stable in the event of rising waters, CDOT said.

Rocks that size are too large to be moved as they are, according to CDOT, which means the agency needed to conduct additional blasts to clear them.

Travelers are asked to avoid the Boulder Canyon route, if possible. CDOT recommends these detours: