TreadShare first launched in 2019 but the state shut it down because of a statute. New legislation has given it a second life. 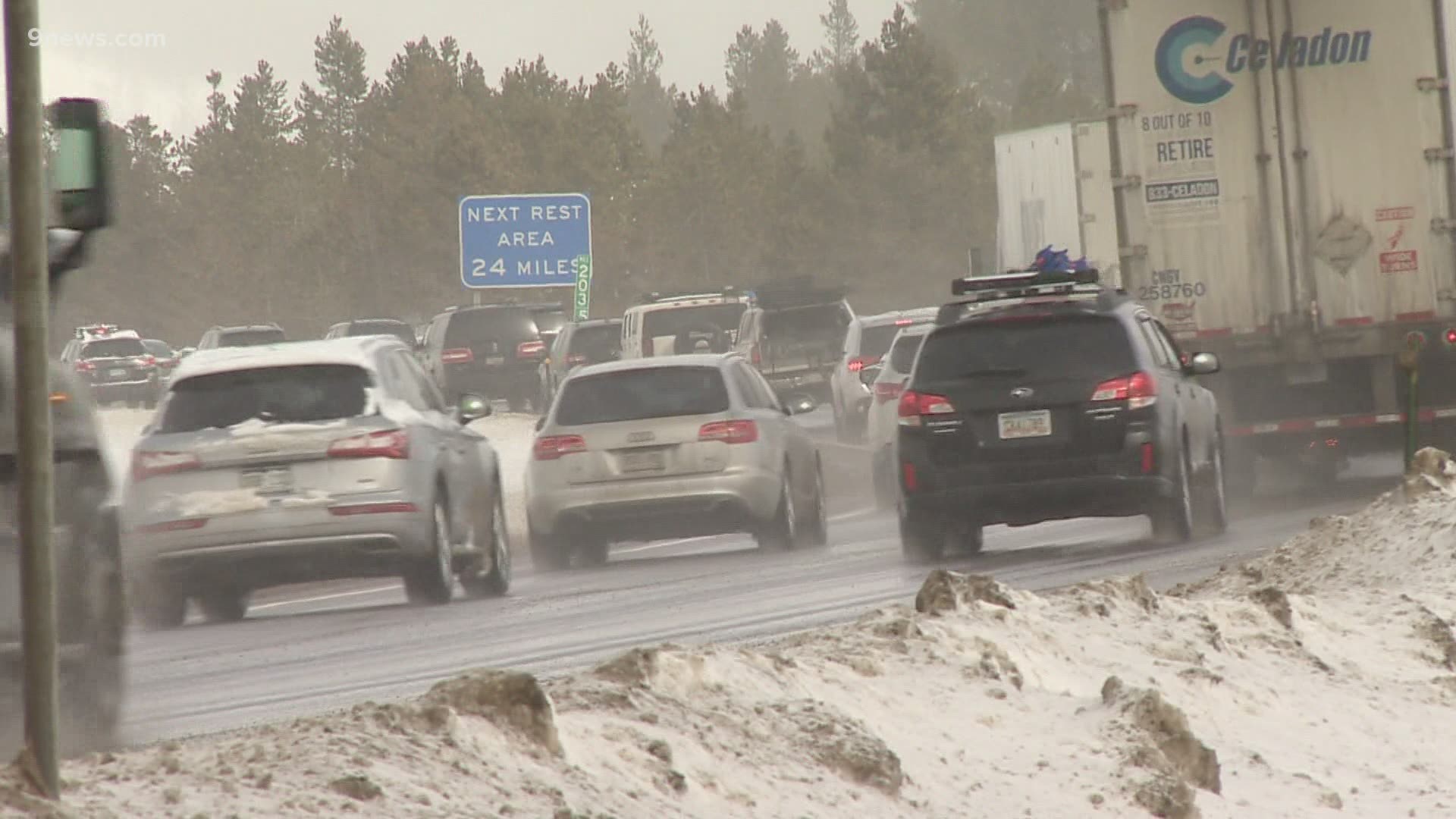 SUMMIT COUNTY, Colo. — Erwin Germain got stuck in I-70 ski traffic one time too many. He was sitting in his car alone, looking at other drivers in their cars alone, and wondered why they weren't carpooling.

"For me, it was absurd, all of us going in the same direction," Germain said.

Germain moved to Colorado in 2015 from France, where he had utilized a carpooling app nearly every time he traveled. He decided it was about time Colorado had a similar system.

He and his business partner, Justin Kurtz, co-founded TreadShare. It's an app where drivers and passengers can link up and split the cost of gas.

Unlike ridesharing apps like Uber and Lyft, the driver does not make a profit. Passengers pay the driver through the app to share the cost of the trip.

Germain and Kurtz first launched TreadShare in 2019, but the Department of Regulatory Agencies (DORA) issued them a "cease and desist" letter. By default, in Colorado, carpooling apps fall in the Uber and Lyft category due to a state statute. Those ridesharing apps must pay the state each year for a license and follow commercial regulations since drivers make money.

Germain said Rep. Julie McCluskie, who represents Summit County, heard that the app got shut down and wanted to get the law changed. She and a group of bipartisan lawmakers pushed forward a bill that clarifies that carpooling apps are different from those other ridesharing apps. The bill was passed and signed into law in April.

The new law mandates that carpooling apps must register with the state. It also defines a carpooling service as 'a trip that is at least 23 miles between pick-up and drop-off points and a trip to or from a ski area, regardless of distance.' The app is not limited to I-70. Drivers and passengers can share rides throughout the state.

The law allows TreadShare to re-launch in October. Germain said it gives them more time to promote the app.

RELATED: Most skiers are still just waiting on I-70. Here are 5 ski areas where you can avoid it altogether

"At the same time, COVID hit anyways," said Germain. "Even if the bill had passed last year, I wouldn't have felt comfortable launching this app in the middle of a worldwide pandemic."

Germain hopes the app will have broader impacts than just cutting down on traffic. He explained that he believes the app is necessary to help protect the environment and nature.

"Carpooling makes sense, and it's part of the solution to fight global warming," said Germain. "We need several actions, and I believe carpooling is one of them."

The app will also be aimed at building a community of people with shared interests. Germain said making friends is important to people right now.

The app will be available to download on iTunes and the Google Play store once it's allowed to go live in October.