CDOT expects lanes on US 36 to reopen by early October. 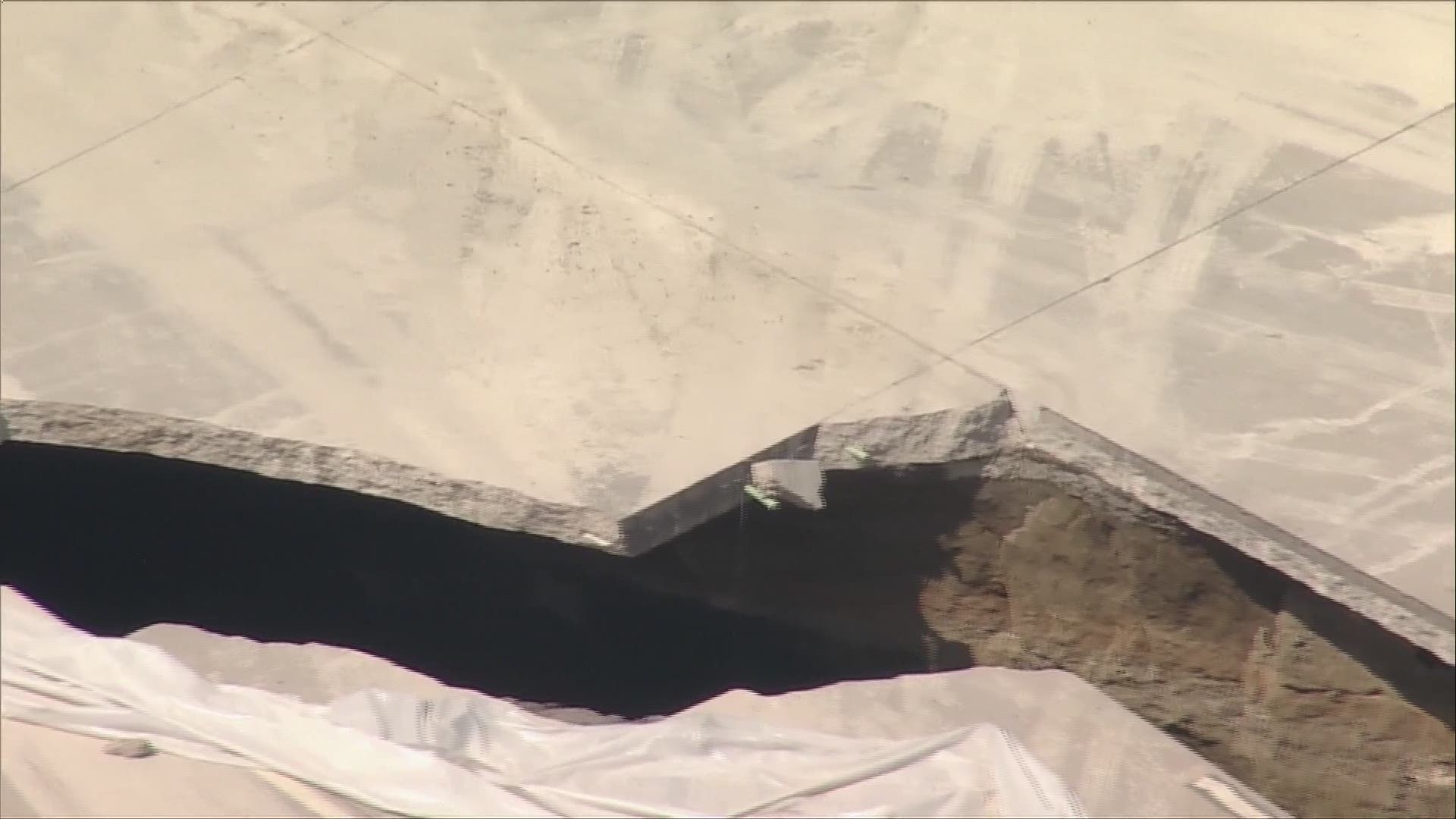 WESTMINSTER, Colo. — The Colorado Department of Transportation (CDOT) announced last week that they have completed the installation of all 6,000 blocks of geofoam used to rebuild US 36.

The eastbound lanes of US 36 between Wadsworth Boulevard and 104th Avenue/Church Ranch Boulevard have been closed since July 12 after a crack on the highway turned into a sinkhole.

CDOT crews will continue to install concrete caissons that will be drilled down to ensure the stability of the wall's foundation. About 70 of the 141 concrete caissons were already drilled by Sept. 19, CDOT said.

The final load distribution of slab pour was completed Friday. Crews are expected to start pouring pavement for the roadway itself this week. 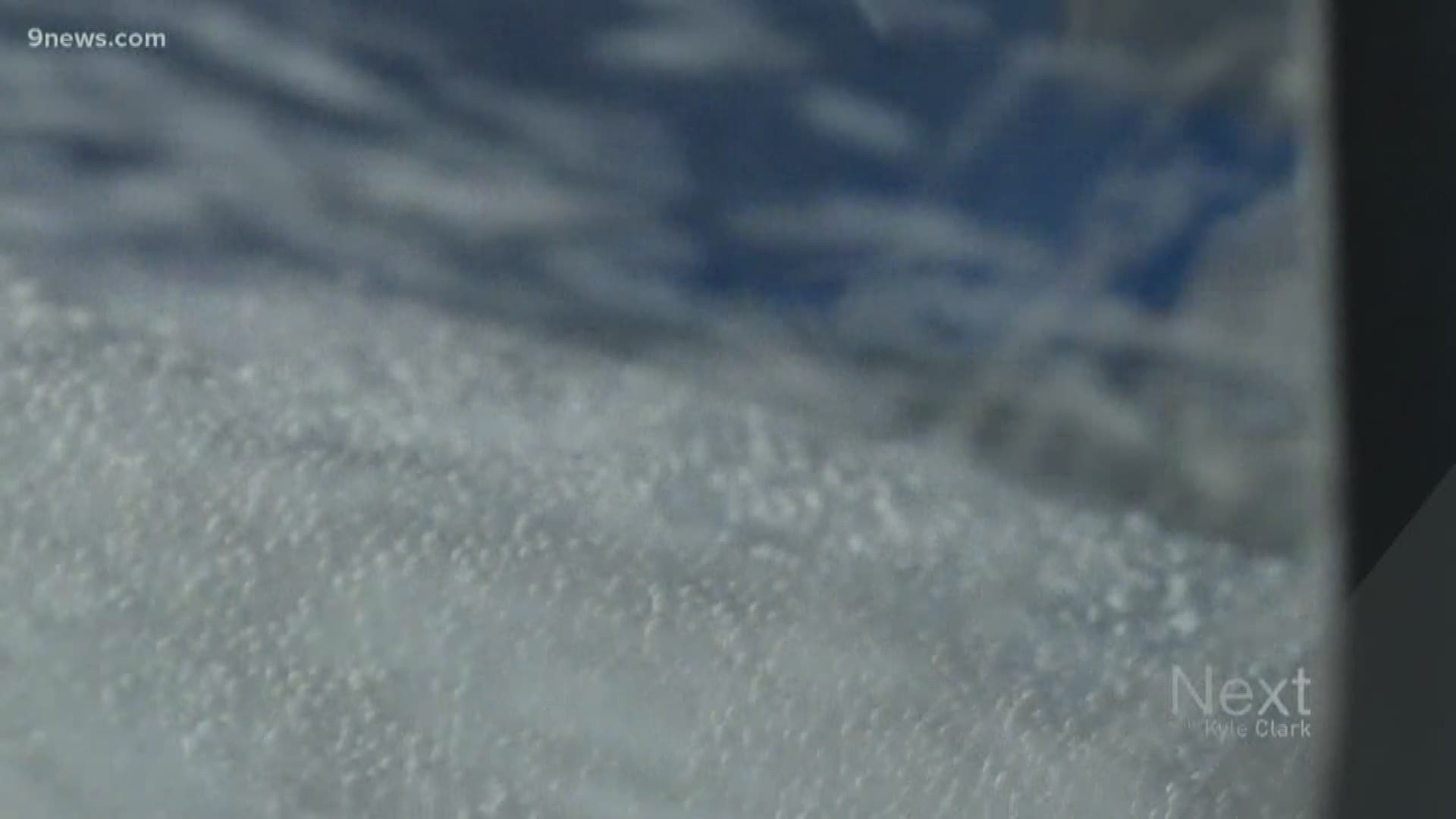 The eastbound lanes of US 36 are expected to reopen by early October, CDOT said. All three lanes of the highway should return to its regular traffic pattern.

RELATED: CDOT hopes to have 3 lanes of US 36 reopened by October

A temporary bike path will also be open to the public in October, CDOT said. Other work on the wall, a final bike path, and fence will last through December. 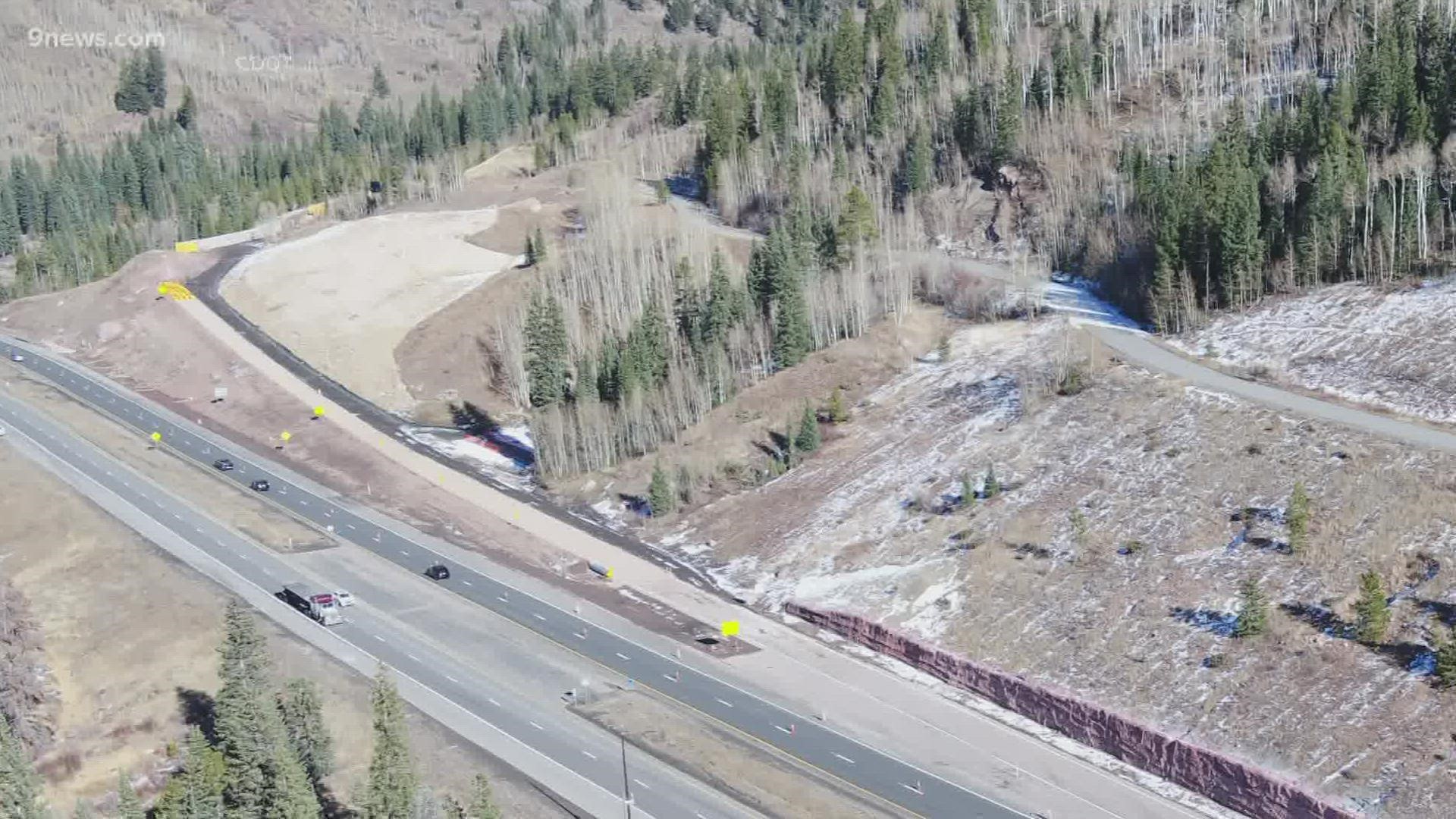