An average of 42 crashes a day on Colorado roads are caused by distracted drivers, according to CDOT. 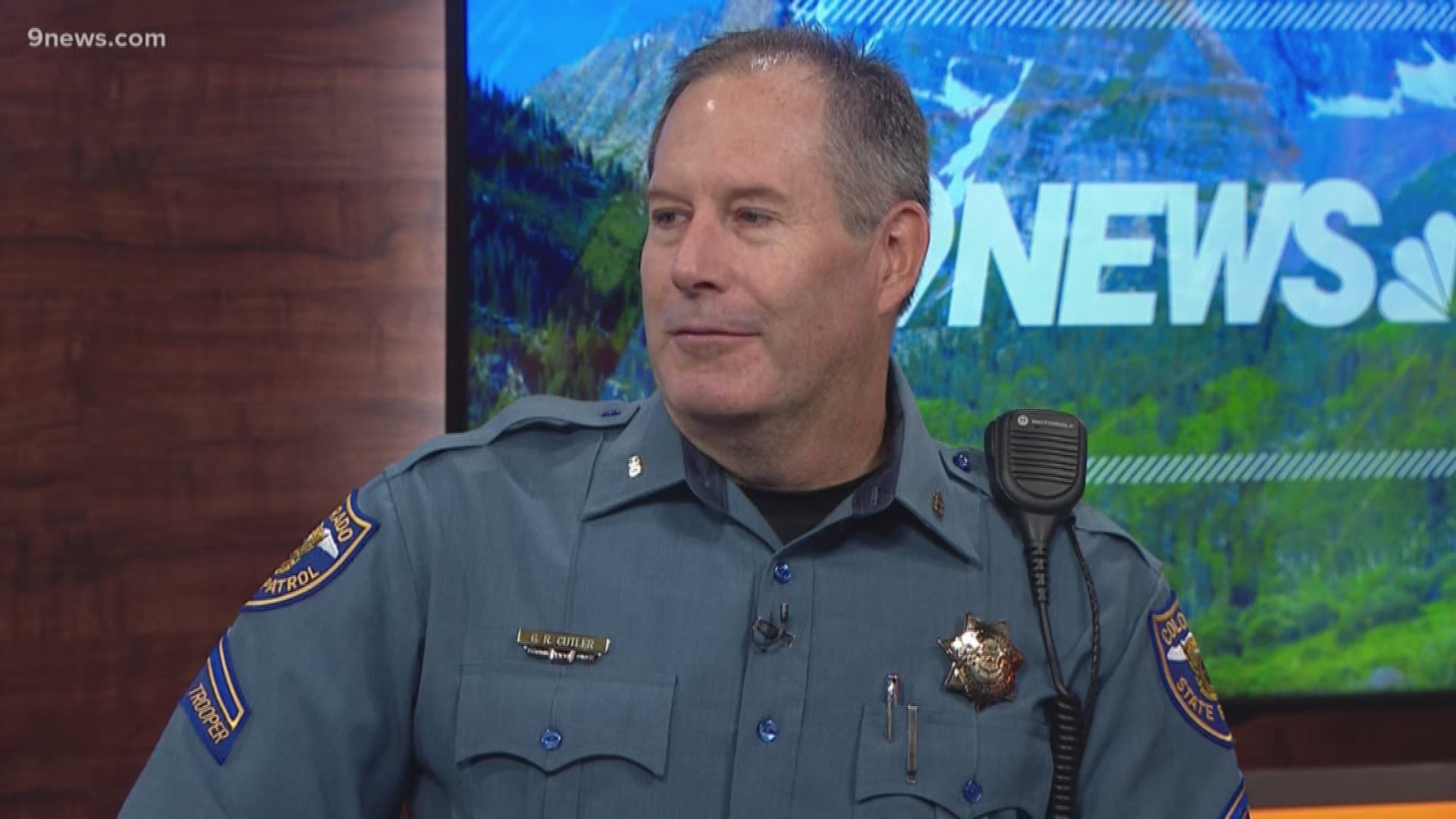 COLORADO, USA — Distracted driving is the cause of about 15,000 crashes each year in Colorado, according to the Colorado Department of Transportation (CDOT), which is leading an effort to combat the growing problem.

That averages out to about 42 crashes a day on Colorado roads that are related to distracted driving.

> The video above first aired in 2019 and it in a state trooper discusses the distracting driving dangers.

"I've been rear-ended in a brand new pickup three times within 10 months," said Bob Frank, who lives in Thornton. "And all three of the drivers were participating in distracted driving. They were on their phone and/or texting at the same time."

Frank is one of the people who shared his story as part of the campaign to draw attention to the dangers of distracted driving, which coincides with Distracted Driving Awareness Month.

CDOT has put up a life-size distracted driving display at the Stanley Marketplace in Aurora to share the stories of people injured or killed by distracted drivers.

In February of 2016, Brian and Jacquie Lehner were riding their Harley-Davidson on Highway 83 near Franktown when an oncoming driver crossed the double-yellow line and hit them head-on. Both of the Lehners were killed.

The driver, Athina Munoz, was found by police to be texting while driving, and she was also high on multiple substances.

The display was placed on April 14 and can be viewed for two weeks. Standing behind the wheel of a fabricated car dashboard, viewers will look through the windshield and see what they should be focused on while driving: real people, with real lives.

Frank, seen in the image above, is one of the people who shared his story as part of the campaign to draw attention to the dangers of distracted driving.

A screen behind the windshield will highlight the stories of four distracted driving victims, each of whom has been personally affected by the actions of a distracted driver.

Craig Towler was struck by a distracted driver in July 2016, which led to the amputation of both of his legs.

"In the blink of an eye, I didn't even see it coming," said Towler. "I just remember an impact and looking down and seeing my legs shattered and pretty much just hanging on with skin. It just takes a second for your whole life to change."

As part of the campaign, coffee sleeves and window clings can be found in coffee shops statewide while digital ads prompt viewers to rethink their distracted driving behaviors and consider the reactions of those around them.