Trooper injured after patrol car rear-ended on I-70

The trooper was taken to the hospital with minor injuries. 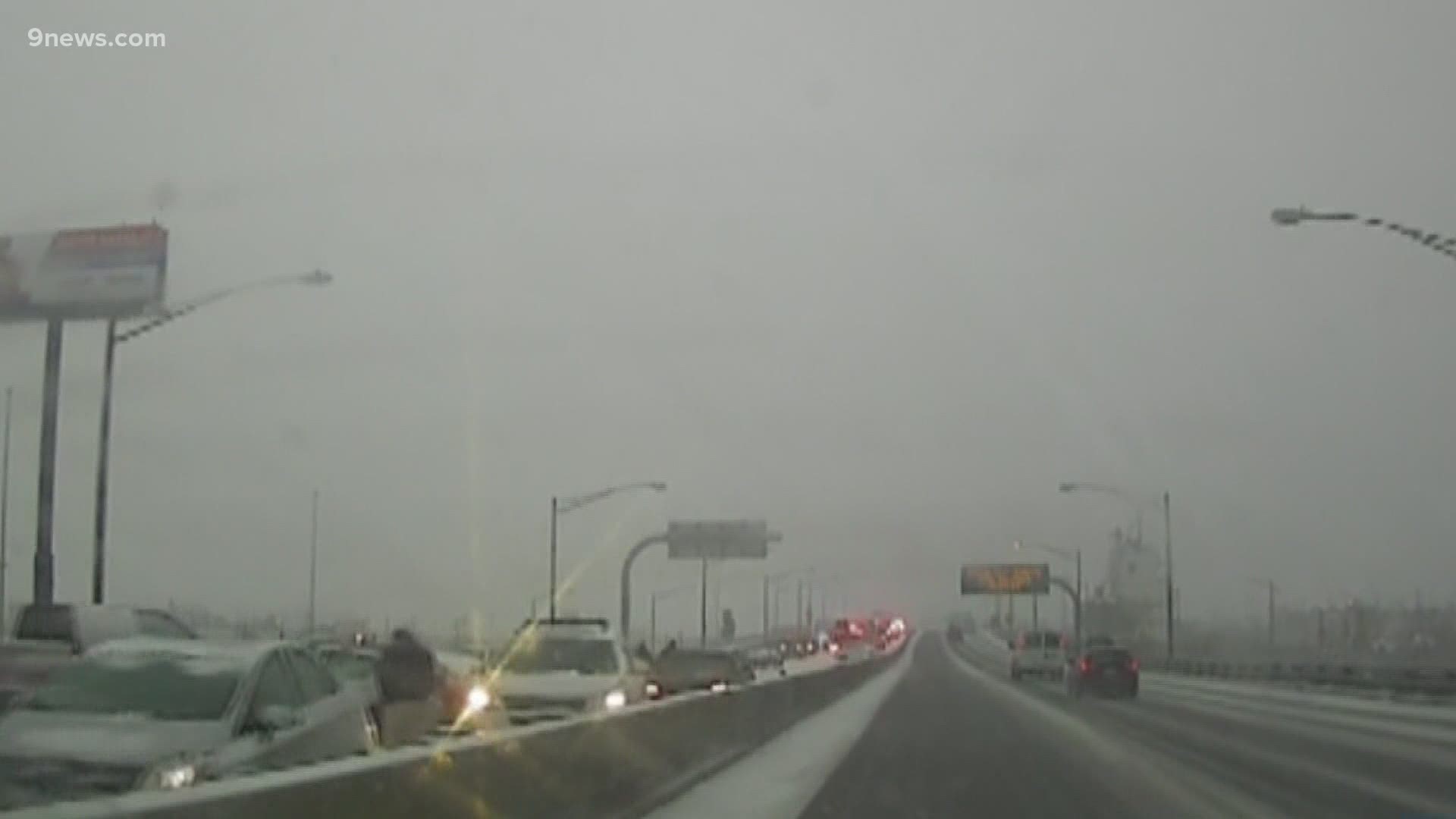 PARK COUNTY, Colo. — Late afternoon on Wednesday, a Colorado State Patrol (CSP) car was rear-ended by another vehicle while parked on the side of Interstate 70 near Frisco.

The trooper sustained "minor to moderate" injuries and was transported to the hospital, CSP said.

The driver is being investigated for a possible DUI, according to CSP.

>> Video above: CSP ramping up enforcement for winter traction laws.

At approximately 4:45 PM today on I70 MP 205, one of our troopers was rear ended by another vehicle while he was on the side of the road. Trooper has minor to moderate injuries and was transported to the hospital. Driver is being investigated for possible DUI. pic.twitter.com/8gs0GgalxR