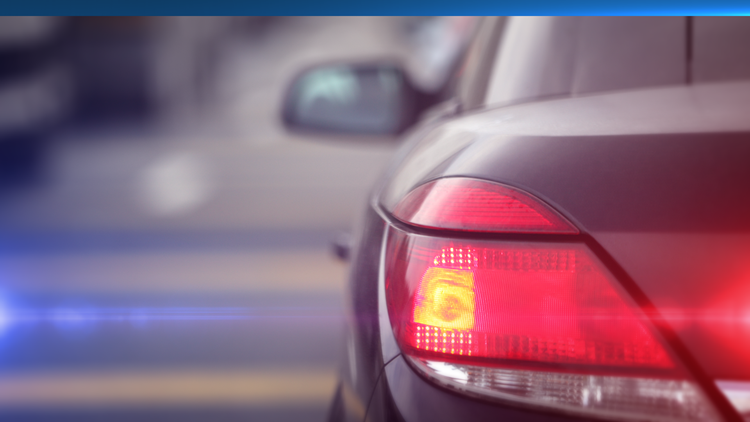 DENVER — Colorado State Patrol (CSP) troopers closed down a portion of Interstate 225 to investigate a car rollover crash that left one person dead and sent another to the hospital.

I-225 northbound is closed between Tamarac Parkway and Parker Road because of a fatal single-car accident that happened at 7:26 p.m. The highway has since reopened, according to a tweet from the Colorado Dept. of Transportation (CDOT).

RELATED: Passenger in fatal I-225 crash involving an Uber identified

CSP said troopers arrived to the scene where they found a 2004 Ford pick-up that had rolled over.

CSP confirmed one fatality on the scene and another person in the truck was transported to a local hospital with unknown injuries.