The temporary program began during the pandemic as a way to protect public health but has proven to be popular. 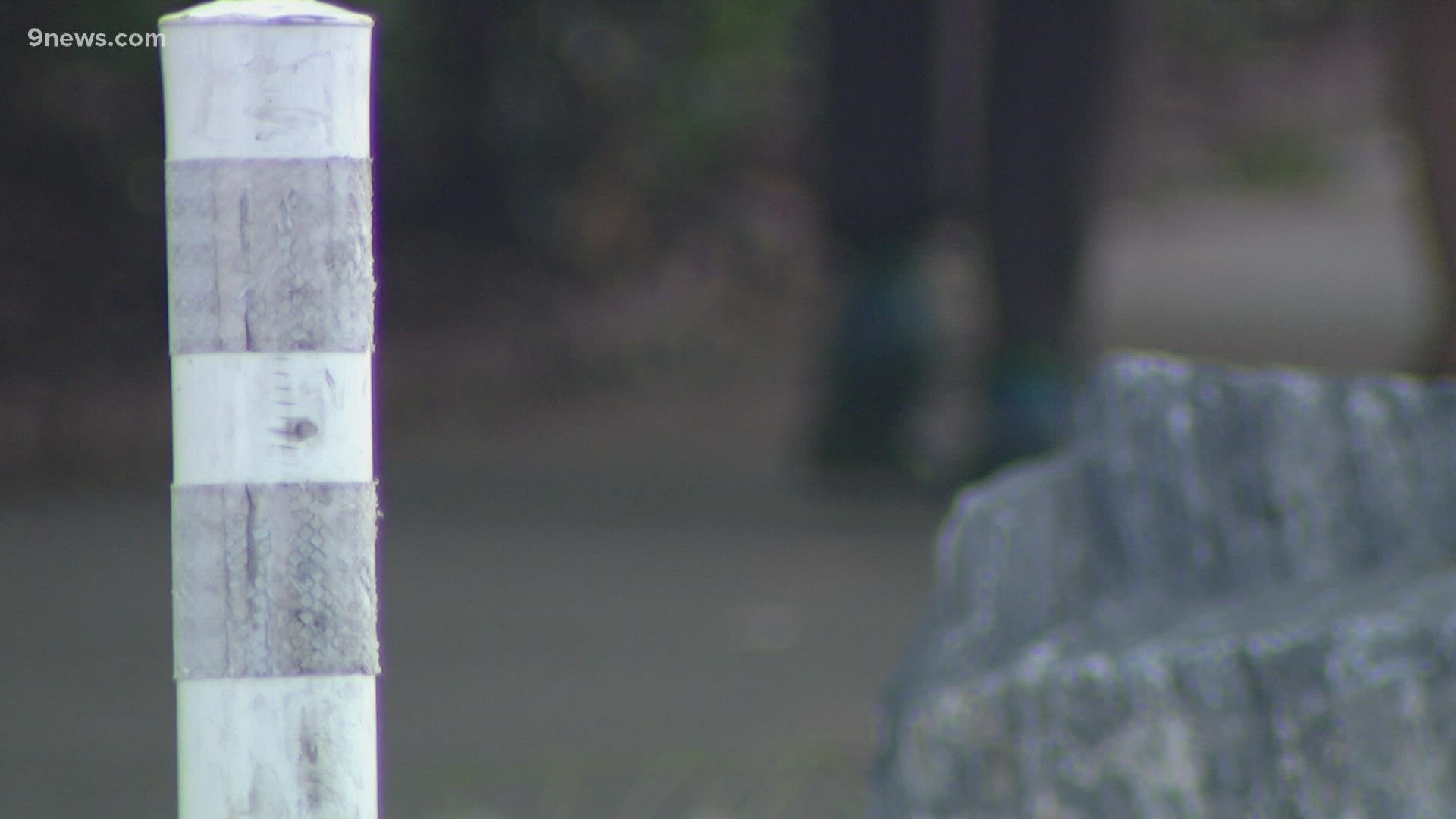 DENVER — Starting next week, Denver transportation workers will begin ending the temporary Shared Streets Initiative that began during the pandemic as a way to promote social distancing.

The program designated streets where people could safely walk, roll and recreate while maintaining some distance from one another. Areas prioritized for shared streets were those with greater population densities, where adjacent parks were seeing significant use and reaching capacity, and areas of the city without immediate access to a park or trail.

"I use this street pretty much every day," said Jamie LaRue, a cyclist on 11th Avenue who hasn't had a car for six years.

LaRue said adding roundabouts and signs on 11th and 16th Avenues slowed down traffic and encouraged more people to leave their cars at home.

“If we’re serious about trying to deal with climate change, and we had better get serious, we need to find some alternatives to moving people through our cities," he said. "Removing cars might be a logical place to start."

With social distancing no longer required, Denver's Department of Transportation and Infrastructure (DOTI) said it's ending the program but will launch a planning effort later this year to develop guidelines around what a permanent program would look like for Denver.

“My biker friends are happy to have shared streets, and my friends who commute are not happy cause it slows them down," said Paula Hall, a resident of Denver's Capitol Hill neighborhood. "So there’s a lot of different feelings about it."

> More on the program can be found on DOTI's website.

Seven stretches of roadway were part of the program and beginning on Aug. 16 residents will see changes along them. DOTI will remove shared street signage and people should go back to walking on the sidewalk.

DOTI said it cost a little more than $608,000 to rent barricades, pay a contractor and buy stronger barricades to withstand the winter. They said that money came from FEMA and the CARES Act.

The city said they will return the barricades they rented, re-use others and put some signs in storage.

DOTI plans to make changes to five of the seven roadways to help slow traffic and to allow biking to be more comfortable.  Below are some of the changes.

RELATED: Denver will keep its outdoor dining program through at least October 2021

Development of guidelines around a permanent program will include a community engagement process that gathers feedback on the temporary program and develops standards for moving forward. 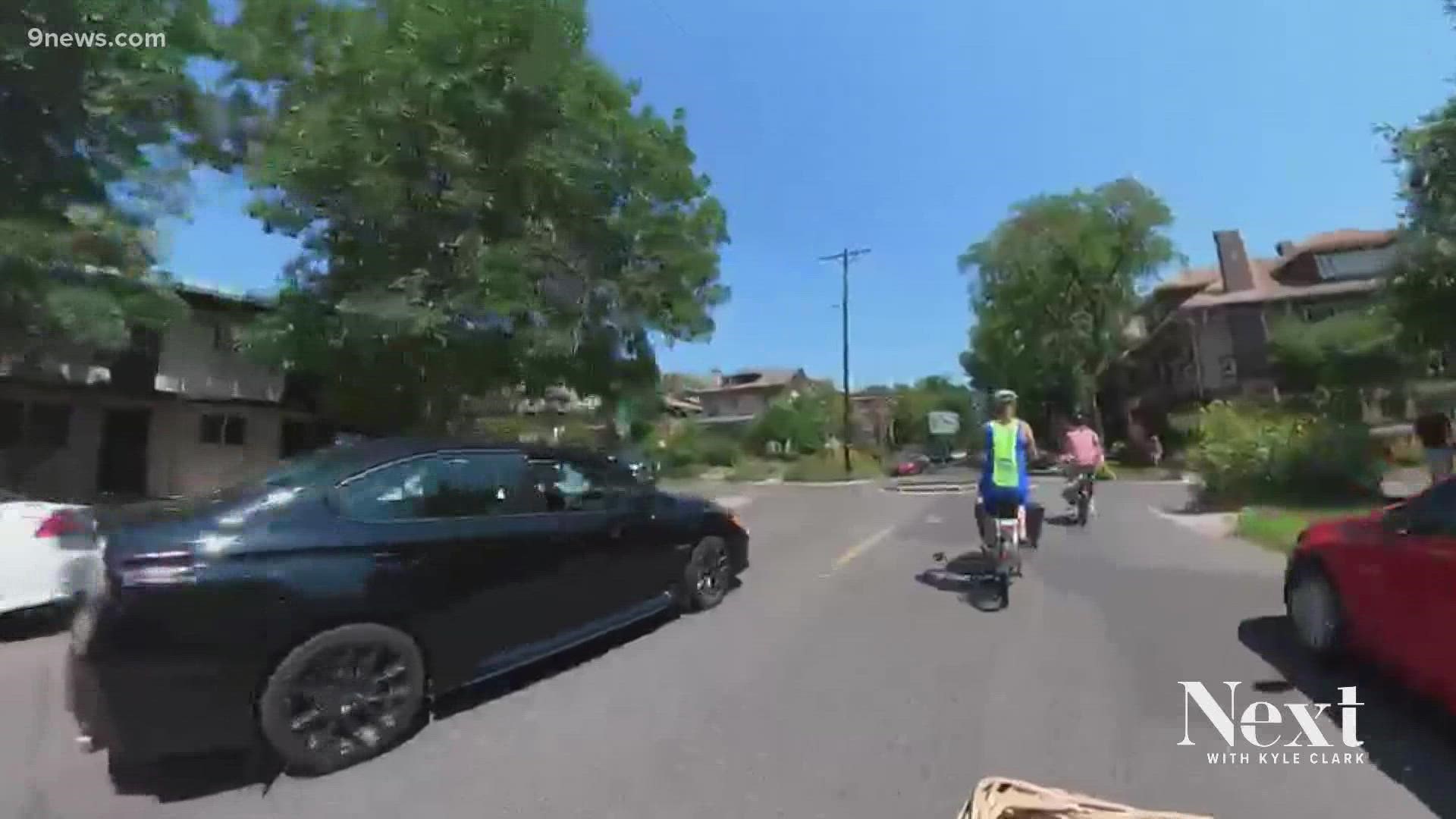