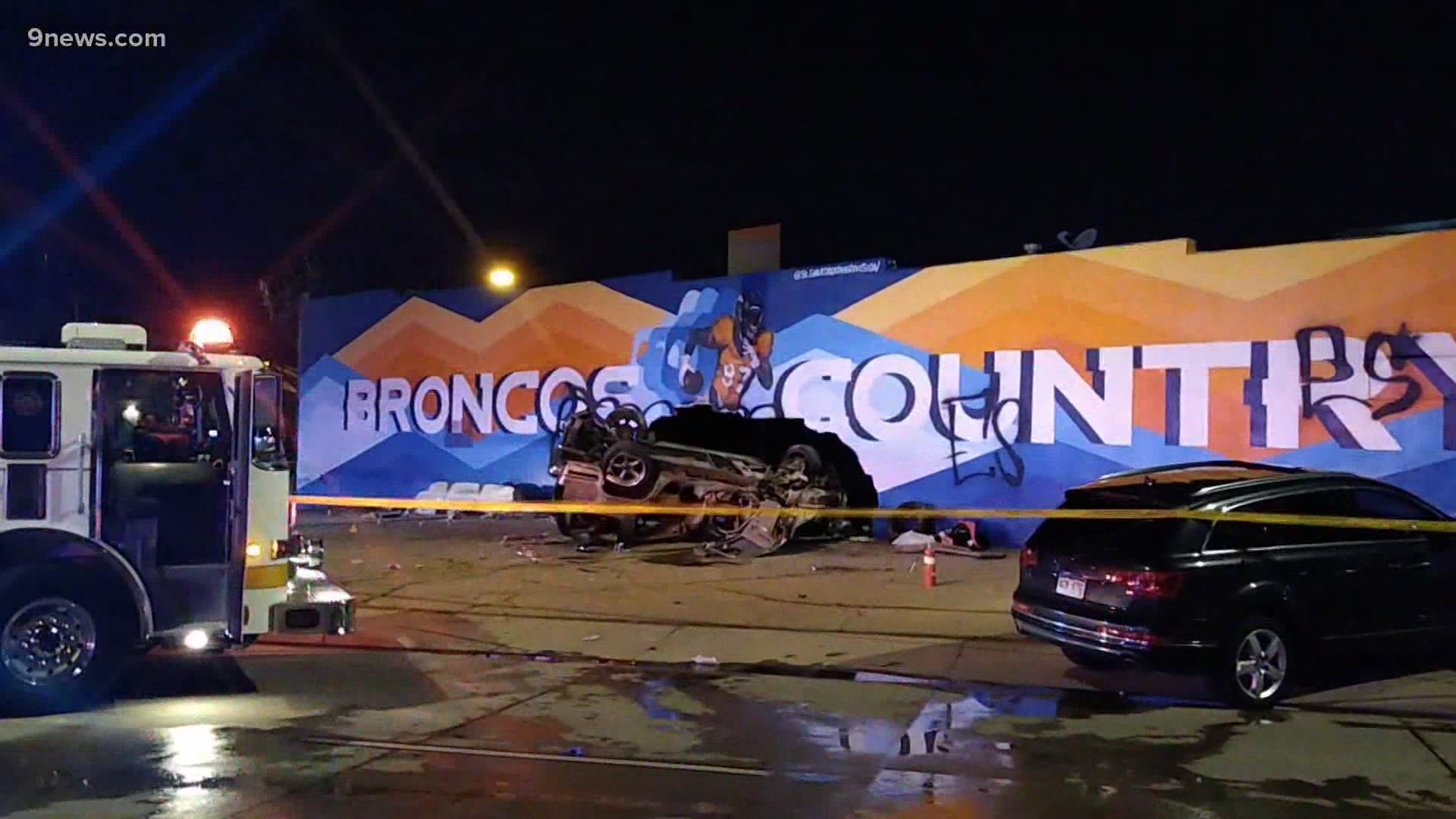 DENVER — One person was dead and three were taken to hospitals after a crash early Saturday in the Washington Park West neighborhood, according to the Denver Police Department (DPD).

Northbound Lincoln was cordoned off at I-25 for the investigation and was reopened by 6 a.m., according to police.

Anyone with information can contact Crime Stoppers at 720-913-7867 or at metrodenvercrimestoppers.com. Tipsters can remain anonymous and may be eligible for a reward of up to $2,000.