The motorcyclist was traveling at a high rate of speed just before the crash, according to police. 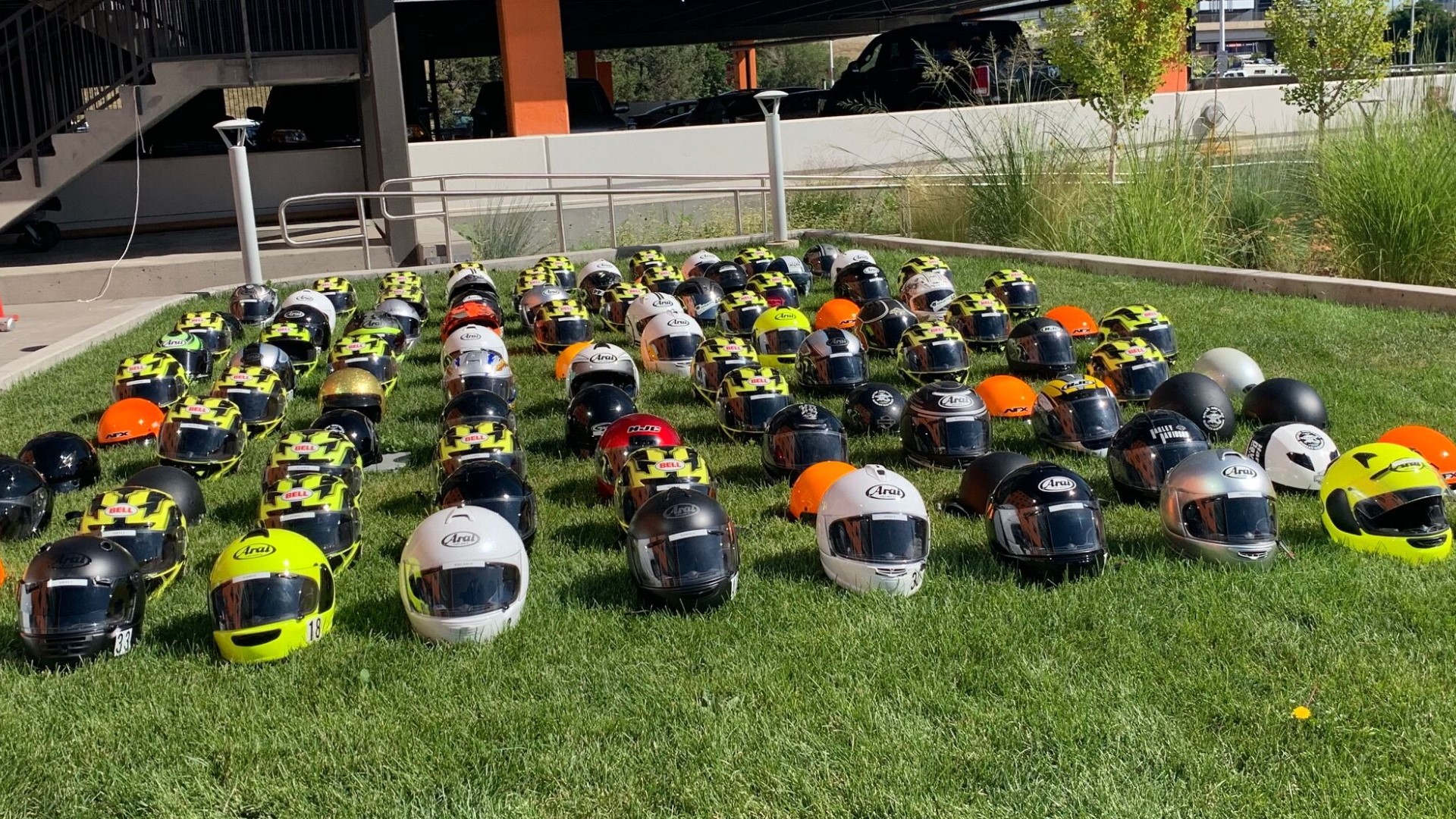 DENVER — A motorcyclist was killed after a crash involving a box truck, the Denver Police Department (DPD) said on Tuesday.

Just before 4 p.m. Monday, a motorcyclist was driving at a high rate of speed, heading east on West Florida Avenue near South Osage Street, police said. That's in the Ruby Hill neighborhood.

>Video above is from a 9NEWS story from 2019 about a memorial for motorcyclists killed on Colorado's highways.

A box truck was turning west onto Florida from Ruby Hill Park when the motorcyclist and the truck collided, according to DPD spokesperson Christine Downs.

The motorcyclist, a man, was pronounced deceased, according to police.

The crash was still under investigation, police said. No citations had been issued and no arrests had been made as a result of the crash.

RELATED: Man dies in motorcycle crash on I-70