Lanes are now reopened on Interstate 25. 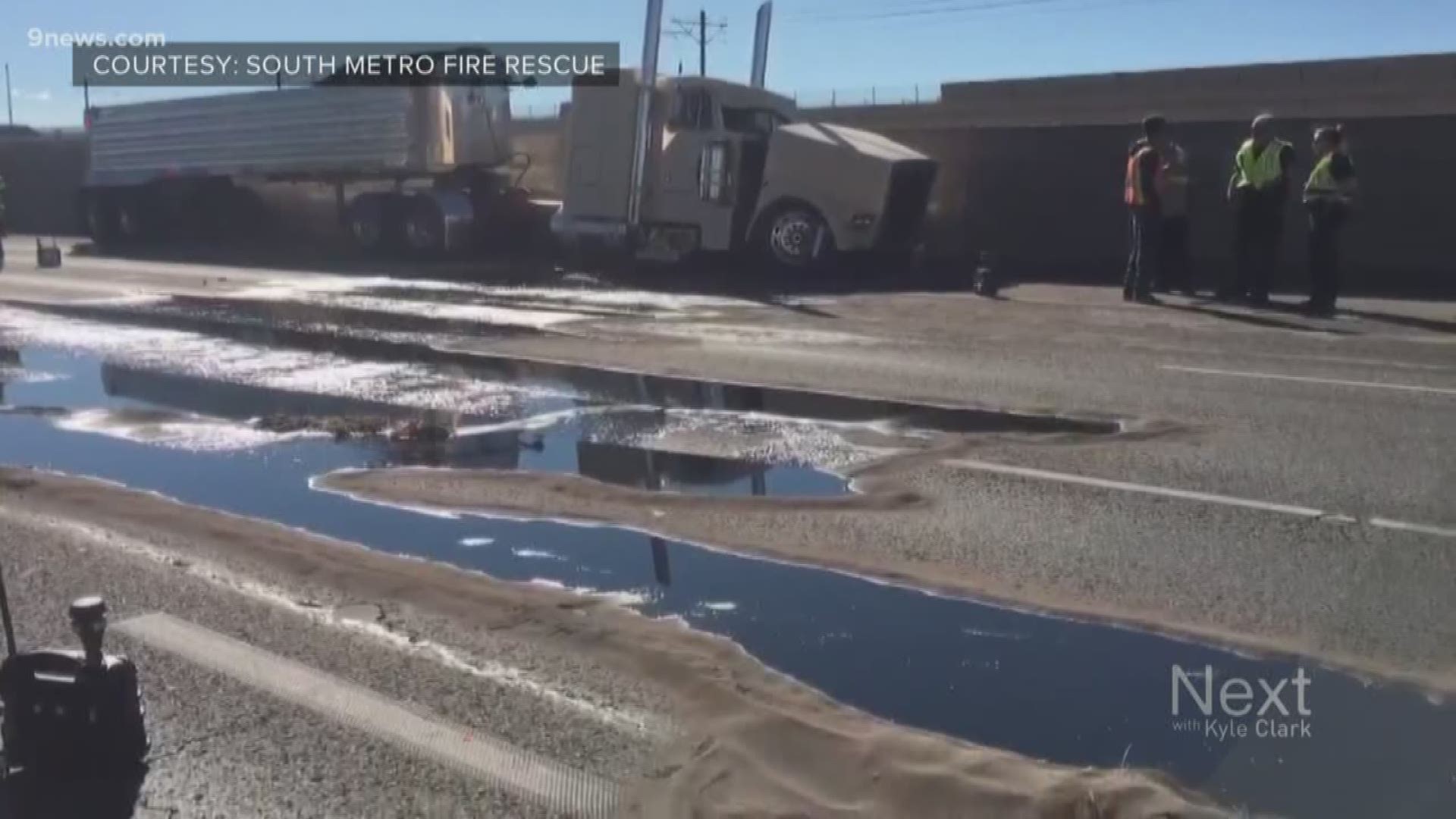 The crash happened around noon.

This is the latest in a string of crashes in this area on I-25. South Metro Fire told Next last week, after a separate wreck, that this stretch could almost be referred to as the 'Bermuda Triangle.' Several big incidents seem to happen between Belleview Avenue and Arapahoe Road, without any apparent reason.

RELATED: South Metro: Portion of I-25 is like 'Bermuda Triangle' for accidents