Down 61 light rail operators, RTD forced to cancel routes when 2 people call out

RTD blames the shortage of light rail operators and bus drivers on a strong economy. 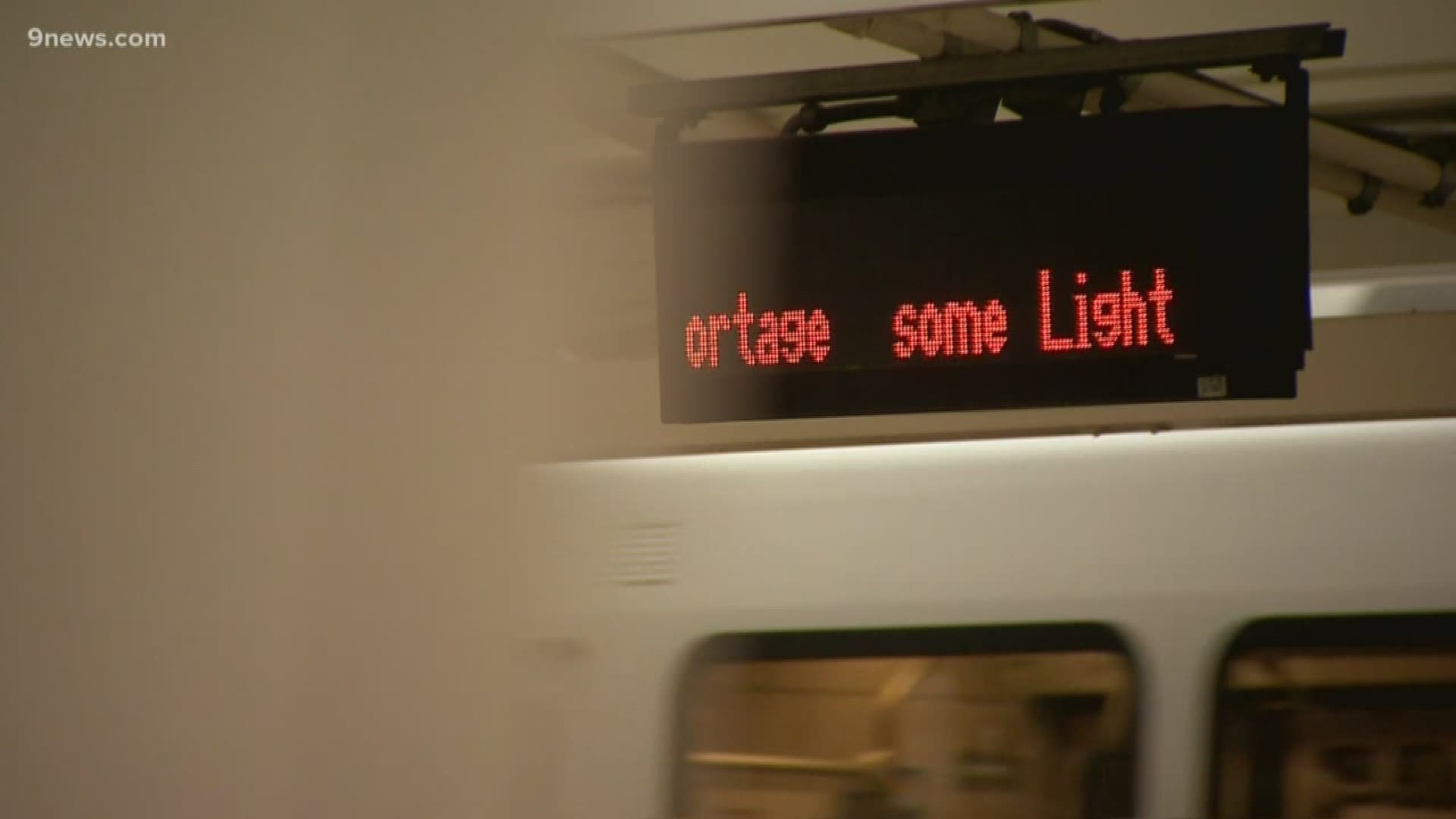 DENVER — Signs at Union Station Tuesday warned riders that their light rail could be delayed because of an operator shortage.

Nearly 30% of the light rail operator positions at the Regional Transportation District (RTD) are open.

RTD said they are short 61 light rail operators out of the 216 authorized positions. They said 25 operators have left since June.

The shortages were very apparent Tuesday when just two operators called out from work and RTD said they were forced to cancel services all around town.

"We try to mitigate any impacts as much as we can, but with limited resources we can only do so much," said Tina Jaquez with RTD. "We are experiencing both a shortage of operators for both bus and rail. There are some impacts with that."

RTD puts the blame on a competitive job market. They published an article comparing themselves to places like Amazon, which pays drivers to deliver packages. RTD pays $19.98 an hour for new employees. They said Amazon pays drivers around $15. RTD drivers have a set schedule and need a commercial drivers' license and extra training. Driving for places like Amazon is more flexible and only requires a background check.

"When you have low unemployment, there are a lot of options for people. We’re competing with a lot of companies for the same people," said Jaquez. "We try and do what we can with the resources we have, but it is a lot."

For people like Phil Adams, the commute to and from work on the light rail is now filled with uncertainty.

Adams said he often waits as several trains he was supposed to take get canceled. He's left calling in late for work.

"Hopefully I keep my job," said Adams. "I can only have so many chances to use that excuse before I have to start driving. It’s really inconvenient when Denver is supposed to be a commuter-friendly place."

Three times a year, RTD looks at all their routes and reduces the service in areas not used as much. They said at this point, there’s no talk about consolidating routes because of operator shortages, but that could come up at the next meeting in January.

RTD is hiring operators and drivers and will have a job fair in October. 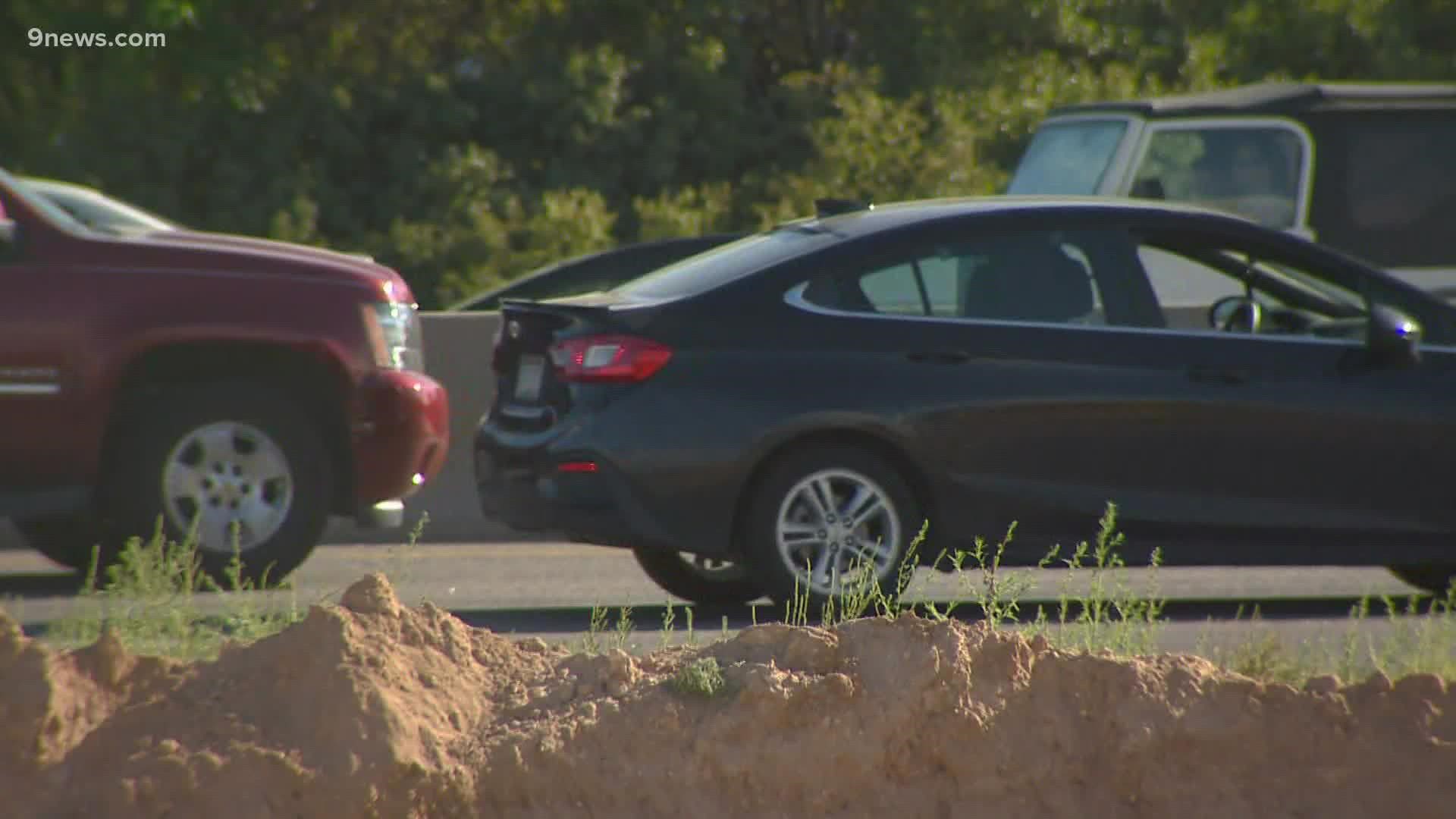