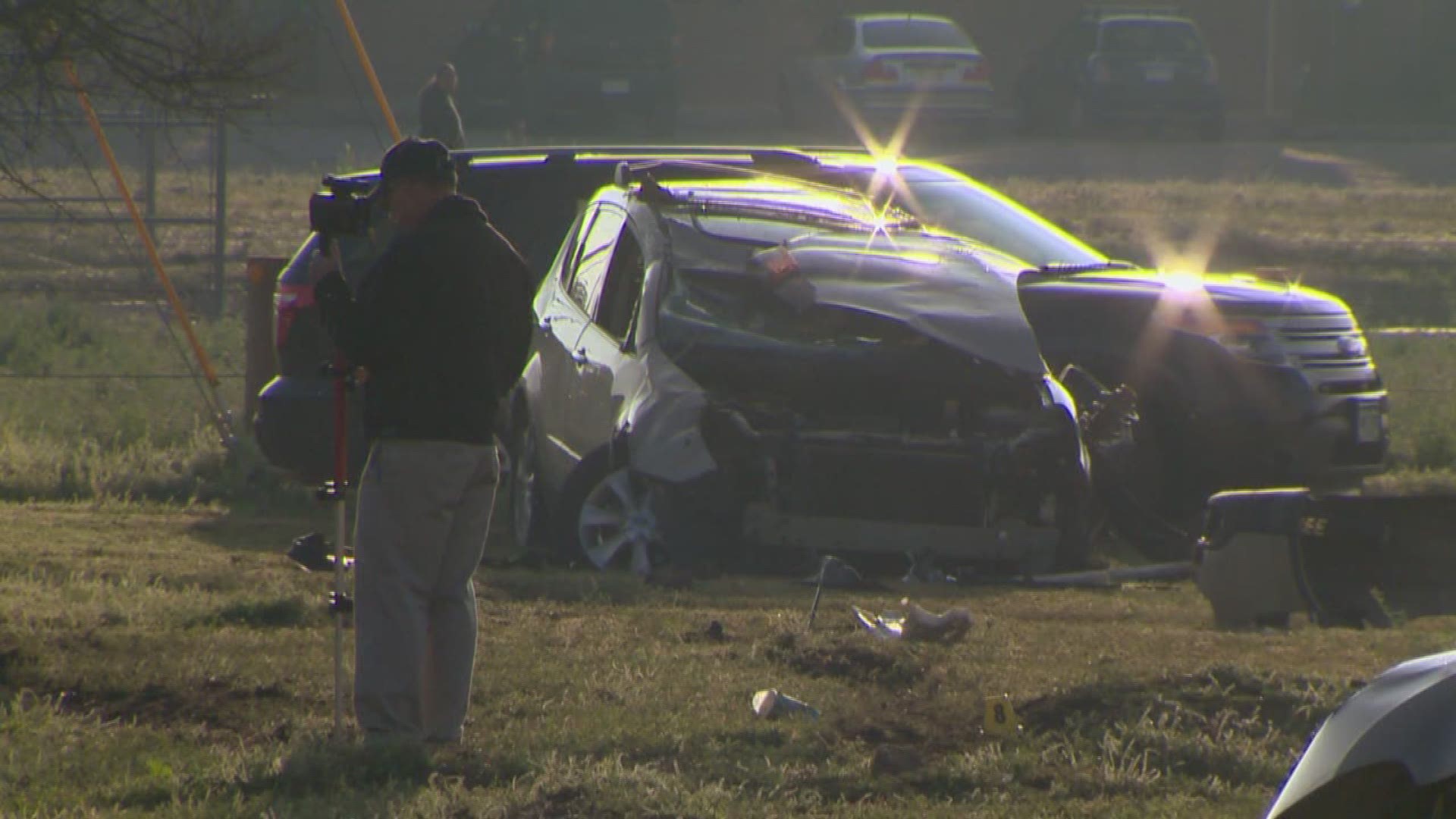 A crash in Denver Friday morning has sent three people to the hospital, including Denver Police Chief Robert White.

Denver and Aurora Police asked that you avoid the crash scene at East 16th Avenue and Yosemite Street as they continue to investigate. The crash happened at about 5 a.m.

Denver Police say a minivan traveling eastbound first hit a vehicle at East 16th Street and Willow Street and then hit another vehicle near Yosemite Street.

The first vehicle, a black Explorer, was Denver Police Chief White who was on his way to the gym.

Chief White then drove to check on the second victim who was conscious and to find the suspect who had been ejected from his vehicle when it rolled.

All three people were taken the hospital. One victim has serious injuries, the suspect is in critical condition, and Chief White was transported as a precaution.

Police say they are unsure how long it will take to clear the intersection.