Adrian Delgado was on his way to work on the early morning of Oct. 3 when he fell asleep and crashed head-on into a truck. 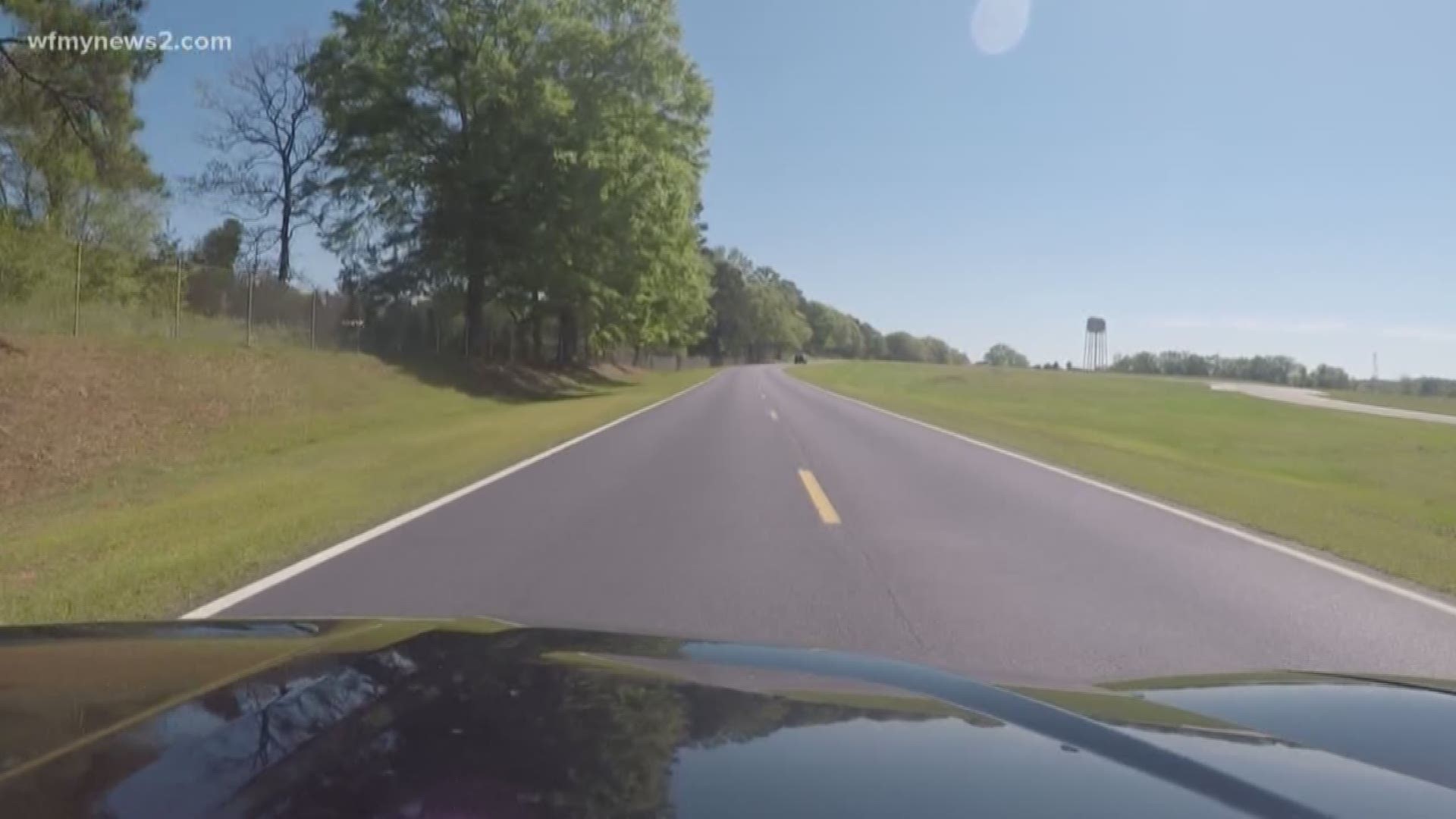 SUMMIT COUNTY, Colo. — A man who is accusing of falling asleep while driving and causing a crash that killed two people has been sentenced to 21 months in county jail, according to the district attorney's office for Fifth Judicial District.

>> Video above: Is drowsy driving as dangerous as drunk driving?

After Delgado fell asleep, the DA said he crossed the double yellow line and a median, hitting a Ford F-150 head-on.

The driver of that truck, Larry 'Mike' Kennedy, 58, and one of his passengers, Ronnie Suenram, 59, were both killed in the crash. Two other passengers, the wives of the two men who were killed, were badly injured in the crash, the DA said.

The victims of the crash were from Oklahoma and were in Colorado on vacation.

The DA said that drugs and alcohol were not suspected as causes of the accident.

It is estimated these numbers are underestimated with nearly 6,000 fatal crashes each year being attributed to drowsy drivers, AAA said.