Semi driver killed after colliding with train in Logan County

State Patrol said the highway and rail line will be closed for an extended period of time. 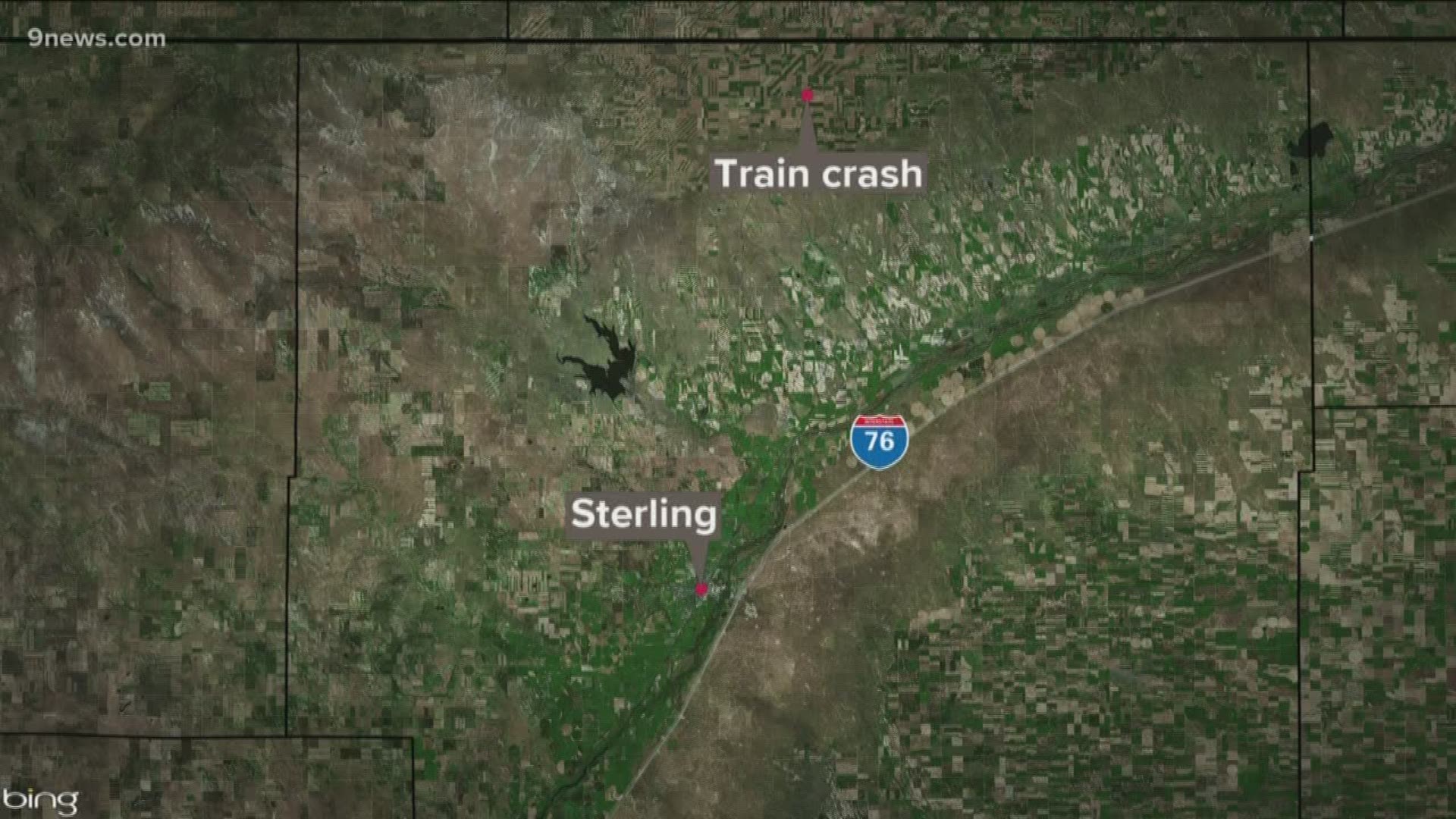 PEETZ, Colo. — A semi-truck driver was killed Friday after a crash with a BNSF train, according to Master Trooper Gary Cutler with Colorado State Patrol (CSP).

Investigators said the train's conductor and engineer complained of injuries from the crash and were taken to Sterling Regional MedCenter.

The BNSF train was pulling coal, according to CSP.

Troopers said the semi caught fire after the collision.

The crash happened just before 5:15 p.m. at the rail crossing on Highway 113 near County Road 74 in the town of Peetz.

Peetz is about three miles south of the Nebraska state line in northeast Colorado.

Troopers said Highway 113 and the rail line will be closed for an extended period of time while they investigate.