Disruption in the sleep and wake cycle may last up to two weeks and the evening commute can become more risky, according to AAA research.

There is an increased risk of car crashes for several weeks following the end of Daylight Saving Time due to new lighting conditions during peak commute times and changes to sleep patterns, according to research from AAA Colorado.

With the days being shorter and darkness falling earlier in the evening, people’s commute home from work will likely be in the dark, which poses a risk to drivers, said Skyler McKinley with AAA Colorado.

“We've gotten used to nearly eight months of daylight during the evening commute. That all changes now," McKinley said. "Sunset is one of the most challenging times to drive, as your eyes must frequently adjust to increasing darkness.”

AAA recommends that drivers begin to prepare for night driving by:

Gaining an hour of sleep may seem like a perk, but researchers have suggested the disruption to sleep and circadian pattern may actually increase fatigue-related car crashes, according to a study done by researchers at Johns Hopkins University and Stanford University.

The study looked at an increase in fatal accidents following changes from Daylight Saving Time.

They concluded that on the Sunday when time falls back one hour, the anticipation of an extended late night may lead to an increased number of crashes.

This may be due to an increase in late-night to early-Sunday-morning driving, when traffic-related fatalities are high from possible alcohol consumption and driving while sleepy or from staying up later than usual.

Sleep deprivation on the Monday following the spring forward time shift results in a significant increase in crashes after losing one hour of sleep, the study found.

Sleep-deprived drivers are said to cause more than 6,400 deaths and 50,000 debilitating injuries on American roadways each year, according to the National Sleep Foundation.

AAA tips for pedestrians and bicyclists: 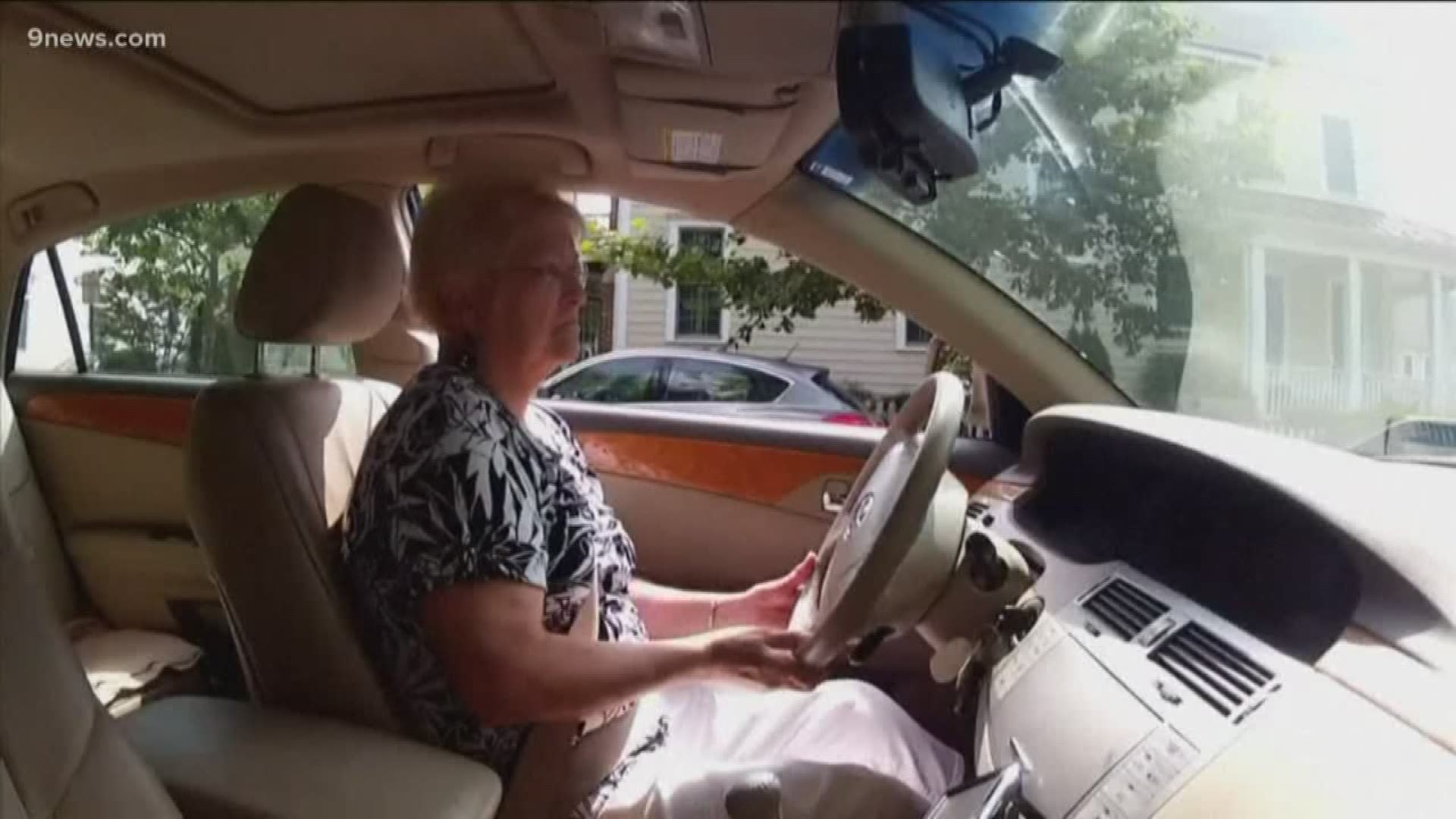 Coffee with Cutler: Keeping seniors safe on the road