The crash happened along U.S. 285 and South Gilpin Street. 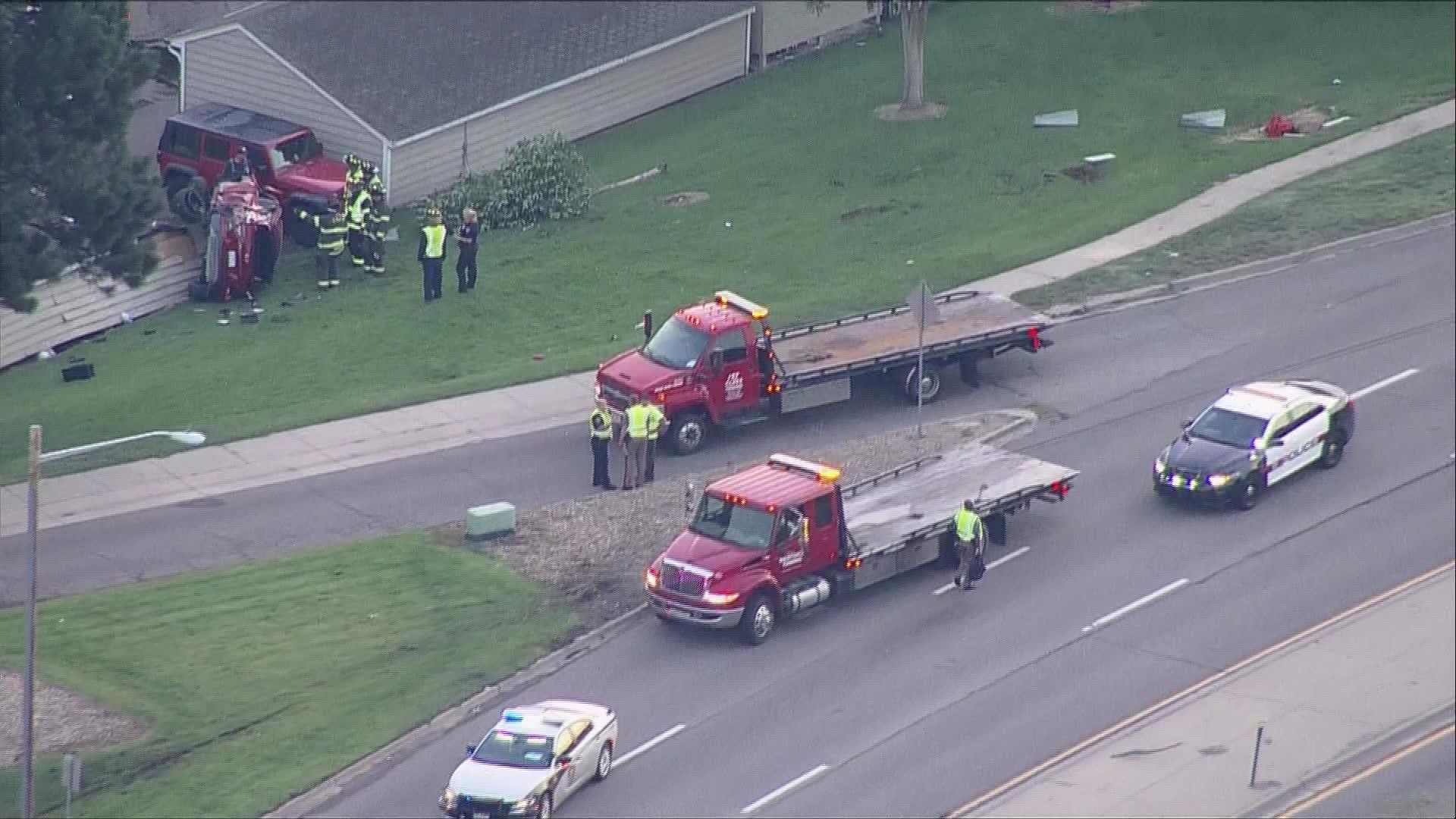 ENGLEWOOD, Colo. — The Colorado State Patrol (CSP) was investigating a fatal crash early Friday in the area of U.S. 285 and South Gilpin Street.

The crash was first reported about 3:32 a.m., according to CSP Master Trooper Gary Cutler.

>Video above: Sky9 over the scene on U.S. 285 and South Gilpin Street, Friday morning.

Cutler said two vehicles were involved: a silver Dodge sedan and a Hyundai Kona. The driver of the Dodge sedan was the confirmed fatality. No information was released about the driver early Friday morning.

The driver of the Hyundai was a 50-year-old woman who was taken to the hospital with serious injuries, Cutler said.

Video from Sky9 showed that two lanes of westbound U.S. 285 were closed near South Gilpin Street as troopers investigated the crash.

RELATED: 16-year-old killed, 5 others injured in rollover crash on U.S. 85