Fatal crashes involving young drivers on the rise in Colorado 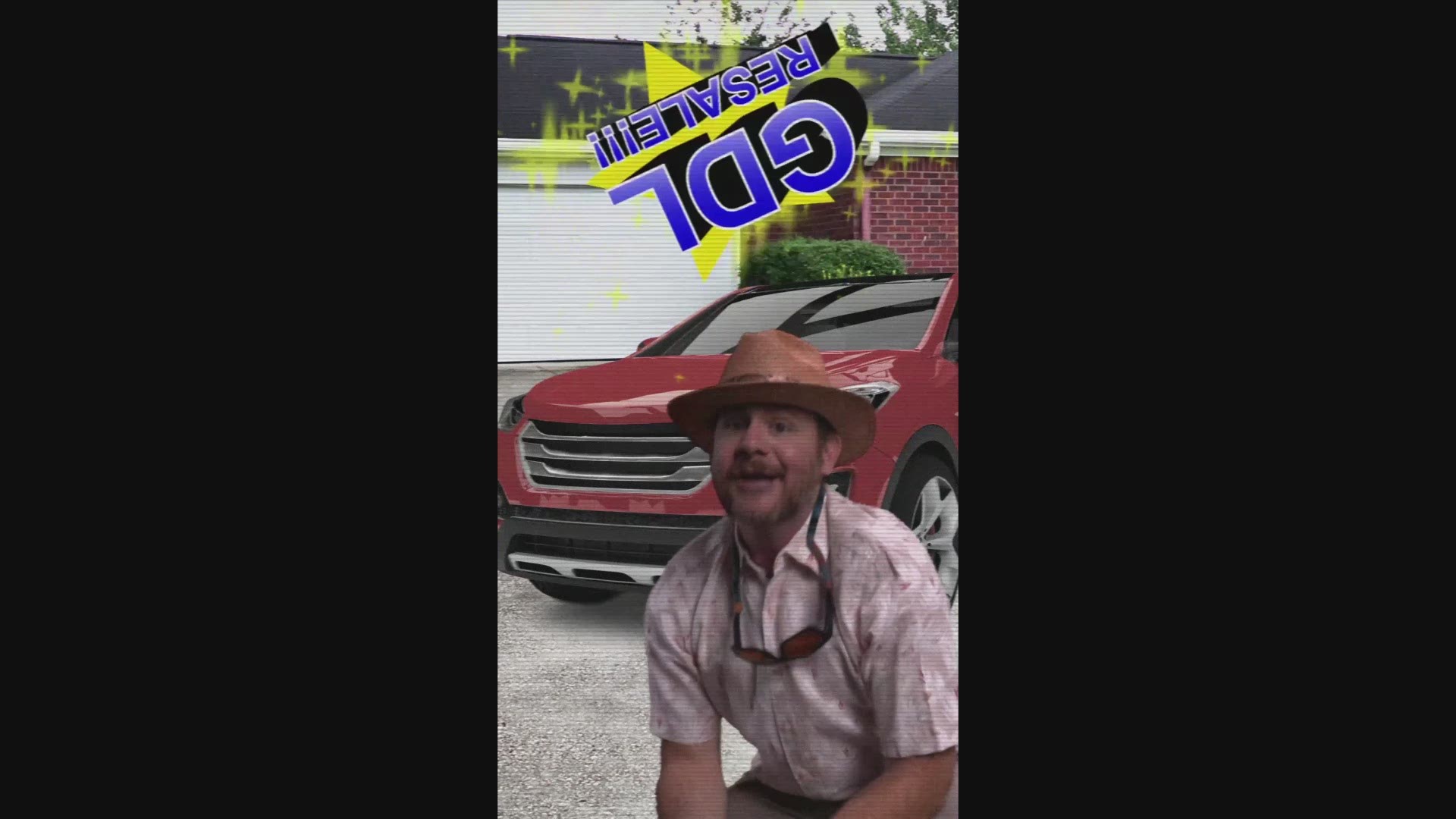 DENVER — The number of young drivers involved in fatal crashes has spiked in the last two years, despite deaths falling overall over the last 20 years, according to the Colorado Department of Transportation (CDOT).

Between 2005 and 2016, Colorado averaged 64 young drivers involved in fatal crashes per year.

Teen drivers’ inexperience makes them among the most dangerous drivers on the road, CDOT said in a release.

“When teens receive their driver’s licenses, the first year of driving is the most dangerous,” said CDOT Executive Director Shoshana Lew.

“But our GDL law has contributed to a near 50% reduction in traffic fatalities involving young drivers over the last 20 years, which is very good news. We must continue to educate teens about GDL and enforce the law if we want to continue to see such positive results.”

The agency is launching a safety campaign to encourage them to drive more safely and increase awareness of Colorado’s Graduated Driver Licensing (GDL) law.

The GDL law does the following:

The campaign targets teens, ages 15 – 18, where they spend a lot of their time—on social media—including Snapchat, Instagram and Facebook.

Videos called, ‘GDL Resale,’ will be running on social media through Sept. 6 as part of the campaign.

They depict scenarios with parents offering their teen’s car for sale in the manner of an auctioneer or used car salesperson, as consequences for not abiding the GDL laws.

Colorado first adopted a Graduated Driver Licensing law two decades ago, in 1999, after a horrific crash in Greeley that killed four teenagers. A 16-year-old driver had just received his license and he had little experience driving when his friends jumped in his car, and he ran a stop sign, CDOT said.