As we enter daylight saving time, a section of eastbound I-70 could lead to safety closures during the morning commute. The latest happened Sunday. 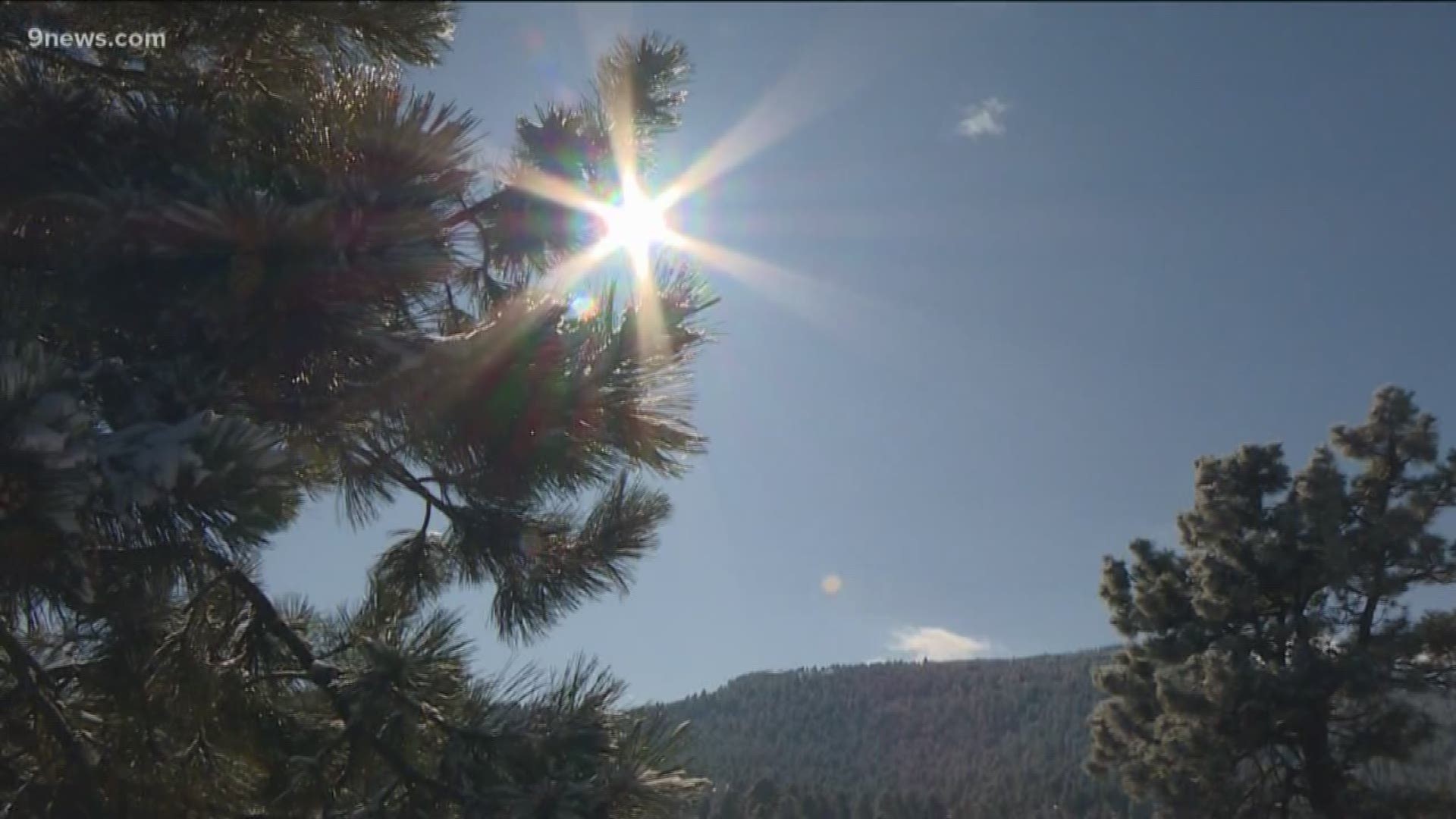 EVERGREEN, Colo. — On Monday, drivers’ minds were on snow and ice, but on Sunday, it was all about the sun.

Sunday morning, the Colorado Department of Transportation briefly closed a section of eastbound I-70 near Floyd Hill due to sun glare.

“The safety closures for sun glare don’t happen extremely often, but they can happen between November and basically the beginning of February,” said Presley Fowler, CDOT spokesperson.

Fowler said the section of the interstate approaching Floyd Hill is the only spot along I-70 where CDOT conducts so-called safety closures. The configuration of the highway coupled with the angle of the rising sun creates the perfect storm for sun glare.

“In the case of [Sunday’s] closure, there was CSP trooper that was staged there and made the call for that closure,” Fowler said.

The advice for drivers on I-70 is common sense. Fowler urged drivers not to leave their sunglasses at home. She also suggested drivers stagger their commute times, if possible.

“Maybe you can delay your commute until after 8:30,” she said.

Anytime there’s a closure in place, Fowler said CDOT said signs will warn drivers ahead of time. Drivers should watch out for those signs and do their best to prepare for the glare.