During good weather conditions the speed through the canyon would increase to 60 mph from 50 mph. 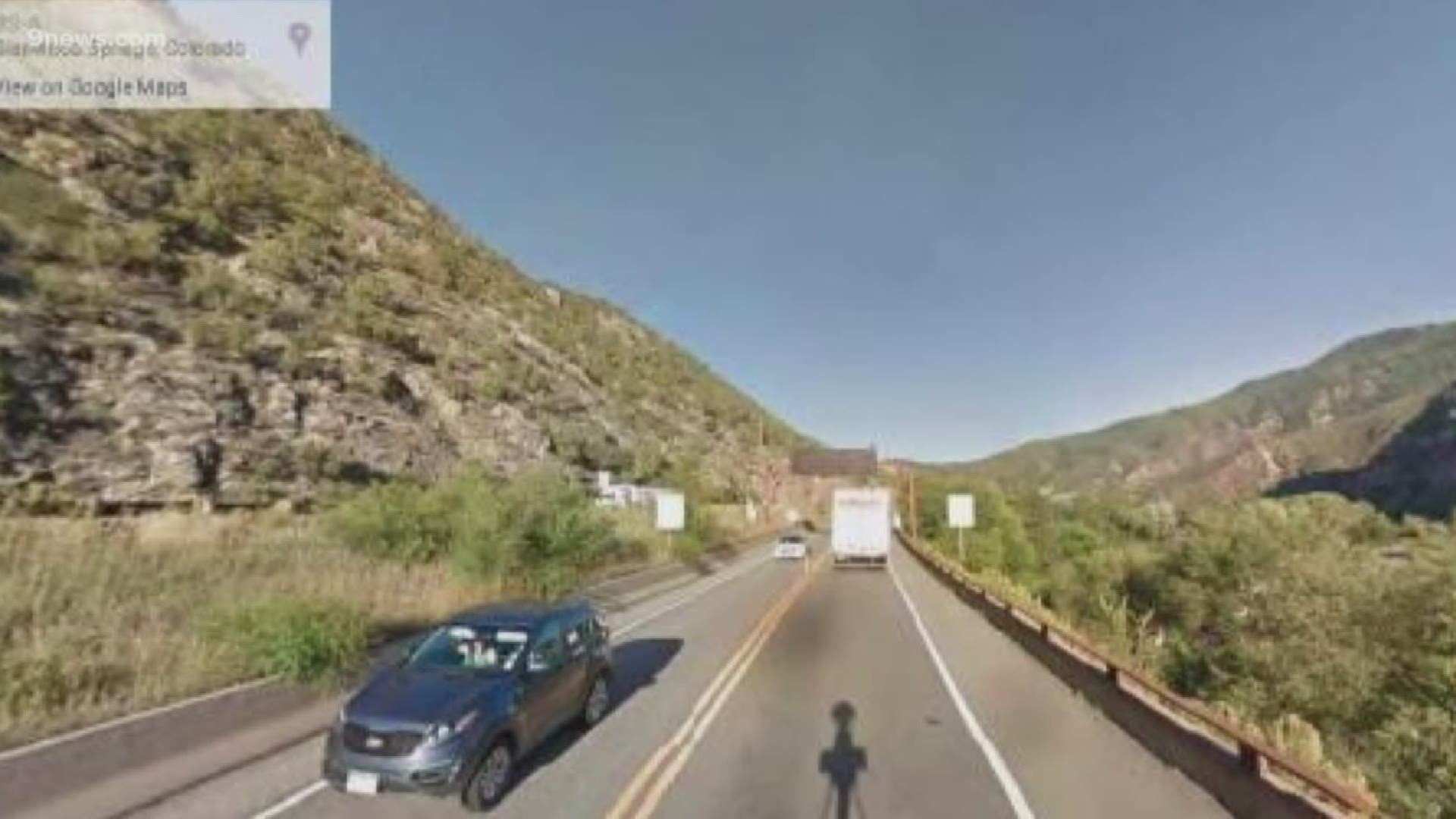 The Post-Independent reported Monday that the Colorado Department of Transportation expects to increase from 50 to 60 mph (80 to 97 kph) for most parts of the 14-mile (23-kilometer) canyon during good weather conditions.

Department officials say speed limits would drop to as low as needed when road conditions worsen or when construction and emergency closures occur.

Officials say the speed limit system would be the first of its kind installed in the state along with a dozen new signs, weather-monitoring stations and closed-circuit cameras.

Officials say the partially-automated, partially-manned technology is expected to be in place by November followed by a 90-day testing period.