Westbound I-70 was closed between Silt and New Castle due to firefighting activity along the highway. 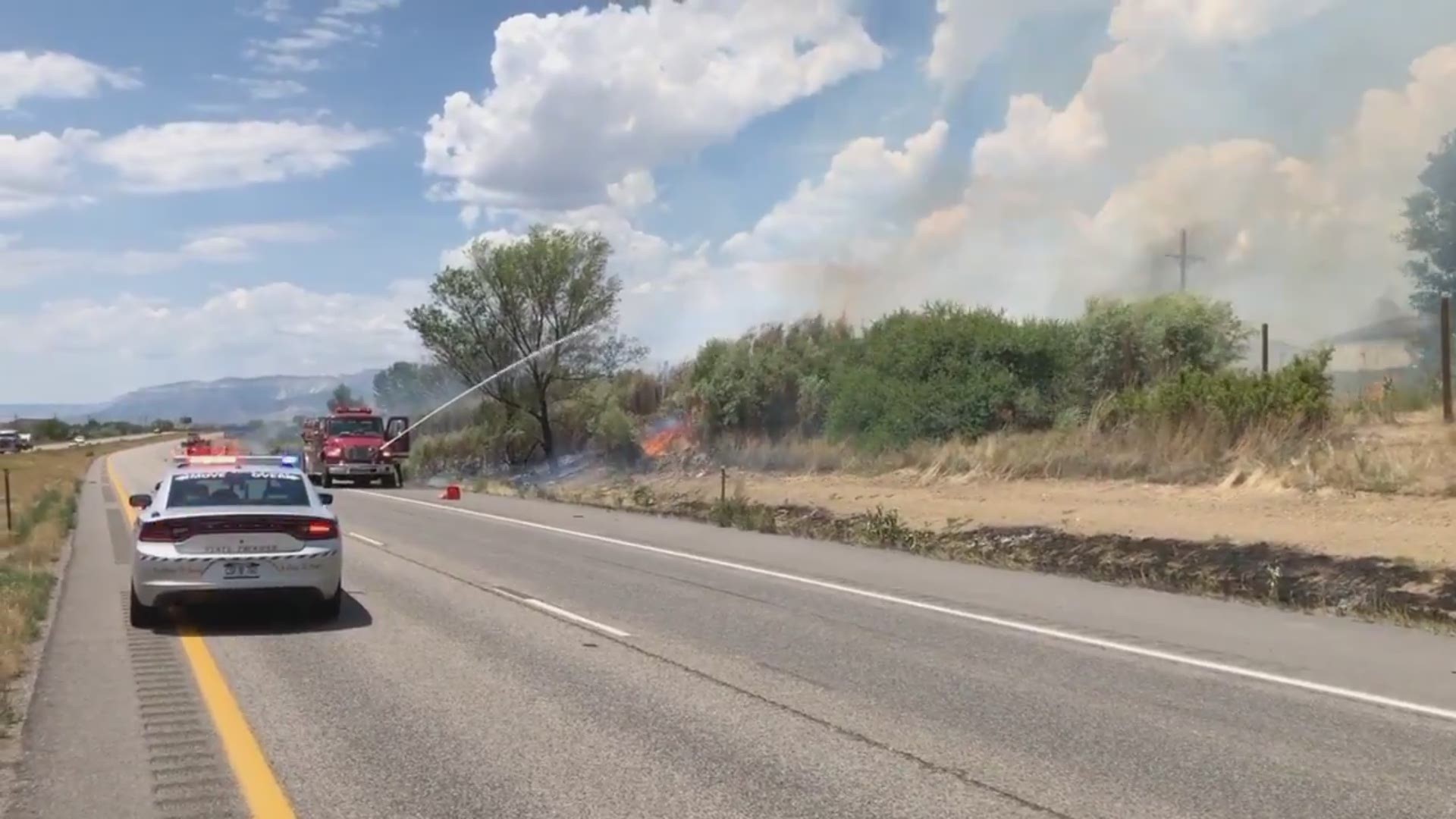 GARFIELD COUNTY, Colo. — Drivers have been told to expect significant delays due to multiple wildfires that burned along the stretch of Interstate 70 between New Castle and Silt Wednesday afternoon.

Westbound I-70 was closed for about an hour and 45 minutes between the two communities due to firefighting efforts, according to Colorado State Patrol (CSP). This encompasses around seven miles of the highway west of Glenwood Springs.

CSP first tweeted about the closure at around 1:15 p.m.

CSP tweeted I-70 had reopened just before 3 p.m.

Photos and videos tweeted by Colorado State Patrol show flames virtually on the side of I-70. Fire crews have been called to the area.

#BREAKING I-70 CLOSED WB at MP 105 (New Castle) due to multiple wildfires along the interstate between Silt and New Castle. Expect extended delays! pic.twitter.com/boGBWwDyBR

It’s unclear what started the fires. Multiple days of hot temperatures with little moisture has stoked wildfires across the state.

RELATED: Wildfire near Evergreen about 60% contained, all evacuations lifted

RELATED: Wildfire prompts evacuation of mine, closes lanes Highway 13 between Meeker and Craig 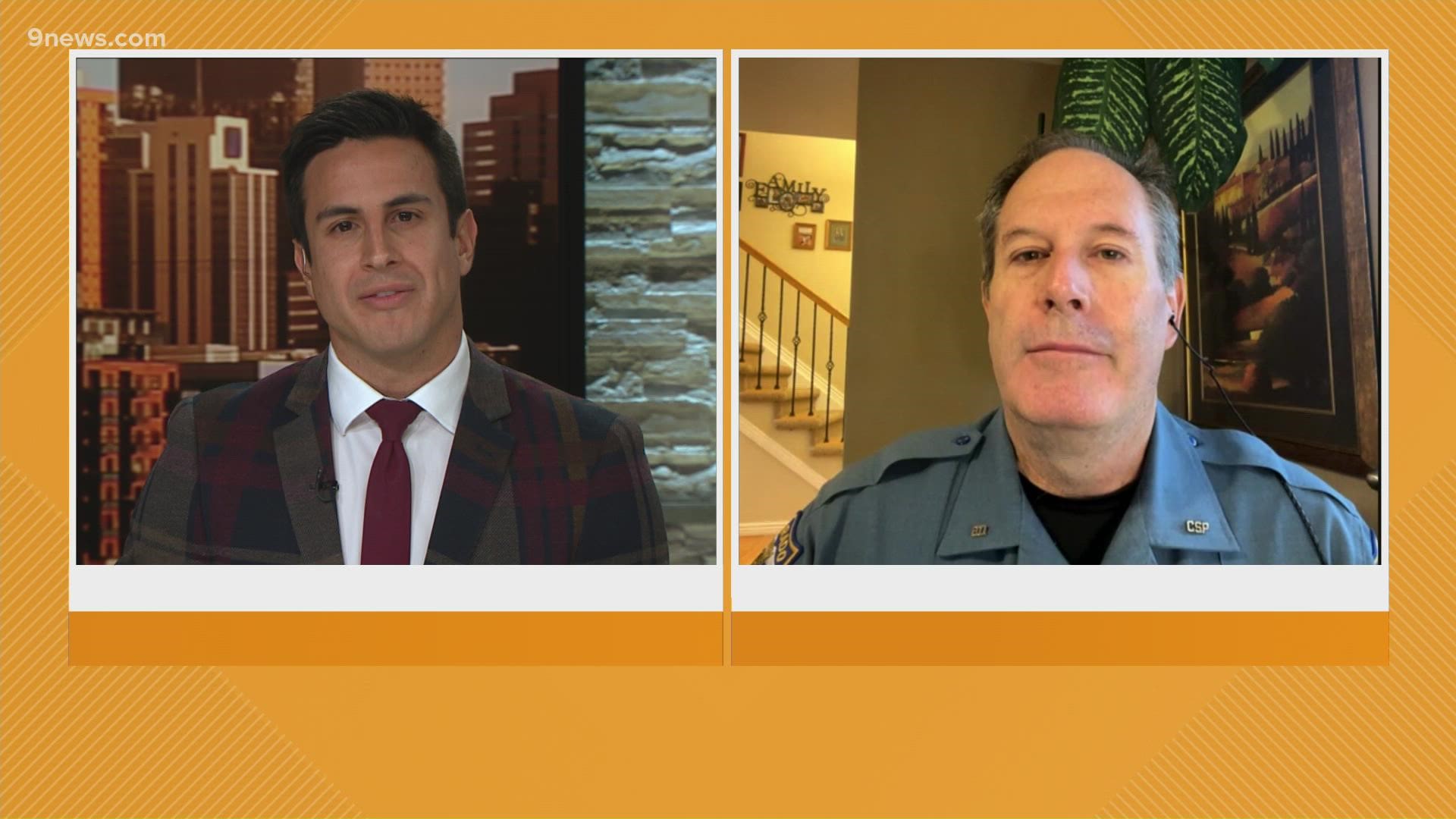