According to the victim's family, he just got the Kawasaki Ninja the day before the crash. 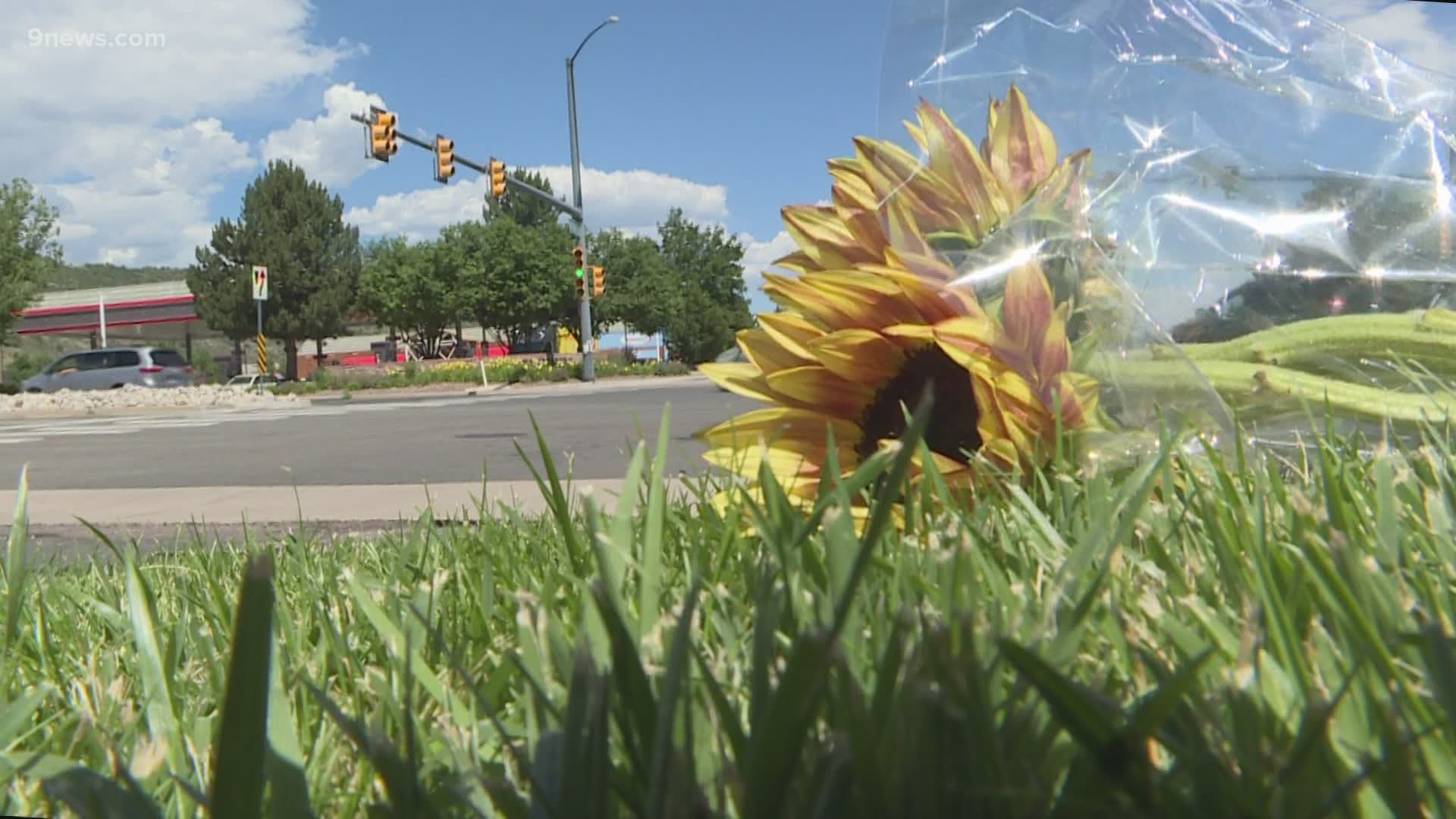 JEFFERSON COUNTY, Colo. — A man was killed after a motorcycle and a car collided in Jefferson County late Sunday night at the intersection of Ken Caryl Avenue and Shaffer Parkway.

"Our current belief is that the motorcycles were speeding at the time of the crash and ultimately it cost a 20-year-old man his life as a result of the crash," Trooper Josh Lewis of Colorado State Patrol said.

Lewis said 20-year-old Dawson Hooks and another motorcycle rider collided with a car turning left in front of them. Lewis said Hooks laid down his motorcycle before hitting the car.

"He loved everyone and I know that everyone loved him dearly," Lauren Greiner, Hooks' stepsister, said.

Greiner and Dawson Hooks' older brother Hunter Hooks said their younger brother was the one everyone was drawn to and that he was well known in the Columbine High School community where he graduated from a couple of years ago.

"Well, he had this smile that you know, radiates," Greiner said.

Hunter Hooks said people knew when his brother was in the room.

Hunter Hooks said his brother was the adventurous one, as well.

"Never one to hesitate from doing something fun and was extremely athletically capable of anything," Hunter Hooks said.

Dawson Hooks just bought his own house in Highlands Ranch and moved out, Hunter Hooks said.

But, it's another purchase that haunts the family, Greiner said. Dawson Hooks just purchased his Kawasaki Ninja motorcycle the day before he died.

"So, when you got the call and he got the bike not even 24 hours ago, that doesn't seem real or right," Greiner said.

Lewis said unfortunately this is a tragic example of why the state tells drivers to look out for motorcycles during the summer months.

"It behooves everybody whether you're a rider or a driver in a passenger vehicle to simply share the road, to be aware, to understand and not do those dangerous driving behaviors," Lewis said.

Lewis said the other motorcycle rider sustained minor injuries and treated and released at the scene and the driver of the car was not injured.

For Dawson Hook's family, all they have left are pain and a wish that the 20-year-old man never bought that motorcycle.

"It just didn't seem real because he hadn't a bike at all," Greiner said. "Now, he did and now it's done."