More people are getting into crashes with wildlife in Colorado

Wildlife related crashes are on the rise in Colorado 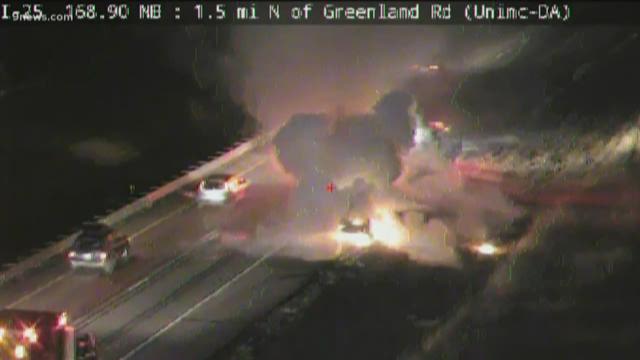 According to Colorado Parks and Wildlife, the number of wildlife-related collisions in Colorado has been steadily rising over the past four years.

Just in the Denver metro area, there were 425 animal-related collisions last year, 301 of which involved deer. The same region saw 338 collisions in 2015 and only 239 the year before that.

Not surprisingly, most of these occurred in the foothills. CPW says the highway where most of them occurred was on US 285 between Conifer and the CO 470 interchange. I-70 between Genesee Park and Denver and I-25 from Castle Rock to Castle Pines also saw several collisions.

The only region CPW identified as seeing a decrease in the number of wildlife-related crashes last year was Northeast Colorado. They went from 1,701 collisions in 2015 to 1,356 collisions in 2016, according the CPW's data.

CPW says that as we lose daylight hours, drivers need to be more cautious to avoid these types of crashes. These are their tips for driving in areas where wildlife may be present:

If you are in an accident involving wildlife, CPW says you should report the crash to the Colorado State Patrol by calling *CSP.